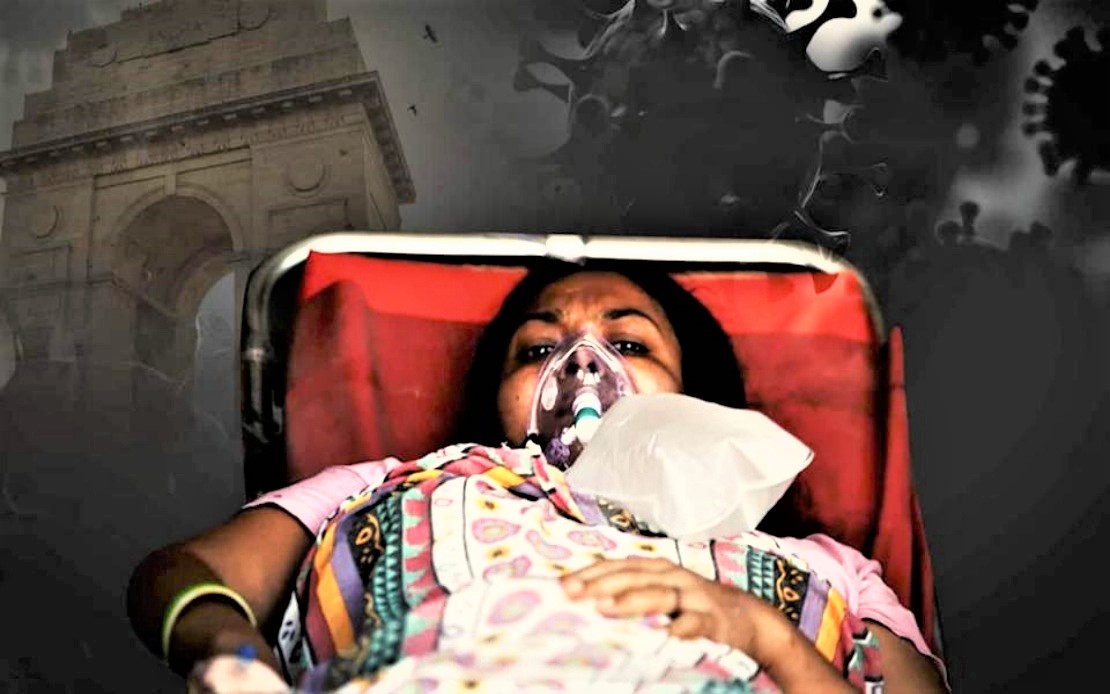 DHAKA: A Bangladeshi hospital in Dhaka has detected two cases of black fungus, which has been declared an epidemic in neighbouring India, according to officials at Birdem General Hospital.

One of the patients, aged 45, was diagnosed with black fungus, medically known as mucormycosis, on May 8 and the other, aged 60, on May 23, Anadolu Agency quoted local Daily Star newspaper Tuesday.

“In our lab, we confirmed two patients with mucormycosis. We are treating them and trying to control their blood sugar,” the report quoted Lovely Barai, an associate professor with the department of microbiology at the hospital, as saying.

Bangladesh shares a more than 4,000-kilometre (2,485-mile) land border with India, which is the longest common border of the country.

Nearly 10,000 people in India have already been infected with black fungus with over 200 deaths while the country’s health authorities have warned that the rare fungal disease with a 50 per cent mortality rate is linked to the global Covid-19 pandemic.

Speaking to Anadolu Agency, Dr ABM Khurshid Alam, director general of the Directorate General of Health Services (DGHS) of Bangladesh, said they are more concerned about Covid-19, not black fungus.

“Normally, fungus is available in water, soil and air. So, our main target is not the treatment after infection. Rather, we are more concentrated on preventive measures so that people are not being infected by it,” Alam said.

He added, however, that the disease is not in any alarming state in Bangladesh.

The delta nation has so far recorded 12,401 fatalities from the Covid-19 pandemic while the total caseload stands at 790,521, according to official government records. – Bernama