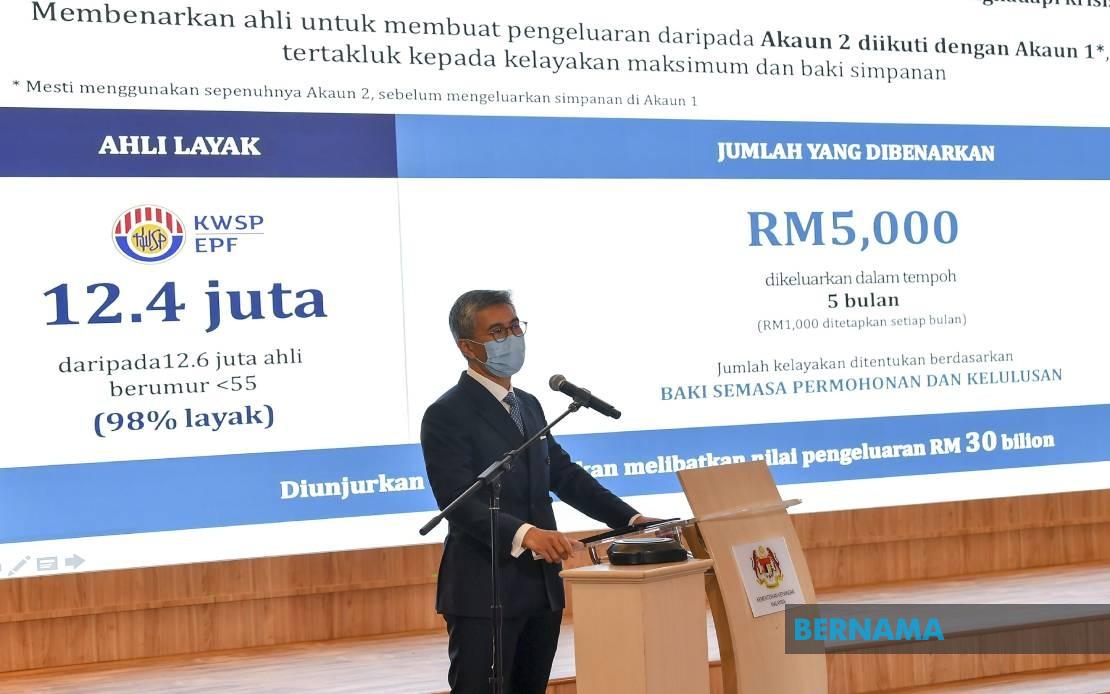 He said the government had raised the matter with the banks during their meeting recently and they had agreed to it.

“Report and complain if the banks raise a compound (interest) and charge a penalty (on the moratorium),” he said told a press conference here today.

Tengku Zafrul advised borrowers to approach their banks regarding the method of repayment if they wished to apply for the moratorium.

“Every bank has a different scheme and you (borrowers) need to discuss this with the respective banks,” he said.

The minister said the moratorium under Pemulih could help individual borrowers as well as small and medium enterprises in managing their cash flow during this challenging period.

“We have advised banks to continue granting automatic approval to affected borrowers, including those in the B40, M40 and T20 categories,” he said.

Meanwhile, Tengku Zafrul expressed belief that the domestic financial system would be able to weather the impact of the loan repayment deferment.

“From my discussions with the banks, they are also affected, but I think this (moratorium) is something that needs to be done to support the people in need,” he said. – Bernama