A visionary eager for change

Sarawak’s last frontier is the massive 30,000 sq km Baram district which is watered by the 400km-long Baram River with its network of fast-flowing tributaries and unnavigable rapids.

Baram was one of the locations of the 12 proposed dams which the government had planned to build until former chief minister Tan Sri Adenan Satem scrapped the project in November 2015 following protests.

Located 250 kilometres inland from Miri, it is in the heartland of the Orang Ulu — home to more than 20 ethic and sub-ethnic groups under the dominion of Kayan and Kenyah aristocrats.

Starting its journey from the Kelabit highlands to the South China Sea, Baram has a long historical connection with the Brunei Sultanate which ceded this native homeland to the second Rajah, Sir Charles Brooke in 1882.

It was sparsely populated with small tribes until the arrival of powerful Kenyah-Kayan from the Apo Kayan mountain complex in East Kalimantan, adjacent to Belaga.

After the Great Kayan Expedition of 1863, a large number of Kayans and Kenyahs fled to upper Baram where they settled along the Patah, Apoh and Akah tributaries.

Today, about 80,000 natives occupy about 200 scattered long-house communities in the middle and upper Baram and its tributaries.

In the pre-Brooke days, Baram was fraught with inter-tribal wars until a peacemaking team was organised by its Resident Sir Charles Hose and the great Kenyah paramount chief Penghulu Taman Bulan Wang in April 1899.

Together with Tama Usong the Uma Pu Kayan chief and Tama Deng who was the Long Wat leader, the peacemaking efforts culminated in the renowned Baram Regatta in Marudi which united the people. 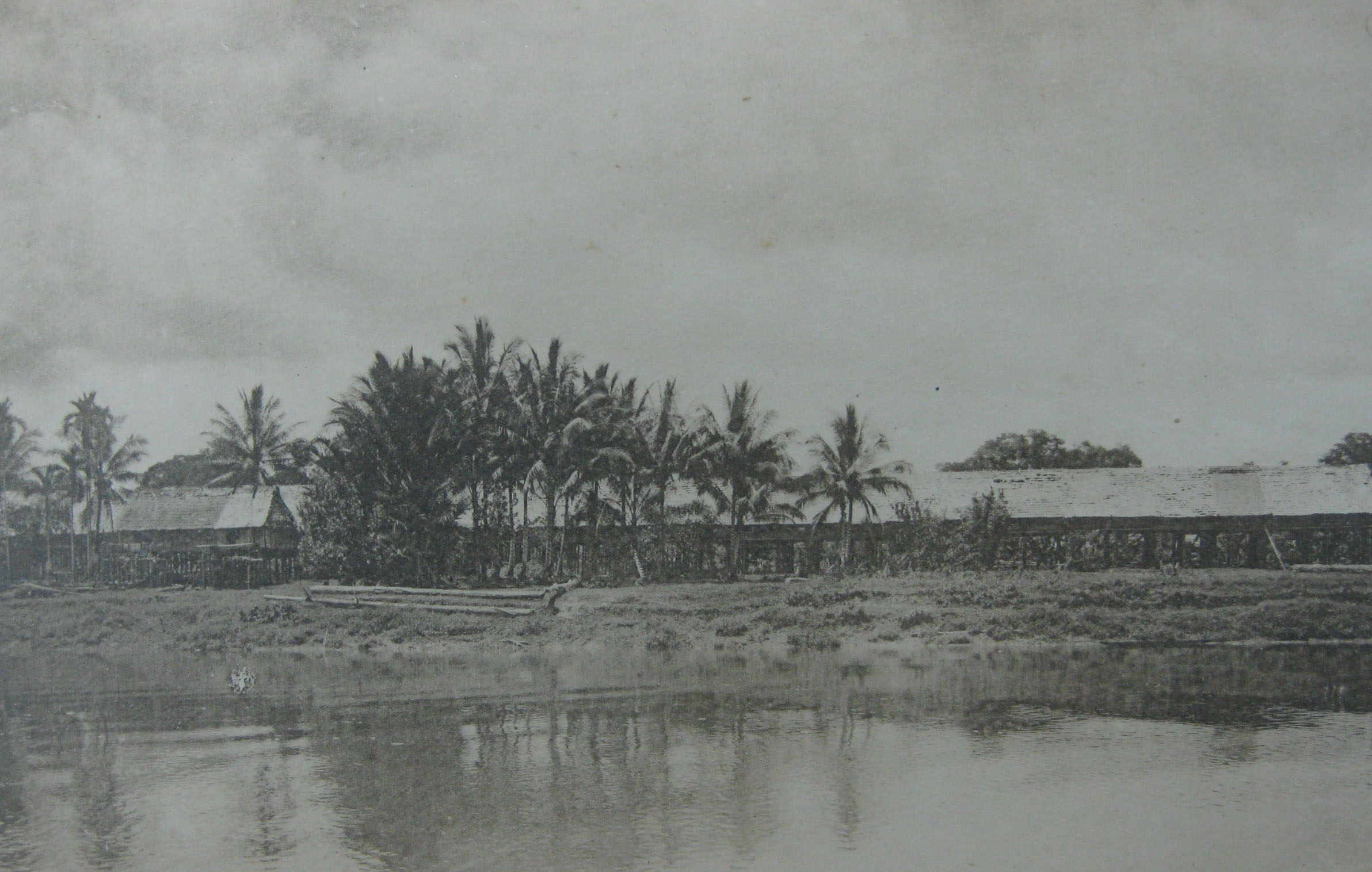 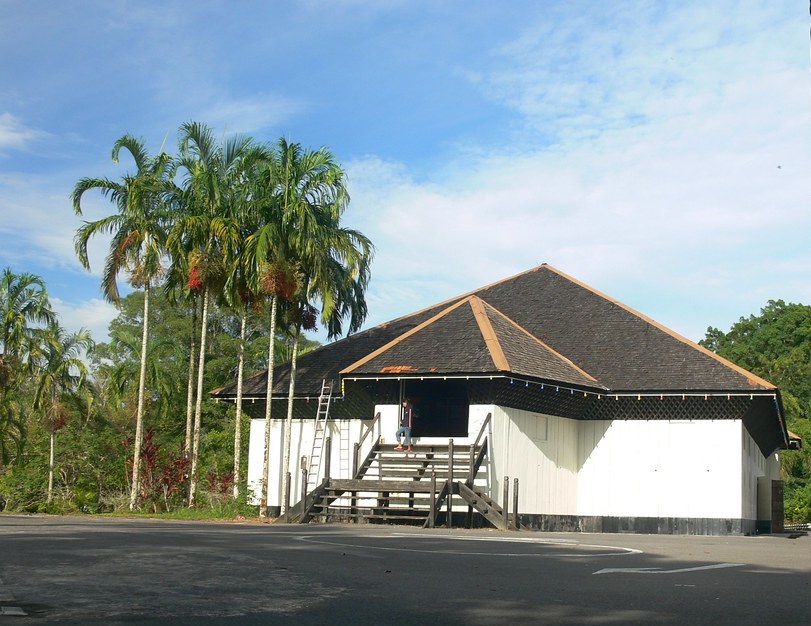 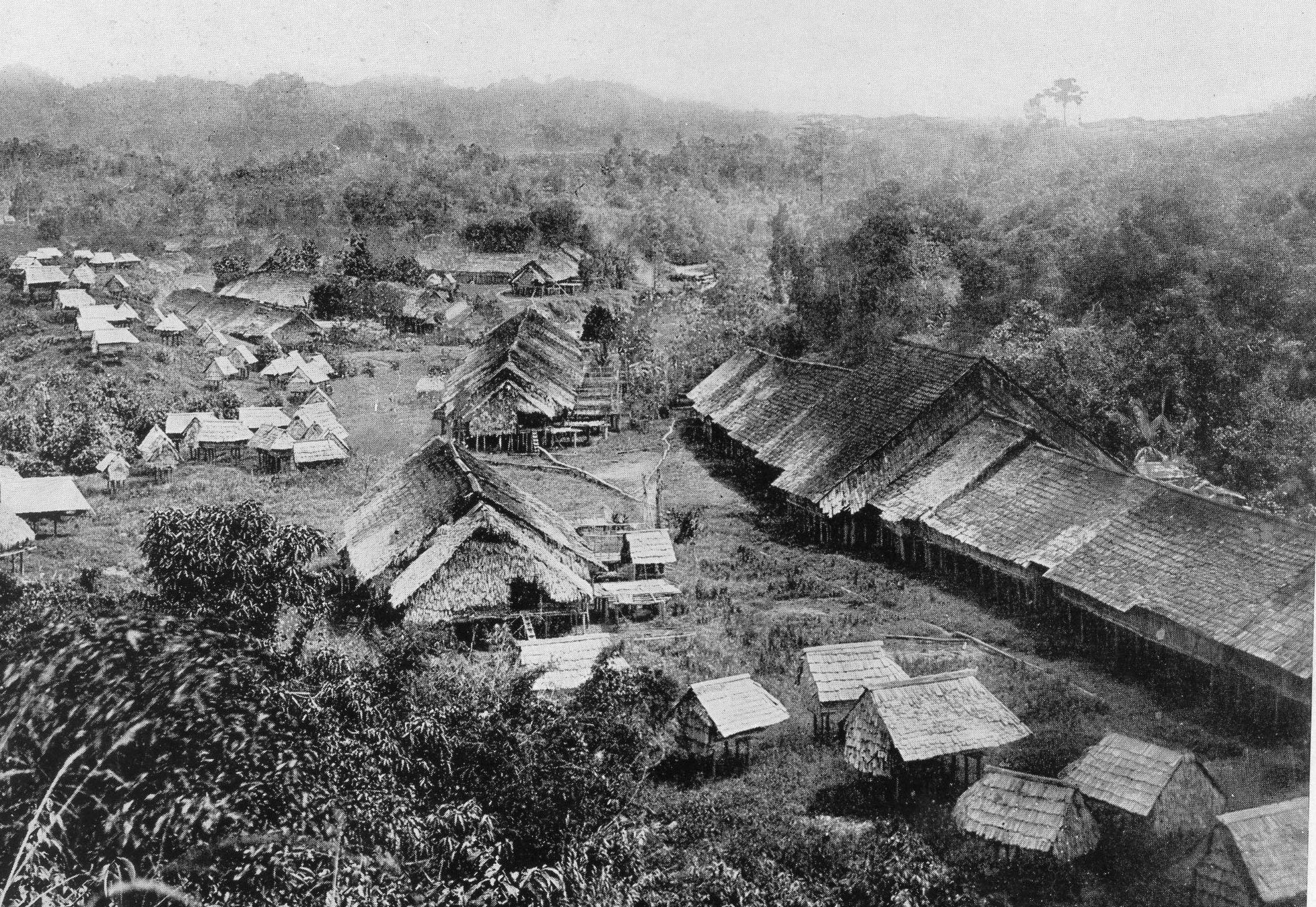 On February 18, 1894 — five years before the peace-making — a new Kenyah leader, Lawai Jau, later named ‘Oyong’ after the demise of his wife, was born.

As the only surviving child — because smallpox had taken the lives of an older and younger sibling — Lawai Jau married the daughter of Kayan aristocrat Penghulu Aban Jau, a leader from the renowned village of Long Laput.

Promoted to the rank of ‘Penghulu’, Lawai Jau encouraged the opening of schools in Baram and after the war, he sent one of his sons, Abing Nawan, to the Batu Lintang Teachers’ College in Kuching.

During Queen Elizabeth’s Coronation Day celebration in Miri on June 29 1953, Lawai addressed about 200 leaders from the Baram at Marudi.

MacDonald wrote: “Mounting a chair, he (Penghulu Lawai) made in the Kenyah tongue an impromptu speech which for sincerity, eloquence and loyal fervour was not, I’ll wager, surpassed anywhere in the Commonwealth that day. He spoke of the deep contentment of the upriver tribesmen under the Queen’s rule, declaring, ‘We have lost our Rajah, whom we loved but now we have a greater Raj. We feel a greater strength supporting and helping us.

“Then with a sweep of his arm round his audience, he described the many different races there as members of a worldwide family of which Queen Elizabeth was the beloved mother.”

At the ceremony, Lawai also received the Penghulu’s Silver medal from MacDonald who by then had become a dear friend of the paramount chief. In February 1959, Temenggong Oyong Lawai Jau entertained the Queen’s husband, the Duke of Edinburgh Prince Philip with a special Orang Ulu welcome during an official visit in Miri.

In the 1963 general elections, Lawai who had been promoted to ‘Temenggong’ (paramount chief), Denis Nawan and a relative Penghulu Baya Malang, were elected into the Baram District Council and Fourth Division Advisory Council and then became Council Negeri members.

Together with his close friends and Pesaka members, Tun Temenggong Jugah Barieng from Kapit and Dato Sri Tajang Laing from Belaga, they joined the Sarawak Alliance coalition.

At the same time, his cousin Tama Weng Tingang, the grandson of Penghulu Tingang (the brother of Tama Bulan Wang), had joined the opposing Sarawak United People’s Party (SUPP).

Tama Weng Tingang later rose to become a member of parliament for Baram while his son Joseph Wang became a political secretary to Tan Sri Ong Kee Hui, the chairman of SUPP.

On October 22, 1965, Lawai Jau received the Sarawak title “Pingat Negara Bintang Sarawak” (PNBS) — which now carries the title of Dato Sri and later the “Darjah Yang Amat Mulia” (DYAM) from the King of Malaysia. With the DYAM came the title “Datuk”. 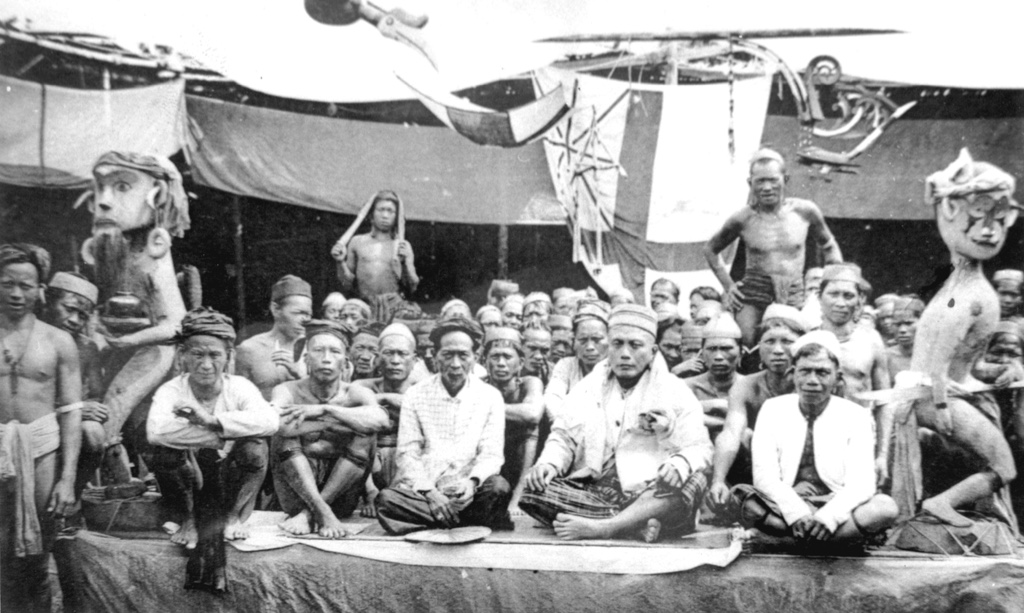 In 1967, at the age of 73, he had the distinction of holding three major responsibilities, as a Senator in the Dewan Negara, a member of the Council Negri of Sarawak and Baram’s paramount chief.

More than 1,000 people from all over Sarawak and the remote upper reaches of the Baram attended his funeral which was announced over radio and in the local newspapers.

Lawai was given a traditional funeral at the longhouse followed by a Christian burial. He was buried next to his wife.