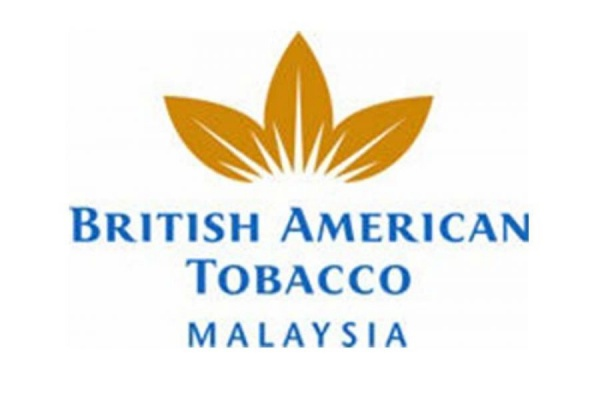 “We have the excise classification where our product (glo) fits and all the licences in principle that are required to sell it,” he told reporters after the company’s annual general meeting here today. 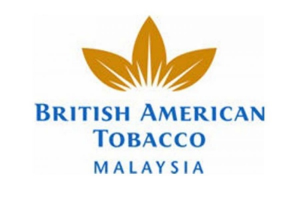 BAT’s flagship THP “glo” comprises a battery-powered device that heats specially-designed tobacco sticks to about 240 degrees Celsius. This process produces a nicotine-containing aerosol with a tobacco taste which the user inhales.

He said the company submitted an application for price approval to the authorities in December last year.

Malaysia, he added, would be the first country in Southeast Asia to have the product if it is approved by the authorities.

Stoel said the company has also launched a pilot test for mini cigars under the Dunhill brand in Sabah and Sarawak two weeks ago.

“It (the mini cigar) is different from tobacco and we can price it differently from cigarettes,” he said.

He noted that a pack of mini cigars is sold for RM9, which is much lower than the price of a pack of cigarettes.

He added that the company would be looking on the result of the pilot test before proposing to the government on rolling out the product nationwide.

On the cigarette business, Stoel said the country needed more intensity to address the complexity of the illegal cigarettes trading, which accounts for about 63 per cent of total consumption in Malaysia.

“Illegal cigarettes cause the government a tax revenue loss of RM5 billion,” he said.

Stoel said illicit cigarettes trading is also the cause of a loss of 5,750 jobs, including from the closure of BAT and JT International Bhd’s plants after both companies decided to shift their manufacturing operations overseas to mitigate the loss of profit.

However, he said, the company has no intention to reopen a big plant in Malaysia in the near future.

He added that in total, BAT sources 98 per cent of its cigarettes from overseas. – Bernama