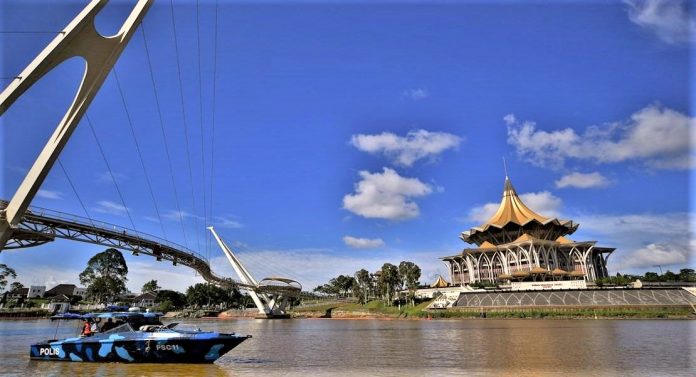 KUCHING: Sarawak people from all walks of life and who are either eligible voters or registered voters naturally all expect that their respective wakil rakyat or representatives be able to do some justice to their roles.

These representatives were given a mandate by the people to deliver and, of course, if they failed once or twice, the people will definitely be fed up of broken promises.

“They should just be a wakil rakyat not be a boss. They should work for the people and not the other way round,” opined Jackson, not his real name.

Jackson and his son, who were both approached while shopping at a shopping mall here said they preferred to be low key and maintained that, a wakil rakyat must stick to their given role and be responsible and trustworthy.

“Be a true wakil rakyat and don’t be a boss,” he stressed.

Watch and jewellery shop owner and a mother of three sons, Voon Sze Moy, 43, said that she expects her wakil rakyat be able to do his or her job responsibly and not to dismiss or to ignore racial prejudices and not to politicise any social issues.

“Now is definitely not the right time to politicise any social issues but instead they must focus on the wellbeing of all the people in their constituency and Sarawak in general,” she said.

A retiree who formerly worked in a factory for 25 years and who wants to be known only as Chik, 50, now living in the Saratok district, expects the highway be completed as soon as possible for the benefit and the convenience of Sarawakians especially the rural people.

“I hope it will be completed soon as I am already 50 years old and do not know when the government will speed up the road project. Since I retired, I have lived in Saratok for the past three years and I am currently in Kuching for the past one week to collect my EPF money,” she said.

“I hope that my representative in the constituency which includes the Betong district, will not ignore us and be able to help the people so that we won’t be looked down upon especially by those in Malaya. But, at the same time, it is very good now that the government has given the people monetary aid like the BSH as such aid has benefited the people greatly,” she said.

A teacher who hails from Pahang and teaching in SK Matang for the past 5 years, Iman, 33, said that his representative is currently from PAS.

And although he is not a Sarawakian, like other Malaysians, he expects his representative to continue to work hard for the people’s benefit.

“My wakil rakyat has sacrificed a lot for the sake of his constituency and I hope he will continue to do a great job and yes, not be a boss,” he said. 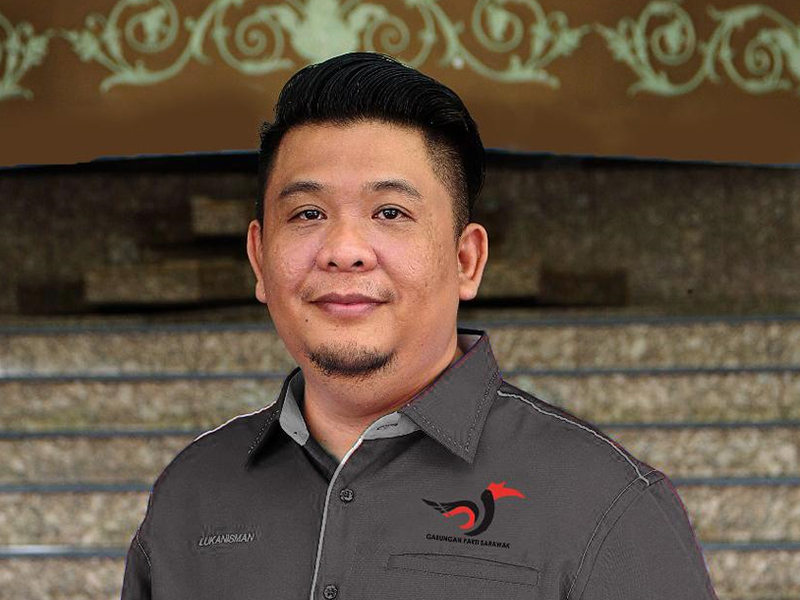 MP thanks state gov’t for relaxation 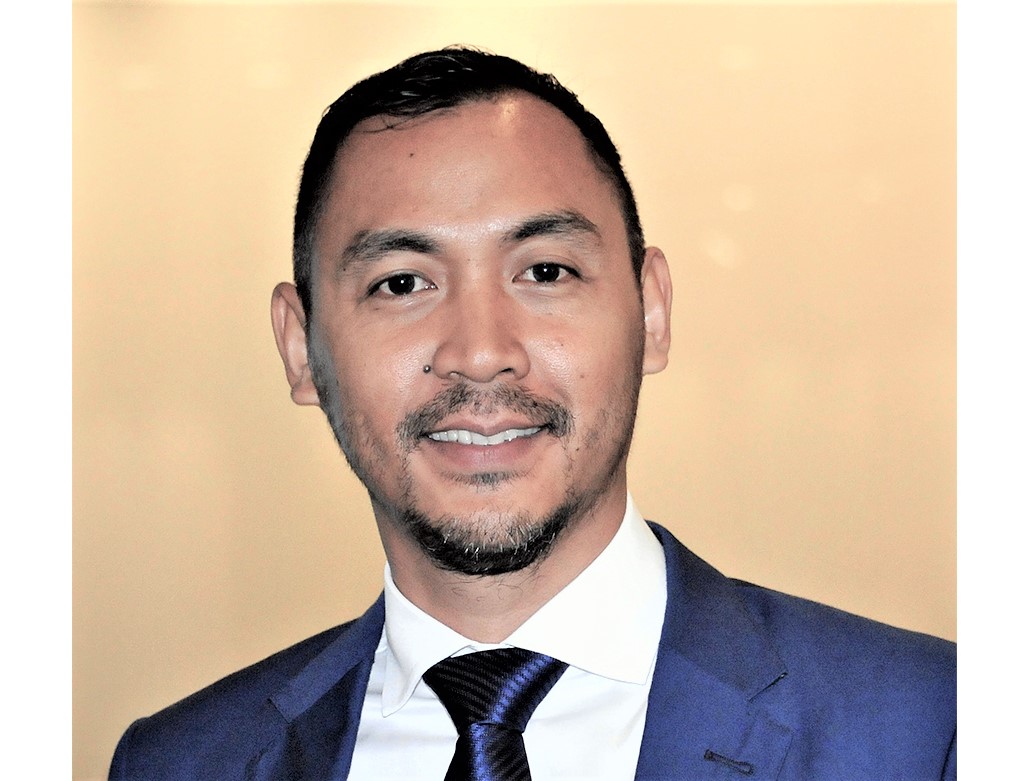