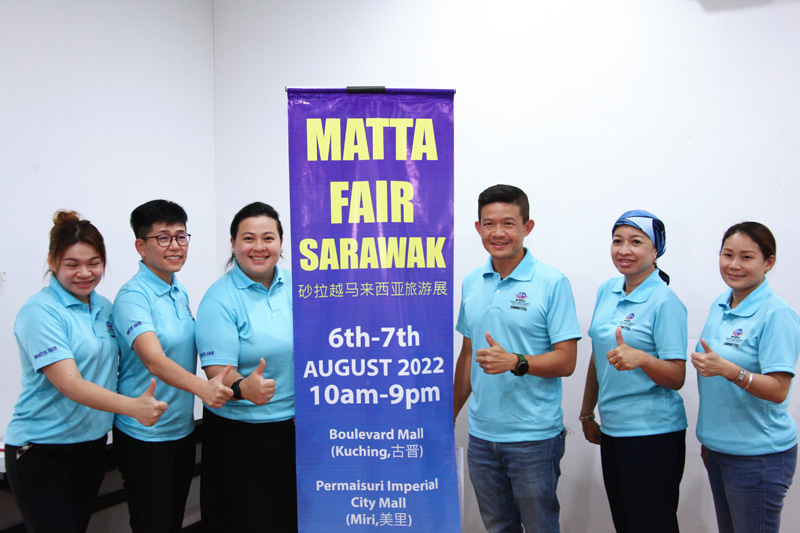 KUCHING: Travellers heading to Japan and Korea have been advised to adhere strictly to their respective tour and travel agents’ requirements as SOPs have not been fully relaxed by their governments.

Malaysian Association of Tour and Travel Agents (MATTA) organising chairperson Lina Tsen told reporters at a press conference here today (Tuesday) that when visiting Korea, visitors and travellers are also required to undergo a one day quarantine which has to be paid for by the travellers themselves.

Its Sarawak Chapter chairman Oscar Choo added that 33 members comprising 14 tour and travel agents from Kuching and four from Miri will be attending the fair to be held concurrently at the Boulevard Shopping Mall and Permaisuri Imperial City Mall in Miri.

“In just a few days, MATTA Fair visitors will have the opportunity to buy from a wide variety of value-for-money domestic and international holiday packages from a wide range of experienced licensed tour operators and also MAG tickets through its appointed agents.

“This enables Malaysia Airlines and its sister companies, Firefly and MASWings to work closely with participating agents in providing appealing deals and promotions to visitors,” he said.

Choo said although the SOPs have been relaxed, strict compliance to current SOPs is necessary especially the wearing of face masks in indoor premises.

MATTA also applauded the government’s initiative to further increase the frequency of flights which makes it easier for holiday planners to link the globe.

“To further enhance visitors’ experience during the fair, MAG will be giving away flight tickets in the Buyers’ Contest.

Admission is free to the fair and it is open from 10am to 9pm on both Saturday and Sunday. 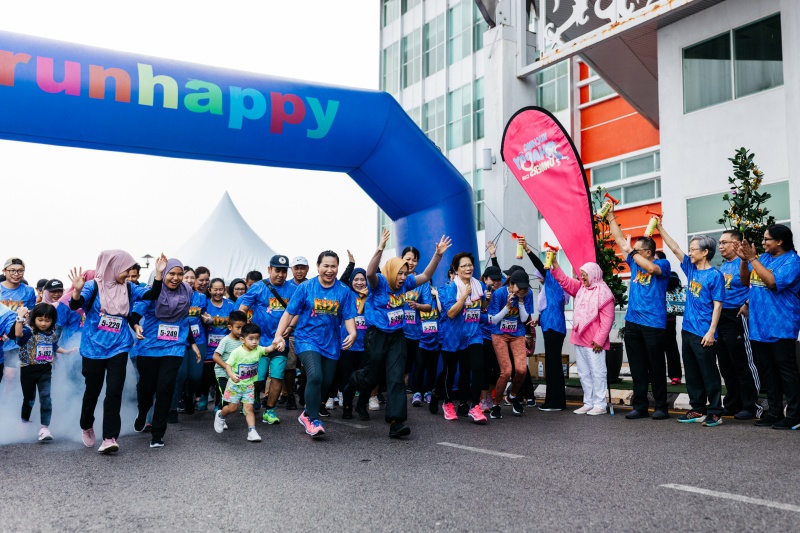 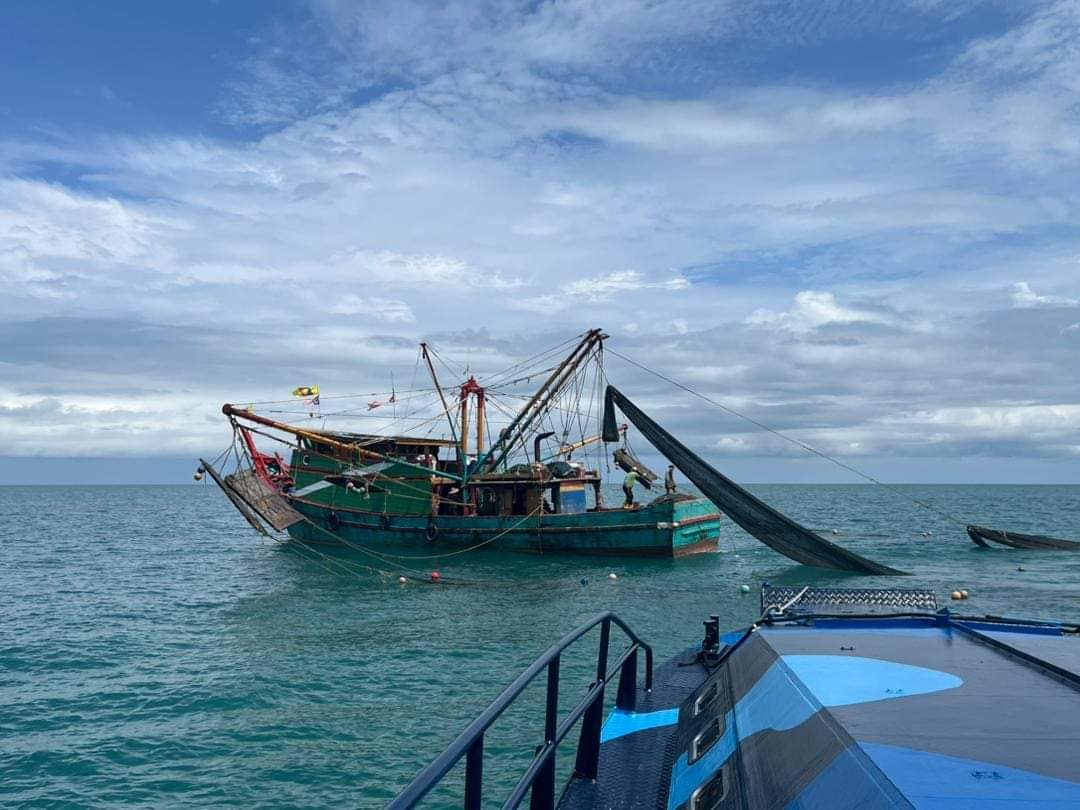 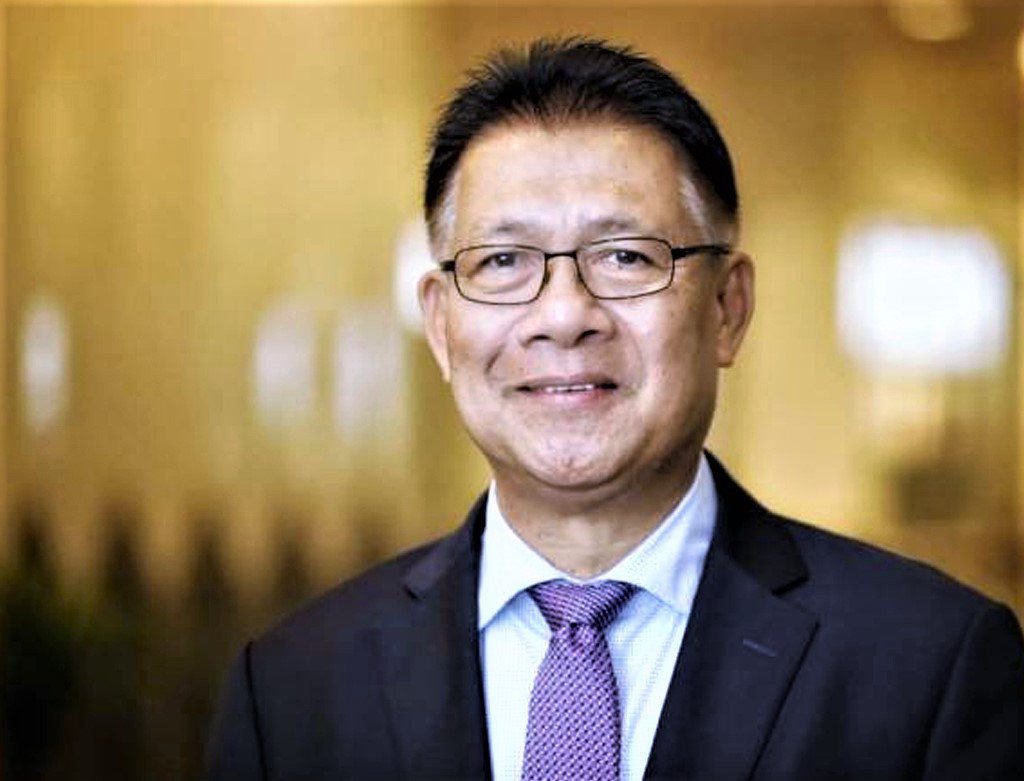