We are taking all the necessary steps, to reduce as fast as possible, as I have said, it is not easy, but we trying our best.

I came across a short video clip mentioning that Australian scientists are close to or rather confident of developing a vaccine against the deadly Covid-19 from bananas. Yeah, you heard right, from the humble buah pisang! Ongoing research by the University of Queensland has apparently proven that the super source of vitamin B6 found in the fruit could enhance one’s immune system and help prevent coronavirus.

I think I am going bananas. The deadly Covid-19 (previously known as 2019 novel coronavirus) scourge is wreaking havoc with no signs of slowing down in the next few months and here we have some people claiming a ‘banana vaccine’ could be the answer. Nowadays anything that we hear has to be taken with a pinch of salt.

At the time of writing, there were 156,949 cases worldwide, with 5,839 recorded deaths. Outside China, Italy was the biggest casualty, recording an unbelievable fatality of 1,441 against China’s 3,199 deaths. Not sure why; maybe it’s because of a high concentration of Asians there.

Closer to home, Sarawak recorded its first 20 positive cases within the last three days since Friday. Seventeen of the cases are said to be linked to the cluster attending a recent religious gathering in Sri Petaling Mosque in Kuala Lumpur.

The double-digit positive figure — within a span of just three days — should have set off alarm bells among the medical people, but our ever-cool political buddies are telling us not to be panicky. Just adopt good hygiene measures to keep Cocid-19 at bay, they say. I really admire our politicians who are able to maintain their composure in difficult times. But whether people take their advice is another thing.

I went to my favourite supermarket at a popular shopping complex last Saturday evening. Everyone was in panic buying mode, or so it seemed. After selecting my groceries, I waited in the queue for my turn.

You’d be surprised to note most of the trolleys were filled with not food stuff but toilet paper. Suddenly people are hoarding toilet paper! There is a run on the rolls, with supermarkets all over the country — and the world — stripped all but clean. I guess in Sarawak it’s no different.

I decided to be inquisitive a bit. I asked the forty-something lady shopper in front why she needed so many rolls, thinking that she might be from an extended family of 10 or 20 people.

“Face mask and tissue so hard to get-lah. No more stok (stock). So, no choice-mah,” came her quick reply.

“Serious-ah you. You mean you guys use that thing on your face?” I asked.

She appeared offended by my question and didn’t reply.

A few seconds later she turned around and asked me something that took me off guard.

Lady: You take kali (curry) and spices a lot-kah?

Lady: Indu (she was referring to India I guess) people very few get colona-vilus (you just have to excuse her pronunciation).

Lady: No Indu people die-leh! I hear not many kena the vilus. You Indu people lihai (smart). Can teach me make kali-kah?

This time it’s my turn to be silent.

Talking about toilet paper, it’s about time we educate the people that it can be harmful to health if used wrongly. It is meant for the butt. So, let’s leave it there and not bring it up to the sensitive face!

The truth is toilet paper is toxic and harmful. Many types of chemicals are used to manufacture the rolls. The most dangerous is chlorine. Toilet paper is processed with chlorine bleach which creates dangerous toxins such as dioxin and furans.

Medical experts say bleach is the most carcinogenic chemical known to science. Imagine the harm posed to our health if we substitute face masks and tissues with toilet paper.

So, the next time you decide to grab a roll for your poor face, think twice.

And a quick mention about Indians being spared the deadly coronavirus. Rubbish! No such thing. Anyone who thinks so needs to have his or her head examined.

Covid-19, like any other disease, doesn’t differentiate between cultures and races. It depends on an individual’s immune system and the preventive measures taken. Nothing to do with race, period!

True, out of a population of 1 billion plus, India recorded only two deaths out of fewer than 500 positive cases. But it has nothing to do with Indians taking kali, turmeric, rasam (soup made from different spices) or tulsi leaves.

Credit should be given to the Indian authorities for dealing with the coronavirus threat with far greater tenacity and firmness than most countries.

Other commendable measures taken by New Delhi (downloaded from the Internet):

Our medical authorities and other related agencies could learn a thing or two from this South Asian giant. It is understood that India is leading the fight against coronavirus in the South Asian region, offering medical assistance.

In the meantime, let’s get serious and forget about kali and toilet paper and adopt more proactive measures to ward off the Covid-19 menace. 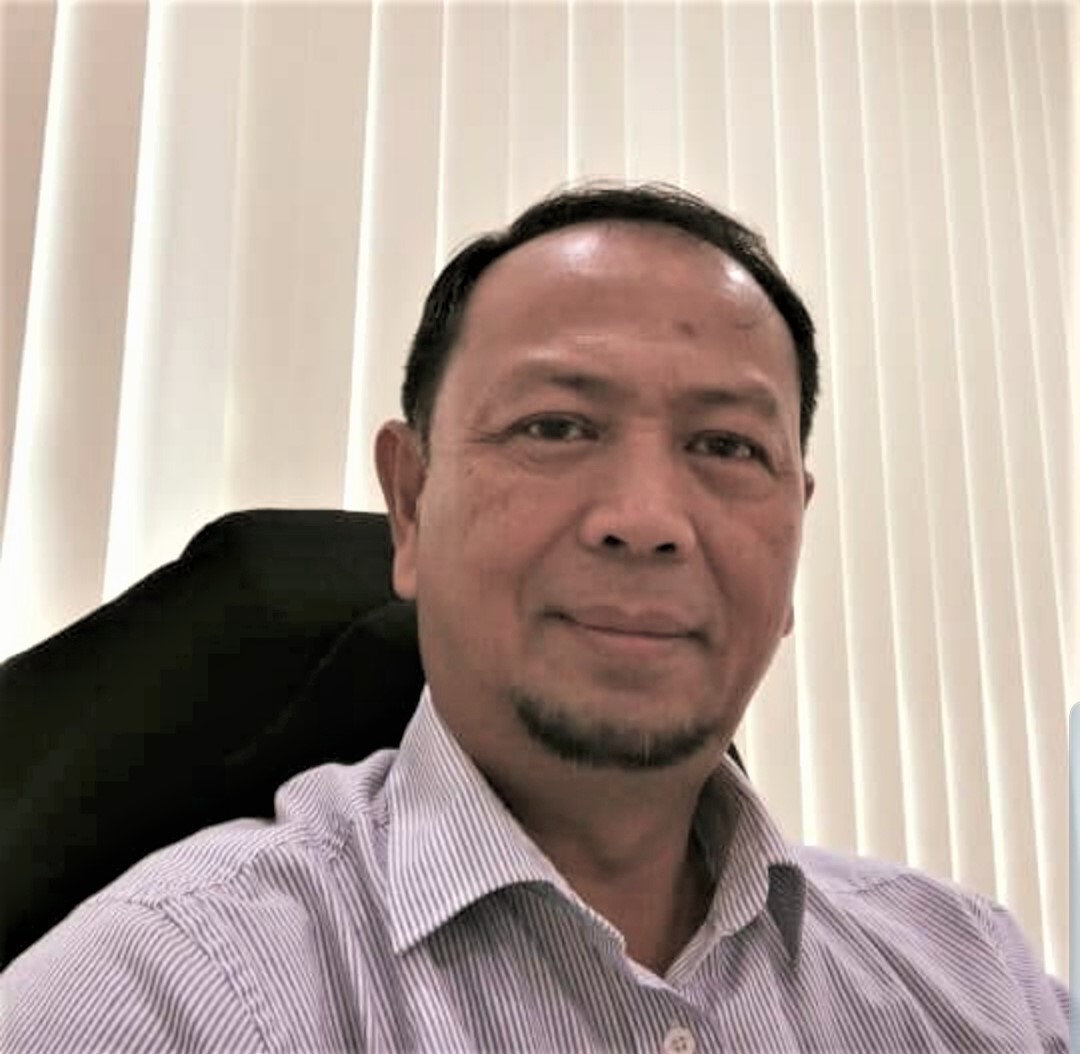