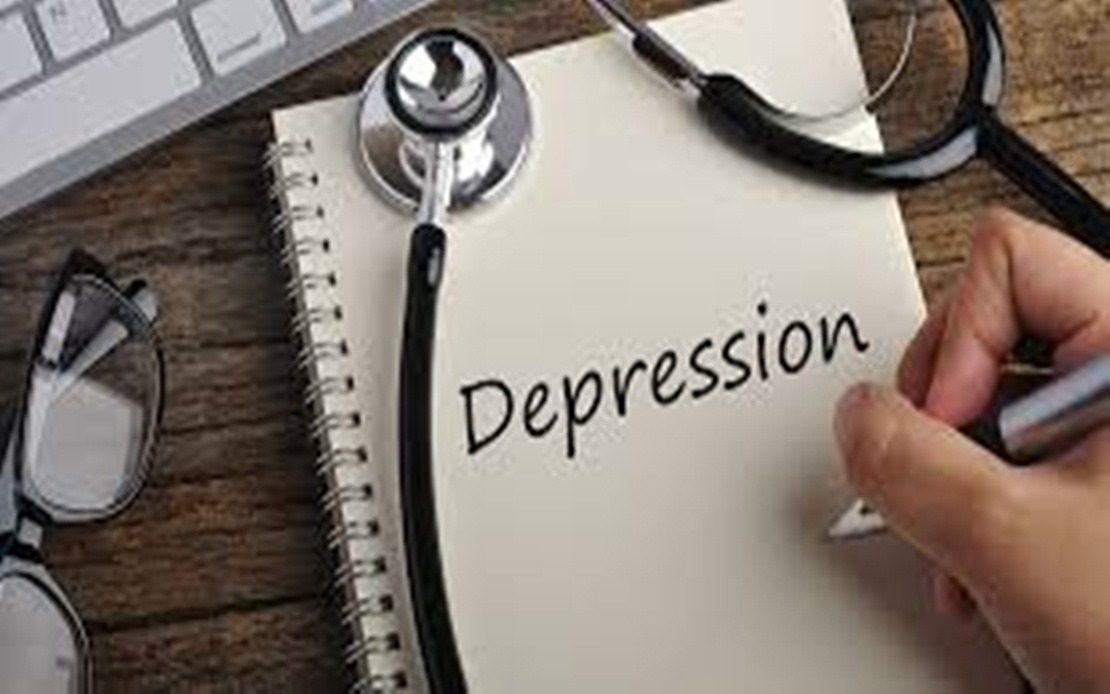 KUALA LUMPUR: The people have been urged to be more vigilant and caring to family members and those around them in identifying the early symptoms of depression that can contribute to suicidal behaviour, Health director-general Tan Sri Dr Noor Hisham Abdullah said.

This includes identifying behavioural changes such as being constantly sad and depressed, loss of interest in routine activities, difficulty concentrating and performing normal daily tasks, isolation from family and friends, having sleep and appetite disorders, acting aggressively and being abusive to oneself and others, and abuse of alcohol and drugs.

Besides this, he said they must also look out for early symptoms of depression such as expressing feelings of hopelessness or boredom for life, feeling that they are a burden to family members and expressing their intentions to end their lives verbally or in writing.

“If there are any of the symptoms listed above, individuals should seek professional medical advice immediately to prevent their condition from worsening,” he said in a statement today.

Dr Noor Hisham said the Covid-19 pandemic has had a huge impact on the mental health of every individual around the world and Malaysians were no exception.

Some individuals are at high risk for mental health problems including depression, especially when in a state of extreme stress and isolation from the support network of family and friends, he said.

He said the police statistics reveal that there was an increase in suicide cases reported in 2020, totalling 631 cases compared to 609 cases in 2019, adding that until March 2021, a total of 336 suicide cases had been reported.

Dr Noor Hisham said help could be rendered by communicating effectively with individuals suffering from depression, such as taking the problem seriously and taking the time to listen to them, showing empathy and to avoid being judgemental.

In addition, the public is advised to take advantage of the use of information technology to maintain contact with those suffering from depression, provide social support such as assisting in their daily affairs if needed and to encourage and assist them in seeking professional evaluation and treatment.

Dr Noor Hisham said the media could also play an important role in disseminating accurate information and complying with the guidelines for media reporting on suicide issued by the Health Ministry’s Control Division on suicidal behaviour.

“The public is also asked to respect the feelings of the victim’s family members by not recording videos or distributing pictures on social media of individuals who committed suicide.

“Suicide can be prevented, but viralling content on social media can lead to ‘copycat suicides’ for those at risk,” he said.

He said people must be sensitive and be caring towards one’s own family, friends and the surrounding community, adding that individuals facing problems and affected by the pandemic should seek help rather than face it alone.

Dr Noor Hisham said each individual had to carry out their respective responsibilities in maintaining the mental health of themselves, their families, and the community while facing the Covid-19 pandemic. – Bernama