KUALA NERUS: The appearance of thousands of hairy cockles on the beach at Pantai Rhu Dua, Rusila, for the last four days is not a phenomenon that can be linked to tsunami or signs of major floods.

Universiti Malaysia Terengganu (UMT) deputy vice-chancellor (Research and Innovation) Prof Mazlan Abd Ghaffar said the phenomenon was due to heavy rain and coastal erosion, especially during the monsoon season, as well as the drop in salinity of the water at the river mouth, which is the habitat for the cockles. 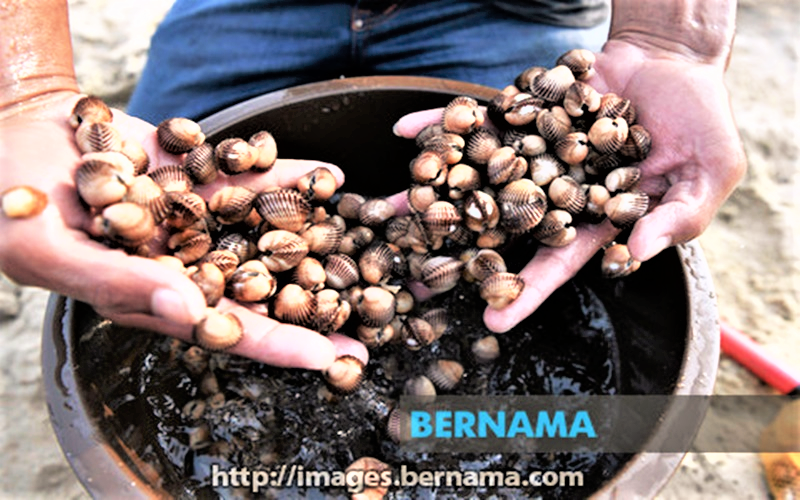 “The hairy cockles, scientifically known as Anadara pilula, is a marine species that lives beneath the sedimentary layer of the estuary area.

“During the monsoon season, heavy rain and swift flow of the river water will erode the sediment, causing the cockles to become exposed and appear on the beaches when swept by the waves, as what is happening in Rusila,” he said when met by reporters here.

News on the appearance of the hairy cockle species became viral on the social media thus creating a frenzy as though a carnival was being held in the area.

A check by Bernama at the location revealed that members of the public came together with their family armed with various utensils such as pails, nets and spades to scoop the cockles which fetched high prices at the market. – Bernama

5G expected to bring changes for the benefit of people

50 pct off on traffic summonses from Jan 18