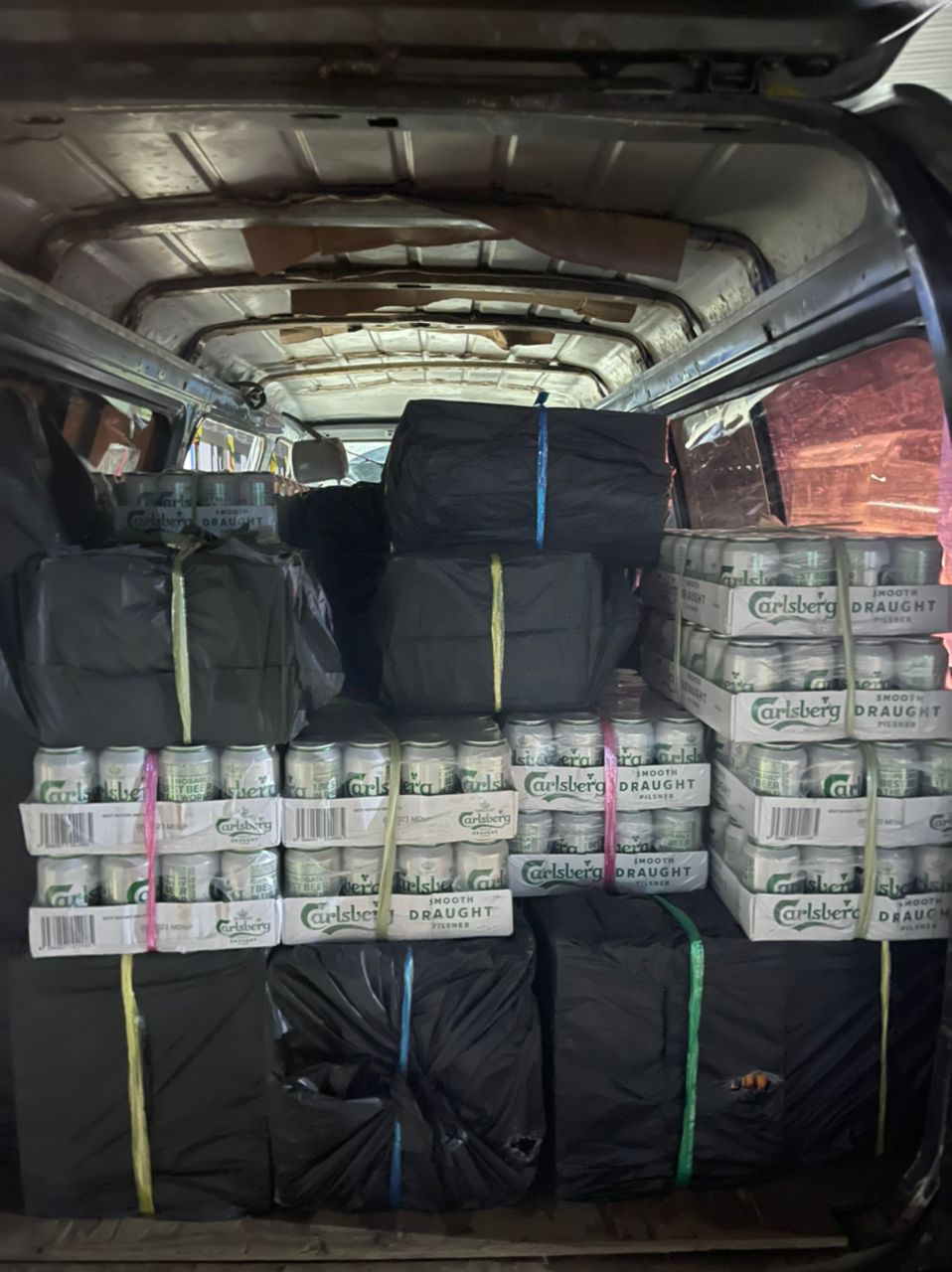 LIMBANG: The army successfully thwarted an attempt by three locals and two Bruneians to smuggle more than 100 cartons of beers out to Brunei today.

The incident happened around 2.40am when soldiers from the Ninth Infantry Brigade conducted a raid at Kampung Sibukang jetty, some 1km from the Malaysia-Brunei border.

A spokesman from the First Infantry Division said the team managed to spot a van stopping at the jetty and detained it for inspections.

“It led to the finding of three locals including a woman along with two Bruneian men aged between 24 and 53, inside the vehicle.

“They were believed to be involved in the smuggling activity of beers from Malaysia to Brunei,” the spokesman said.

In addition, the team also found and seized a total of 116 cartons of various beers worth around RM90,000 as well as the van worth RM30,000.

Both the suspects and the seized items were handed over to Limbang police station for further action.