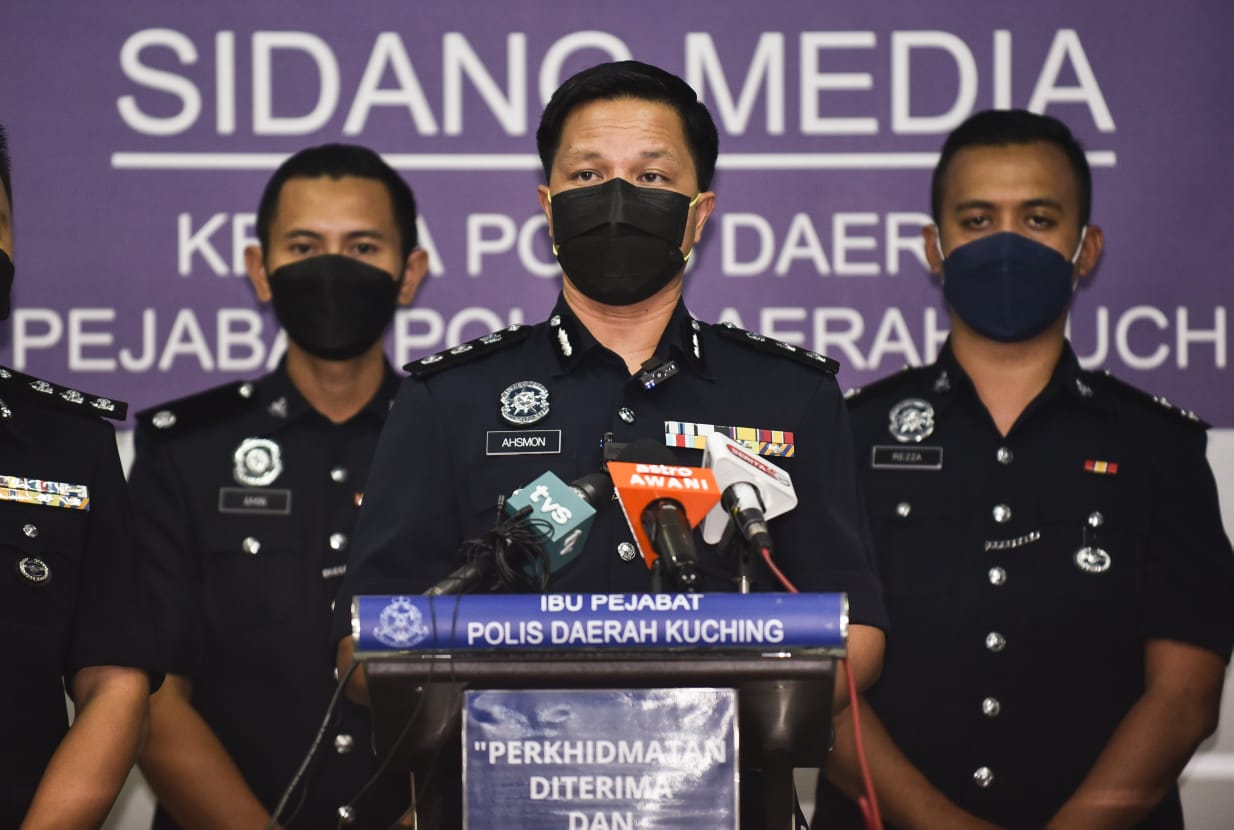 From the alleged reports, it involved cases of being robbed and snatched by thieves. All of the individuals have been prosecuted in the Magistrate’s Court for such offences.

Those found making false reports can be investigated under Section 182 of the Penal Code, which provides for a jail term of up to six months or a fine of RM2,000 or both, upon conviction.

Kuching district police chief ACP Ahsmon Bajah revealed that from January to October this year, they have recorded seven cases of false reports compared to 10 cases in the whole of last year.

“Last Monday (Oct 31), our headquarters managed to detect another fake police report lodged by a local man, who claimed to have lost RM3,000 along with his personal documents to robbers at Jalan Foochow.

“Police investigation found that the 23-year-old only fabricated the report for personal purposes,” he said, adding that an investigation paper has been opened.

With that, Ahsmon urged the public not to commit such an act as it gives a negative impression that Kuching is not safe because crime is occurring.