KUCHING: The Sarawak United People’s Party (SUPP) is projected for better performance in the coming polls.

“Yes, (this will) split the votes. Last time those who were against Barisan Nasional (BN) only had the option to cast their votes in Pakatan Harapan (PH). Now they have a new alternative, namely a local party PSB,” he told New Sarawak Tribune when contacted on Wednesday (Nov 24).

He explained that DAP’s silence was not due to its unpreparedness, but a result of its failure to convince the people during its 22-month reign as the government of the day.

“They checkmated themselves with the previous election campaign where they talked too much but couldn’t deliver.

“Their hardcore supporters will maintain and stay together with them but the fence sitters might look for other alternatives,” he elaborated.

With the party’s expected performance, Lee said it was likely that SUPP would be fielded in more constituencies than it currently holds.

“This is especially for seats that have been given to BN friendly or BN plus in the past.

“I also strongly believe that SUPP will field a candidate in Bawang Assan in this coming election against incumbent Datuk Seri Wong Soon Koh. From what I see, the most likely candidate will be Senator Robert Lau Hui Yew,” he pointed out. 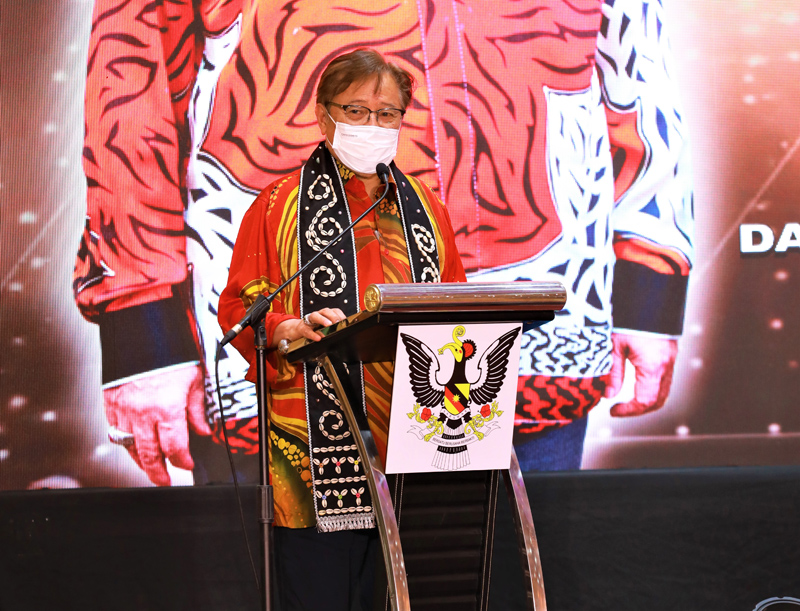