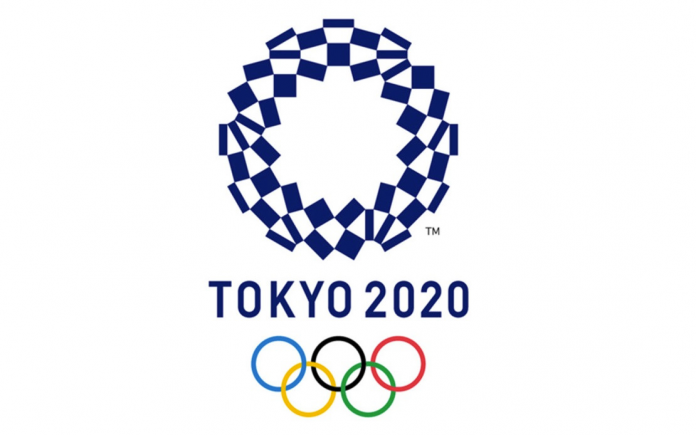 KUALA LUMPUR: Badminton Association of Malaysia (BAM) coaching director Wong Choong Hann suggests that the Badminton World Federation (BWF) should come up with a better solution regarding the Olympic qualification system, following the postponement of the 2020 Tokyo Olympic Games to 2021 due to the global Covid-19 pandemic.

While the former national player welcomes the news that the BWF is mulling over the possibility of freezing the world rankings in the short-term, he said the world governing body should first consult with stakeholders before making any further decisions regarding the qualification system.

“I think it is a good solution since no tournament is taking place at the moment due to the pandemic. We never experienced this situation (world rankings freeze) before. We will wait and see the next course of action taken by the BWF on this issue,” he told Bernama recently.

Choong Hann also expressed the hope that the BWF would extend the Olympic qualifying period which ends on April 30, so as to give more shuttlers the chance to qualify for the Olympics.

Meanwhile, the national shuttlers have been given a training regimen to undergo at their respective homes to help keep them fit during the imposition of the government’s Movement Control Order which has been extended to April 14.

The focus is on cardio and muscle training through a programme designed by the team’s strength and conditioning coach, he explained.

The BWF announced recently that it would review the Olympic and Paralympic qualification systems following the postponement of the Olympics — this includes the possible short-term freeze on world rankings until international tournaments resume.

Such a move would certainly be a major boost for national and professional players still aiming to qualify for the Olympics. – Bernama