He said there can be laws to make it illegal or difficult for elected representatives to switch party mid-way through his or her term.

“Or come up with half laws to deem a seat vacant. This means that when an elected representative representing that party has left his party or moved to another party, then let the people decide in a by-election,” he told New Sarawak Tribune when contacted on Sunday (Aug 22).

He was prompted for comments from former chief justice Tan Sri Richard Malanjum, who had proposed a recall election to be introduced as a mechanism to prevent elected representatives from jumping from one party to the other.

Richard viewed that it would be good to have the concept of a recall election, where if 50 percent of the voters in the constituency are not happy with their representatives changing their party, the people can petition for a fresh election to be held.

On this, Abdul Karim said voters can always determine who they think is best to lead during polling day.

“Our Parliament and State Legislative Assembly (DUN) have tenure of five years, and every five years or sooner in the event Parliament or DUN dissolves earlier, voters go to the polls to elect their representative.

“That is the time when voters will judge whether their representative has been performing well or not,” he said.

The Asajaya assemblyman further said if voters are allowed to call for elections halfway through the term, then there will be endless elections held during the duration of that five years, which would also be seen as not healthy.

“Imagine a candidate who loses marginally in an election, then urges for his supporters to call for election afterwards,” he said.

Abdul Karim said that he is unsure how many countries practice the recall election system, but foresees it as having its weaknesses. 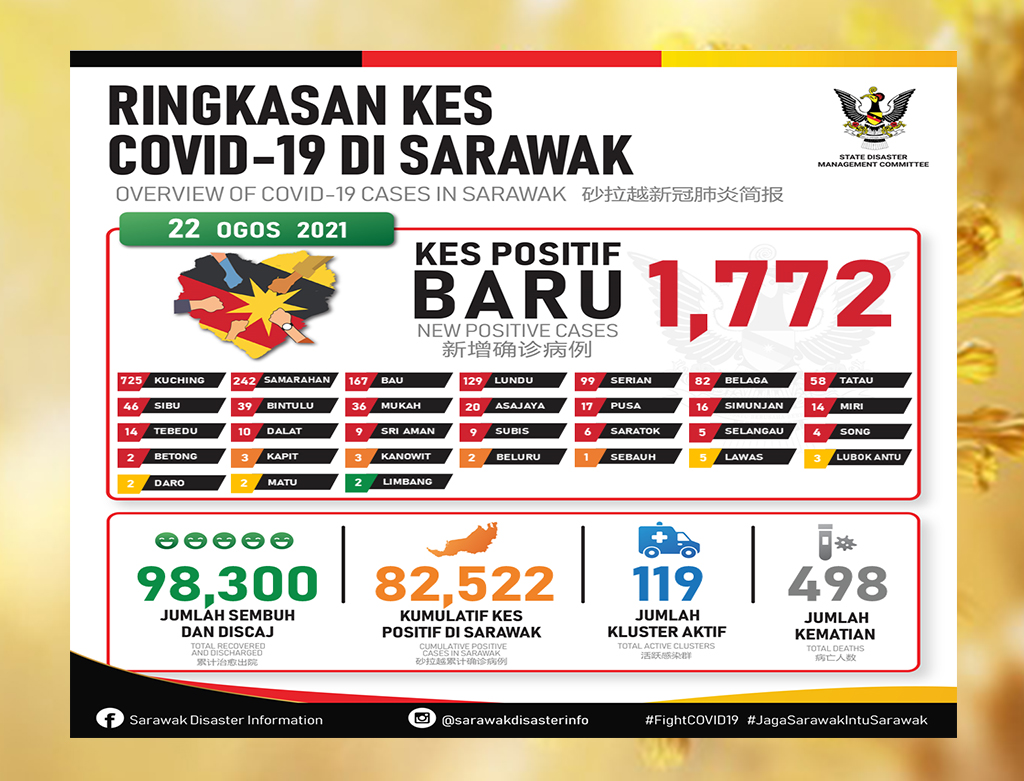