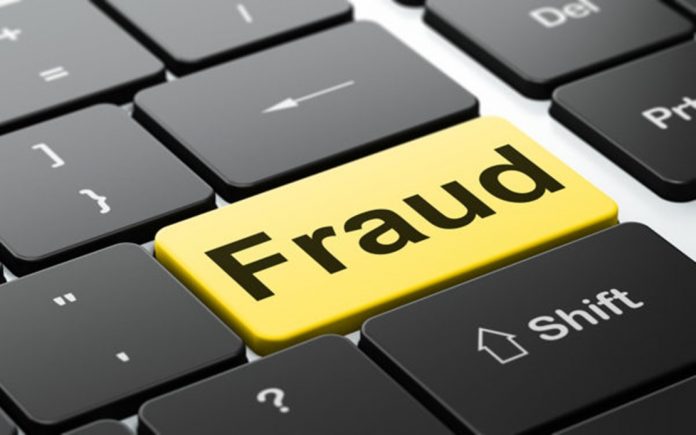 PUTRAJAYA: The Inland Revenue Board (IRB) has advised the public to be wary of a syndicate which uses the IRB’s logo to scam victims.

IRB, in a statement, said the syndicate’s latest modus operandi was to send letters, with the IRB logo, to victims to inform them of their overdue taxes from investments they had made.

“As such they should be alert when receiving suspicious telephone calls, emails or letters and to confirm the matter with IRB and related government agencies before taking any action,” it said.

For any enquiries, it can be done online via HASiL Live Chat, and the public can also get the feedback form at the IRB official portal at quick link https://maklumbalaspelanggan.hasil.gov.my/MaklumBalas/ms-my/ and IRB official social media page Facebook at https://www.facebook.com/LHDNM and Twitter at https://twitter.com/LHDNMofficial. – Bernama