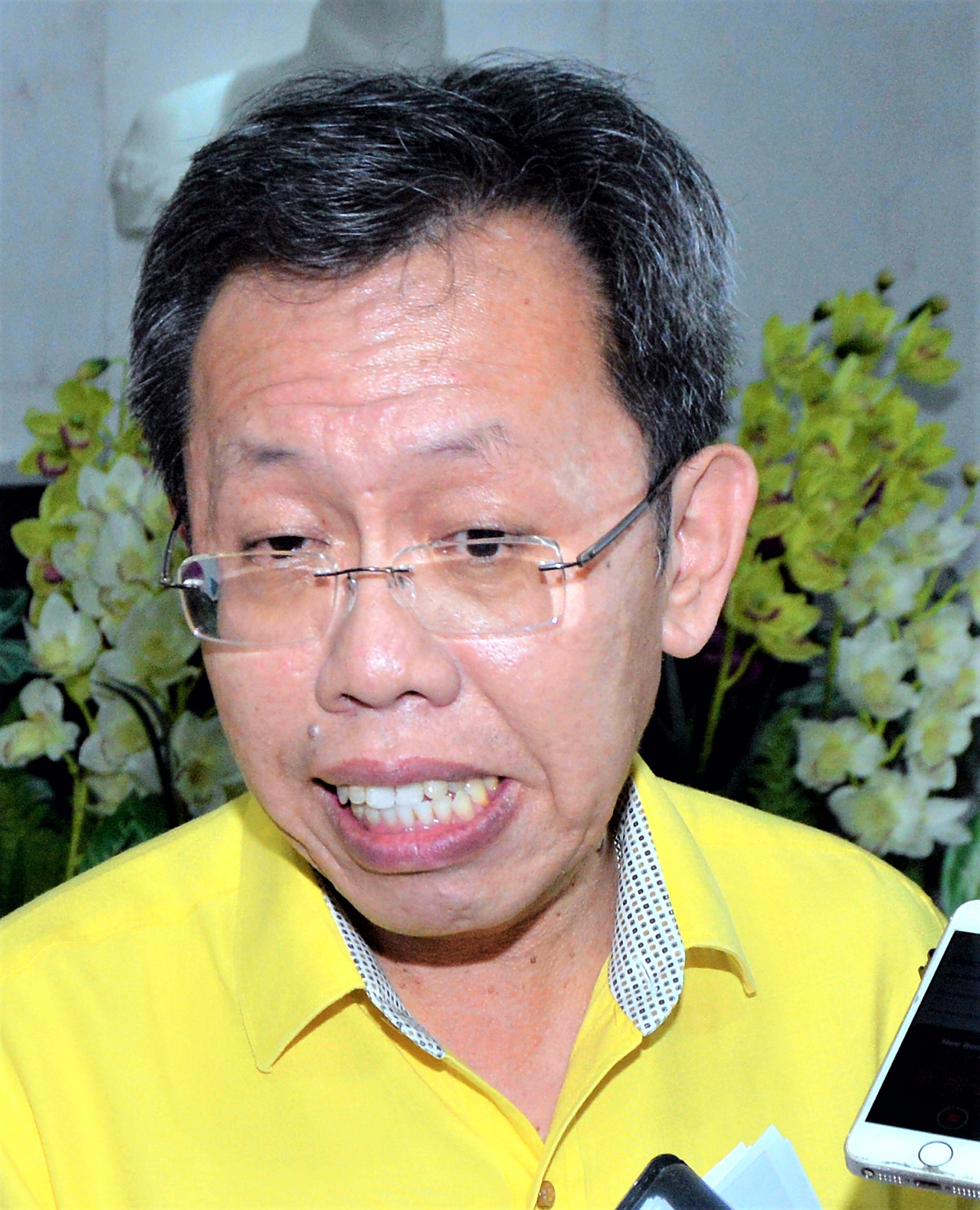 Clusters can evolve into second wave

KUCHING: The significance of the two new Covid-19 cases in the state is not lost on Local Government and Housing Minister Datuk Seri Dr Sim Kui Hian.

He said a local outbreak is not unexpected given that Sarawak has only reopened its economy less than three weeks ago.

“Two new positive cases from the local community — every Sarawakian should be alarmed but not panic, as panic doesn’t help in fighting Covid-19,” he said in a Facebook post yesterday (July 11).

He was commenting on the two new Covid-19 cases in the state recorded on Friday. The cases were reported only two days after Sarawak was classified as a green zone, after recording no local transmission in the last fourteen days.

Dr Sim said with the two new cases being classified as isolated cases and its patients not having any travel history, he predicted that more cases would follow in the following days.

“For those who are potentially exposed, or in close proximity to these two cases, they should come forward and be screened at any of the five health clinics in Kuching.

“Sarawak Health Department will need to work beyond the standard operating procedure (SOP) and perform aggressive contact tracing as two cases can rapidly evolve into clusters and the beginning of the second wave,” he said.

He urged Sarawakians to remain vigilant and practice the new norms such as social distancing, wearing face masks, and using the government’s contact tracing application.

“We have managed to flatten the first wave earlier and we need Sarawak solidarity and its united war effort to prevent the second wave in Sarawak,” he said.