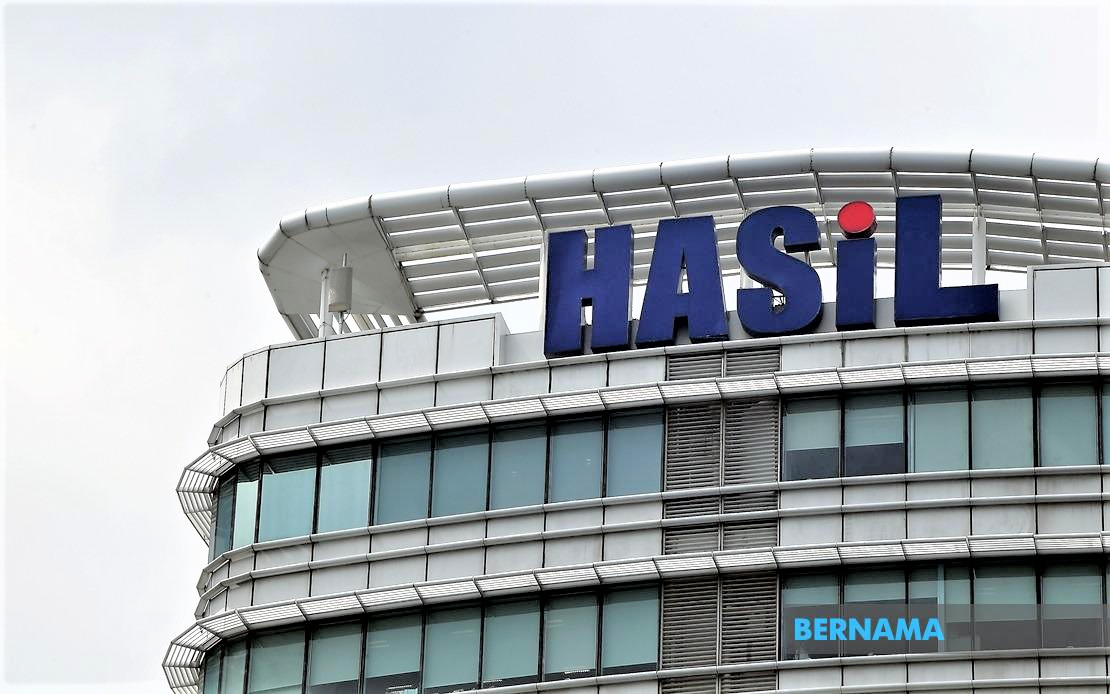 KUALA LUMPUR: The Inland Revenue Board (IRB) has advised the public to be wary of fraudulent tactics by syndicates to get tax payers to make payments for outstanding Sales and Service Tax (SST) through false letters using the IRB’s name and logo.

In a statement today, IRB said the false letter contained personal details of the victim, including banking information and the amount of outstanding payment to be made, and signed by an IRB office, which was forged.

According to the IRB, the false IRB letter can be easily identified because the particulars on the SST is handled by another agency and not under IRB.

“IRB views seriously the matter and the public is advised to be careful with every call, email or dubious letter that they received by verifying the matter with IRB.

“Any tax payments should be made directly to the IRB account and not to any personal or third-party account,” it said.