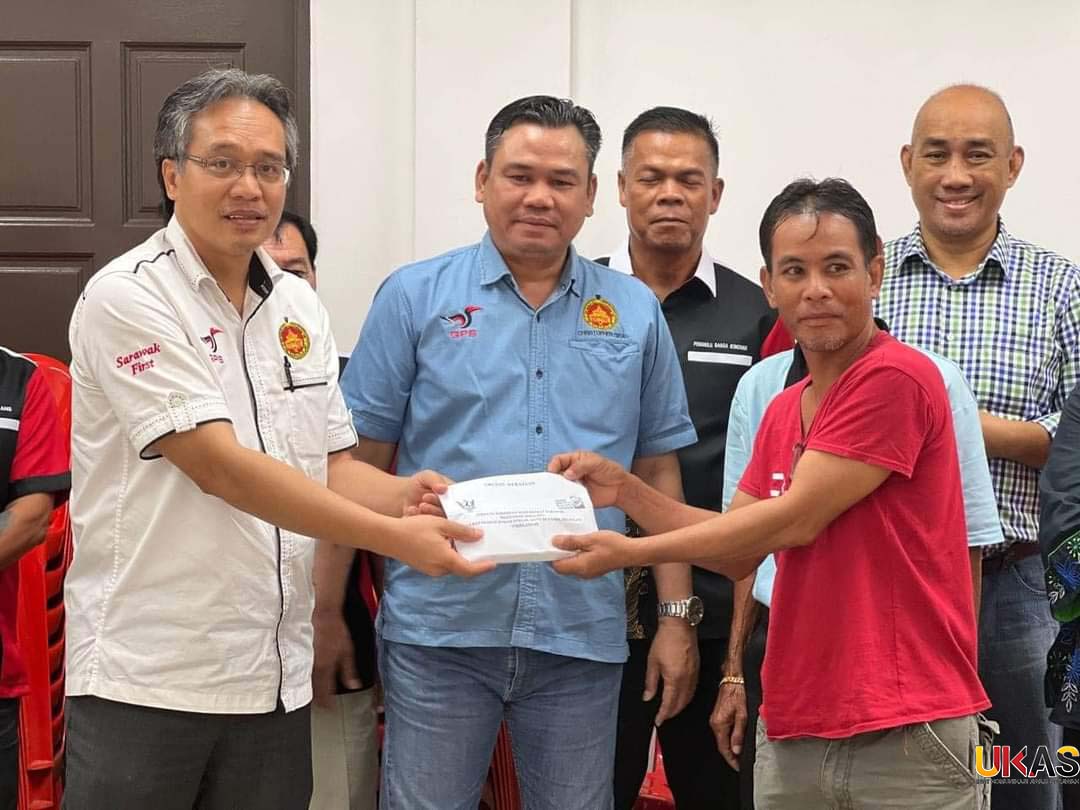 SELANGAU: Decades-old electrical wiring is best replaced to minimise the risk of fires at premises like longhouses.

“The risk is very high not only due to carelessness in the kitchen but the old wiring system.

“Some may not have been replaced for decades, some may have been eaten by rats, so they tend to result in short circuits.

“Therefore, I hope the community will be more careful and together we will take measures, especially when it comes to old wiring systems inside the house,” he said.

The Saribas assemblyman said this after presenting donations to victims of the Rumah Panjang Jungan fire, Batu 36 Tamin here, yesterday.

He explained that the Ministry of Women, Children and Community Welfare through the Social Welfare Department of Sibu Division had channeled aid amounting to RM283,299 to the fire victims.

“It involves initial disaster relief that was distributed on the day of the incident (Aug 23) and after that pocket money, daily clothes, equipment and school uniforms.

“Apart from that, construction material aid entirely funded by the Sarawak government amounted to RM283,299.

In the fire department’s forensic report, it was stated that the fire at the 33-door Rumah Panjang Jungan which was inhabited by 171 residents was caused by a short circuit.