KUCHING: The Malaysian Army has foiled attempts by 14 illegal immigrants to enter Sarawak since June 1.

A spokesman for the First Infantry Division said all the illegal immigrants had since then been deported to their country of origin.

He revealed that around 10.30 am last Saturday (June 12), a patrol team in the Ladang Dafa Sector, Biawak, caught three Indonesians walking along a rat trail towards the border, about 2 km from Malaysia.

The patrol team immediately ordered them to turn back.

He said the largest single group of illegal immigrants, comprising six Indonesians including a woman, was intercepted in the Tebedu Sector at 1.15 am on June 11.

“They were promptly detained for inspection before being ordered to return to their country,” the spokesman said.

Meanwhile, four other illegals were detained and ordered to turn back in the Kandaie Sector and one was deported to his country in the Biawak Sector.

It is understood that various reasons and tactics used by illegals to sneak into Sarawak, are due to the difficulties they face at home especially during the current Covid-19 pandemic, as well as attempts to look for jobs in the state.

The military spokesman assured that the army would remain committed to shouldering the responsibility of conducting ‘Ops Benteng’ to curb illegal immigrants from sneaking into Sarawak as well as prevent cross-border criminal activities.

“The army is always ready to enhance vigilance and will not compromise with any party which attempts to commit crime and cross the country’s borders,” he added. 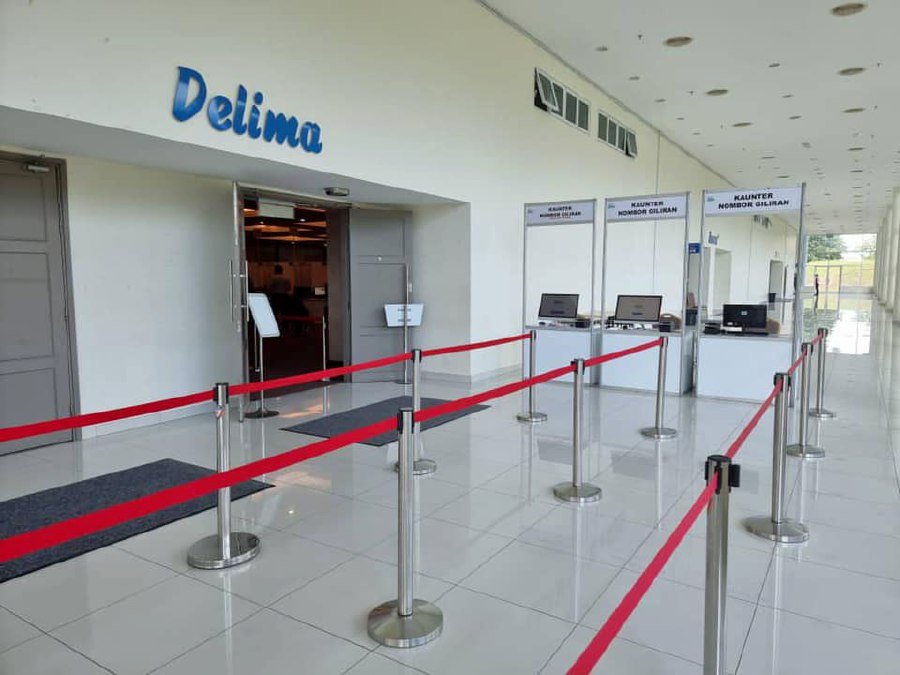 Unimas thanked for helping to speed up vaccination