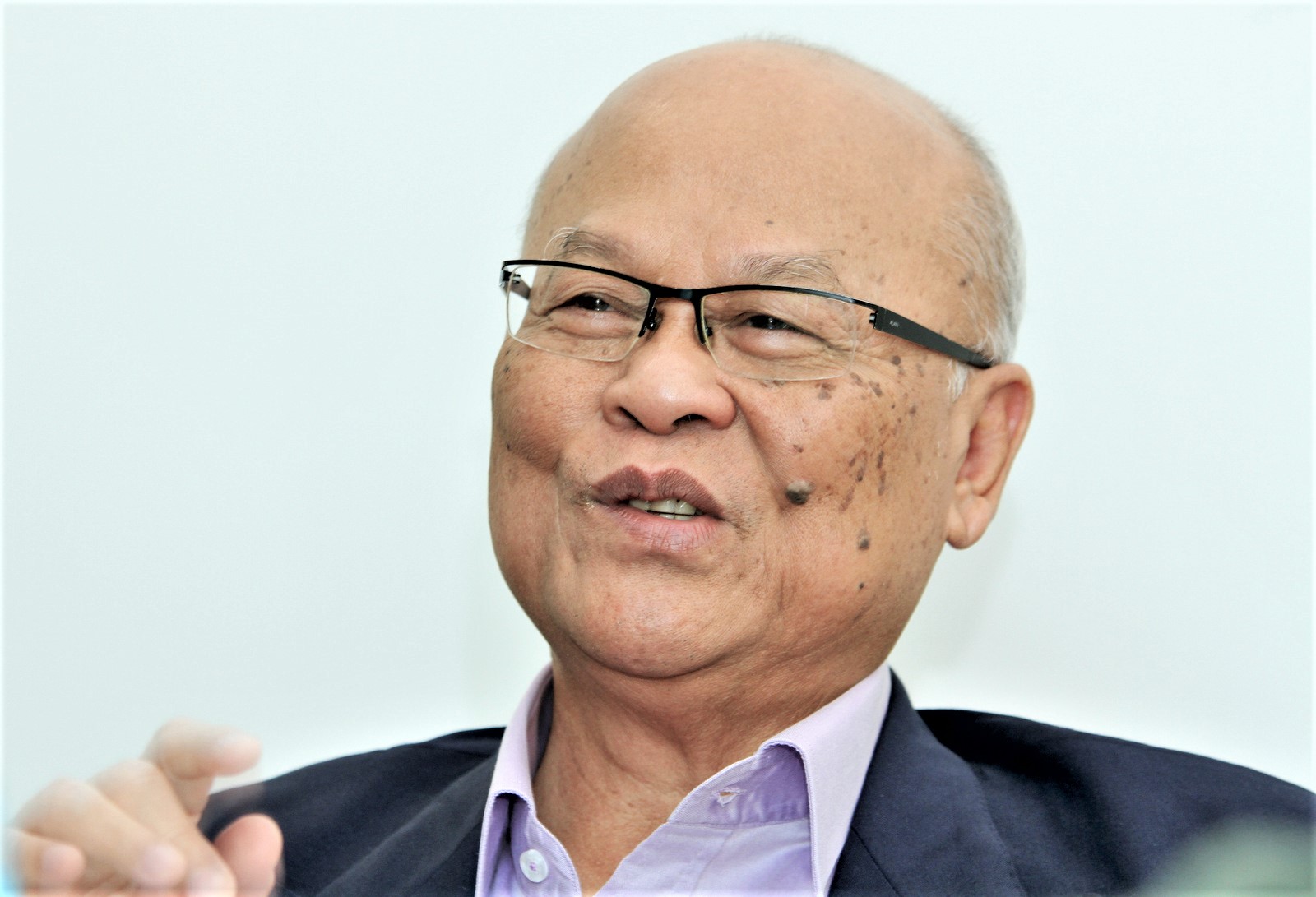 KUCHING: The on-going attempts by some politicians led by ex-prime minister Tun Dr Mahathir Mohammad to oust and topple Prime Minister Tan Sri Muhyiddin Yassin are both disturbing and irritating to hear and read about.

Political observer Datuk Peter Minos said Muhyiddin has been doing well since taking over as prime minister on March 1 this year.

He said Malaysians were sick and fed up of almost endless political quarrels and squabbles in the last three months.

Muhyiddin, said Minos, was constitutionally and properly appointed by the Yang di-Pertuan Agong because he could show and convince the King that he had more than 112 out of 222 MPs with him.

“There was thus no backdoor or side door move to form the government. All was legal and constitutional. Muhyiddin turned out to be a serious and wise leader and makes good decisions.

“Take his decision on MCO (movement control order) in fighting coronavirus,” he said.

Looking back, he said Muhyiddin acted swiftly and decisively in approving financial support during Covid-19 crisis time and also to sustain the national economy.

“That was very wise and good thinking of him. Look at some countries that bungled, like the mighty US which has over 100,000 coronavirus deaths and the terrible impact on its economy.

“But Malaysia under Muhyiddin, in comparison, did very well. To me, those vehemently opposing and trying to oust and topple Muhyiddin are unfair to Malaysians and in fact not respecting the people, who want political calm and peace so desperately,” said Minos.