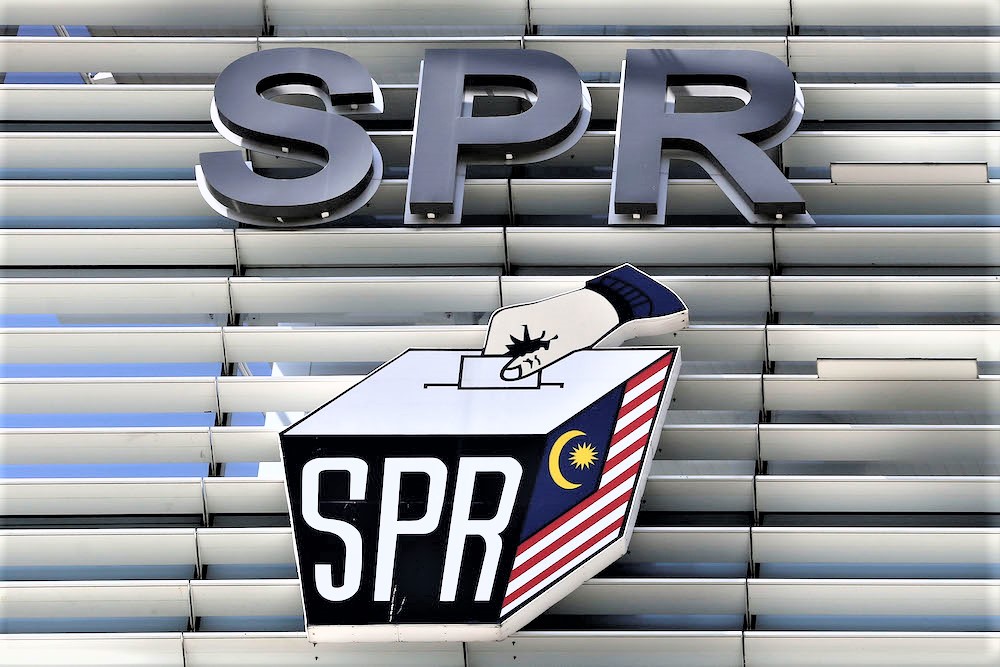 KUCHING: As predicted, quite a number of big names who hold important positions in their respective political parties have lost their battle in the 15th general election (GE15).

One of them was Parti Rakyat Sarawak (PRS) president Datuk Joseph Salang Gandum who was once again defeated in the Julau parliamentary seat by Parti Bangsa Malaysia (PBM) president Datuk Larry Sng in the GE15.

The other candidate was Susan George of Parti Bangsa Dayak Sarawak (PBDS) who only managed to capture a total of 5,224 votes and lost her election deposit.

Elly Lawai Ngalai, who contested as an Independent candidate only managed to garner a total of 335 votes.

The other candidate who lost in Lawas seat was Pakatan Harapan’s (PH) Japar Suyut.

Dr Yii retained his seat by winning a total of 45,353 votes, while Voon obtained a total of 1,760 votes and lost his election deposit.

The other candidate who also lost was GPS’s Eric Tay Tze Kok, who managed to secure a total of 16,642 votes. 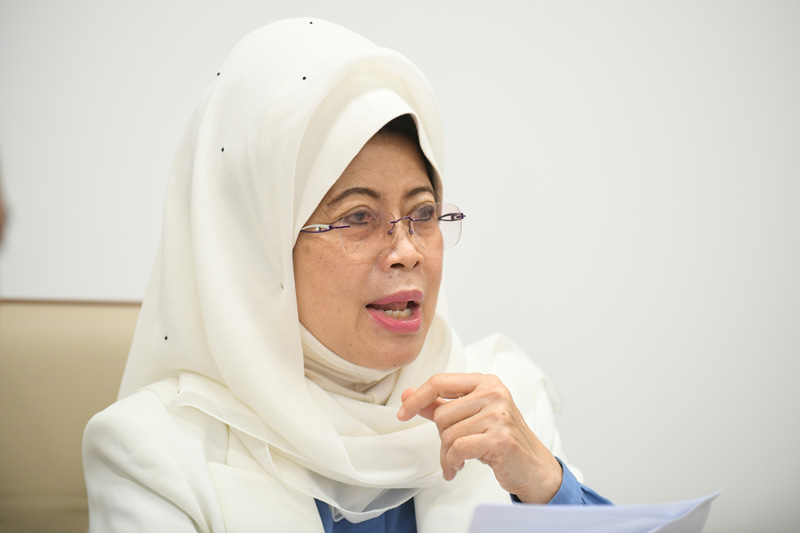 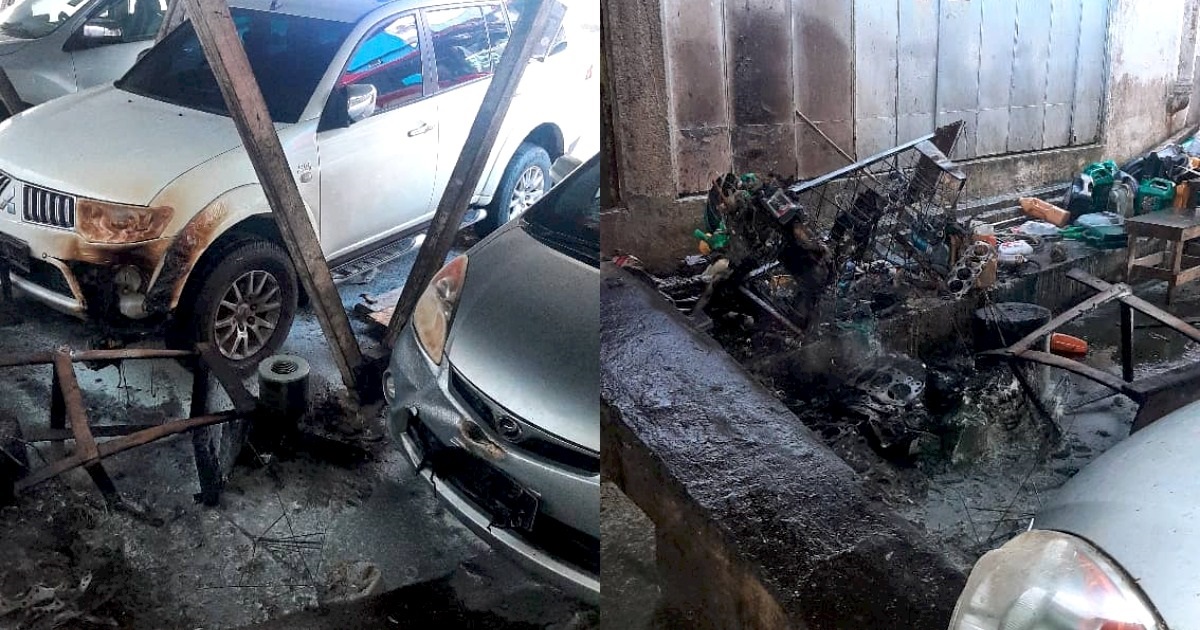