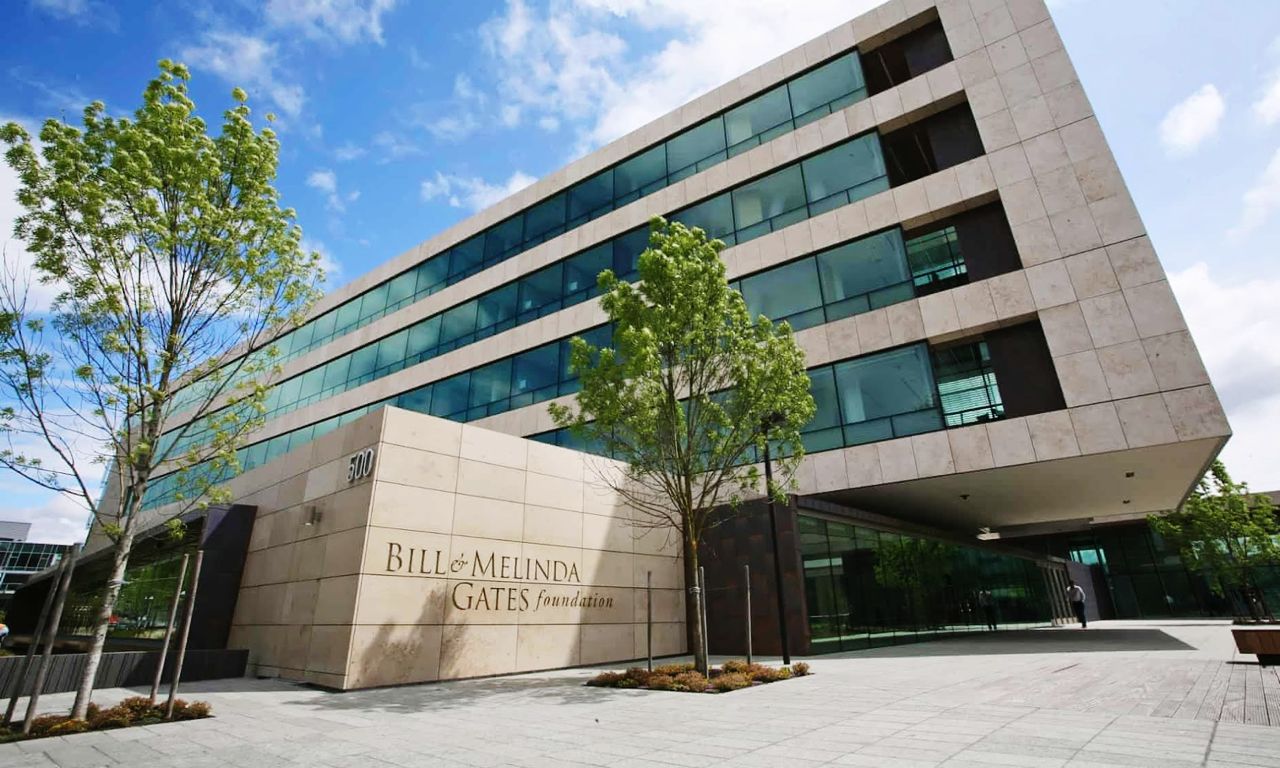 NEW YORK: The Bill & Melinda Gates Foundation on Wednesday announced US41.27 billion of commitments to meet global goals in the fields of health and development.

In particular, the Bill & Melinda Gates Foundation pledged US$912 million to help end HIV, tuberculosis and malaria by 2030 and build resilient health systems needed to protect against future pandemics, said a release by the foundation.

The funding will also be instrumental in reducing the disproportionate impact of these diseases on women and girls, added the release.

“We can get back on track toward the UN Sustainable Development Goals (SDGs), but it’s going to take a new level of collaboration and investment from every sector,” said Mark Suzman, CEO of the foundation, noting that the foundation is significantly stepping up its commitment to help confront crises and ensure a long-term impact across critical determinants of health and development, reported Xinhua.

Due to overlapping global crises, nearly every indicator of the SDGs is off track at the halfway point for achieving them by 2030, according to a recent report by the Bill & Melinda Gates Foundation.

The commitment to combat preventable diseases and save millions more lives through the Global Fund, an international financing organisation, is a great step forward in getting back on track to reach the SDGs, according to Bill Gates, co-chair of the Bill & Melinda Gates Foundation.

The foundation also committed US$100 million to help alleviate the food crisis disproportionately impacting communities in Africa and South Asia and address its underlying causes whereas another commitment of US$200 million goes to the expanding of infrastructure such as interoperable payment systems, digital ID, data-sharing systems, and civil registry databases in low-and middle-income countries, according to the release. – BERNAMA