KUALA LUMPUR: A Bill to abolish the mandatory death penalty is expected to be tabled at the next Dewan Rakyat sitting.

Minister in the Prime Minis-ter’s Department Datuk Liew Vui Keong said the Attorney General’s Chambers was currently in the final stage of preparing the legislative papers.

“All the preparations are complete, with only a few details to be sorted out.

“As for the ministry, there has been some slight changes as we need to look into some issues, but I believe everything will be ready by the next sitting,” he told reporters yesterday.

According to the Parliament website, the next Dewan Rakyat sitting is scheduled for March 11 to April 11 next year.

Prior to this, Liew announced that the Cabinet had decided that the death penalty for 33 offences under eight acts of law would be abolished, including Section 302 of the Penal Code (murder). – Bernama 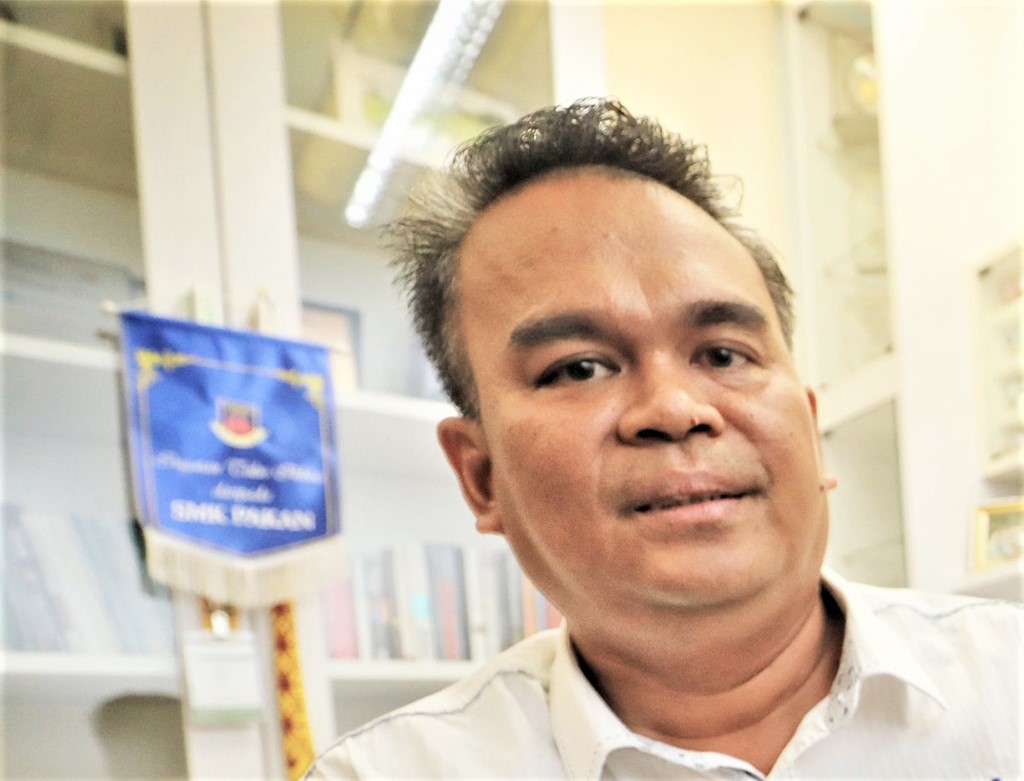