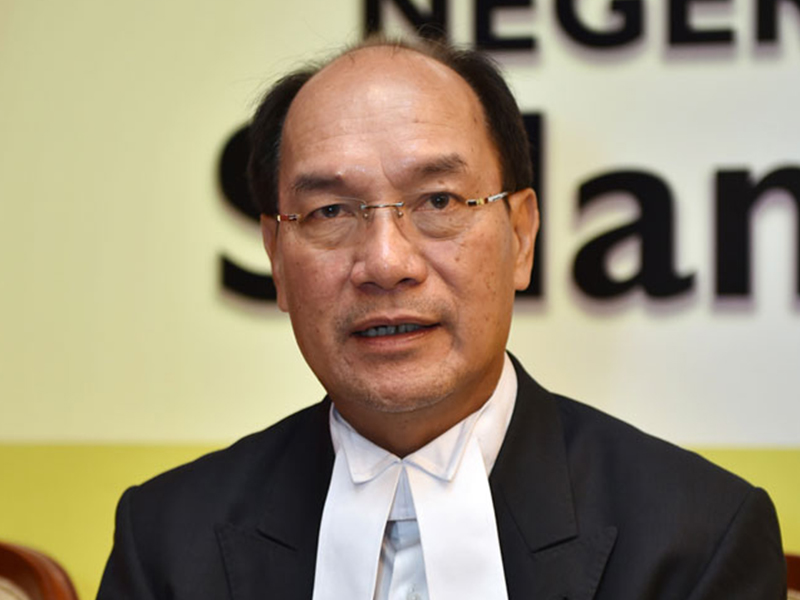 KUCHING: The anti-hopping bill together with the removal of the constitutional disqualification of an elected representative who resigned from their seat is hoped to bring stability to the country’s politics and government.

“They (politicians) will have to resign from their original party before re-contesting the same seat under a different party.

“With the anti-hopping bill together with the removal of the constitutional disqualification of elected representatives from contesting in an election for five years after resigning from the seat, this will ensure that the wakil rakyat cannot join another party without having to go for a by-election to get a fresh mandate from the voters of the constituency,” he told New Sarawak Tribune when contacted today.

The vice president of Parti Pesaka Bumiputera Bersatu (PBB) was commenting on the just passed anti-hopping bill at the Dewan Rakyat.

“This will ensure that the voters have the final say and the wakil rakyat will not regard their election win as a blank cheque to jump from party to party without going back to the voters,” he said.