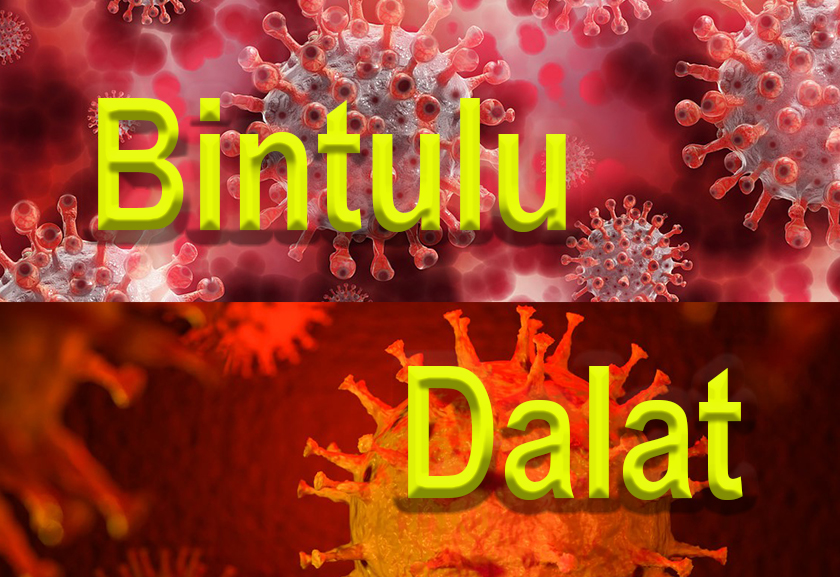 KUCHING: Bintulu District has been declared a Covid-19 red zone while Dalat reverted back to orange on Monday (Jan 25).

State Disaster Management Committee (SDMC) in a statement on Monday said 46 locally transmitted cases were recorded in Bintulu and 39 cases in Dalat within the past 14 days.

“Subis District has changed from yellow status to orange with a total of 22 locally transmitted cases reported in the last 14 days.

“Telang Usan District has changed from green to yellow after one new locally transmitted case was reported in the district in the last 14 days.”

SDMC also noted that Kanowit, Beluru, Miri, Sibu and Kuching districts remained red with a total of 1,578 cases of local infection reported in all five districts in 14 days.

“While 11 other districts remain as green zones.”