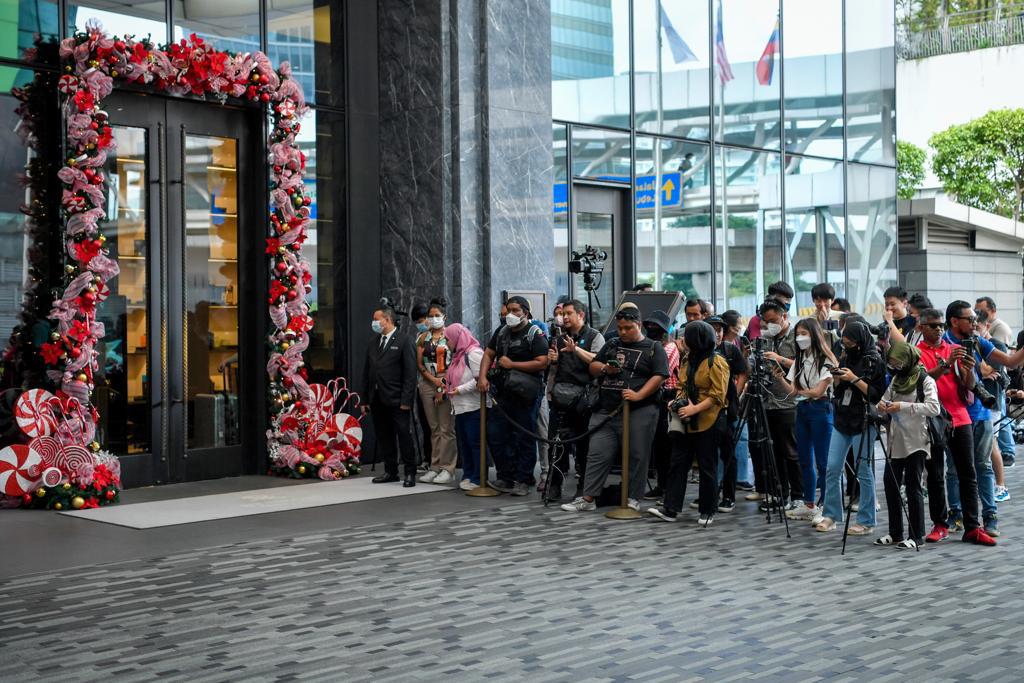 KUALA LUMPUR: “I don’t know yet.” That was the brief reply from caretaker Prime Minister Datuk Seri Ismail Sabri Yaakob when asked about his presence at a hotel here this afternoon.

The UMNO vice-president arrived at the hotel before 3pm, believed to have connection with the meeting between Barisan Nasional (BN) and Perikatan Nasional (PN) leaders.

Also spotted at the hotel was Gerakan president Datuk Dr Dominic Lau, who arrived at 2.40pm.

The current political impasse involving the formation of a new government and appointment of the 10th Prime Minister continues after the 15th general election (GE15) on Nov 19, with no single party or coalition able to gain a simple majority of 112 seats.