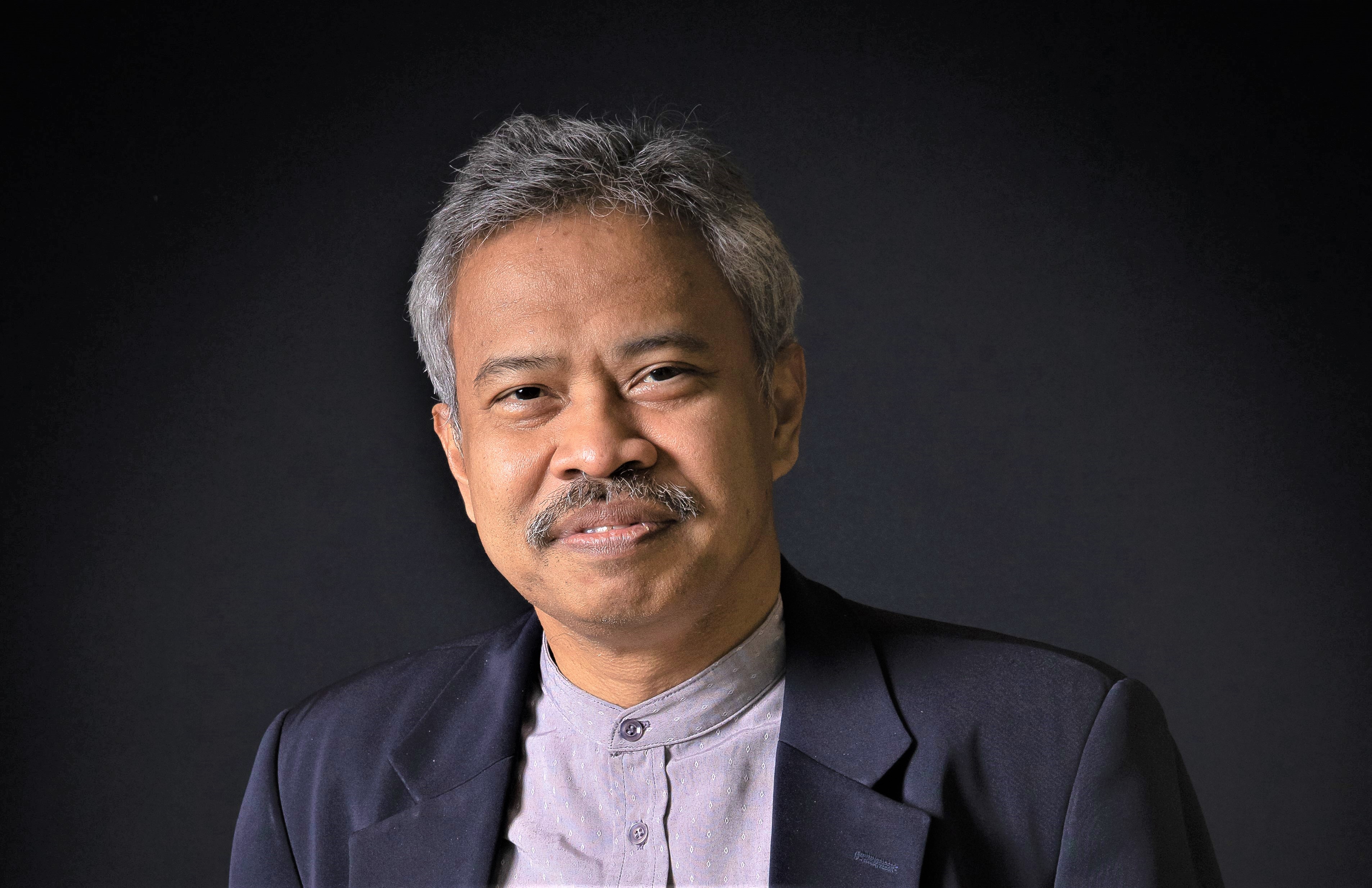 KUCHING: Barisan Nasional’s (BN) landslide victory in the recently concluded Melaka state election is a morale booster for the coalition and United M

“There are many factors in their success that can be considered, particularly voter turnout is not as high as it was previously, which was only at 65 percent, so it is not quite a true reflection of the support that they received from the voters, but is an added advantage for them.

“The support for Umno and BN was very strong in Melaka, and they were able to bring their people together to run the campaign in their own way, with the involvement of cyber troopers.

“They (BN) also fielded many new faces, following the trend based on public sentiment.

“The most important factor, however, is the instability of the opposing parties. They are not structured and strategic, as opposed to the BN and Umno preparations,” he said on Sunday (Nov 21).

He pointed out that the only setback faced by BN, as well as other political parties, in the Melaka polls was violation of the election standard operating procedures (SOPs).

“I am quite disappointed in them (political parties who breached the SOPs) for not following the rules. Paying the compound is not a big deal, but it is their attitude towards the election SOPs that matters.

“We are conducting elections in a new norm, but it appears that it (election safety) is being taken lightly, implying that they (political parties) are more concerned with the survival of the political system rather than the safety of the people,” he said.

When asked if BN deserved its success, Fadzil stated that they are very fortunate to have such solid support from their ardent supporters, as well as their intelligence in putting in the effort and devising a winning strategy.

Nonetheless, he emphasised that the Melaka election cannot be used as a model for Sarawak’s upcoming polls because of changes in voter turnout, which could be even higher, as well as the Covid-19 situation, which could also alter the political atmosphere in Sarawak.

‘Be prepared for election’ 0

Re-delineation process to be done lawfully 0