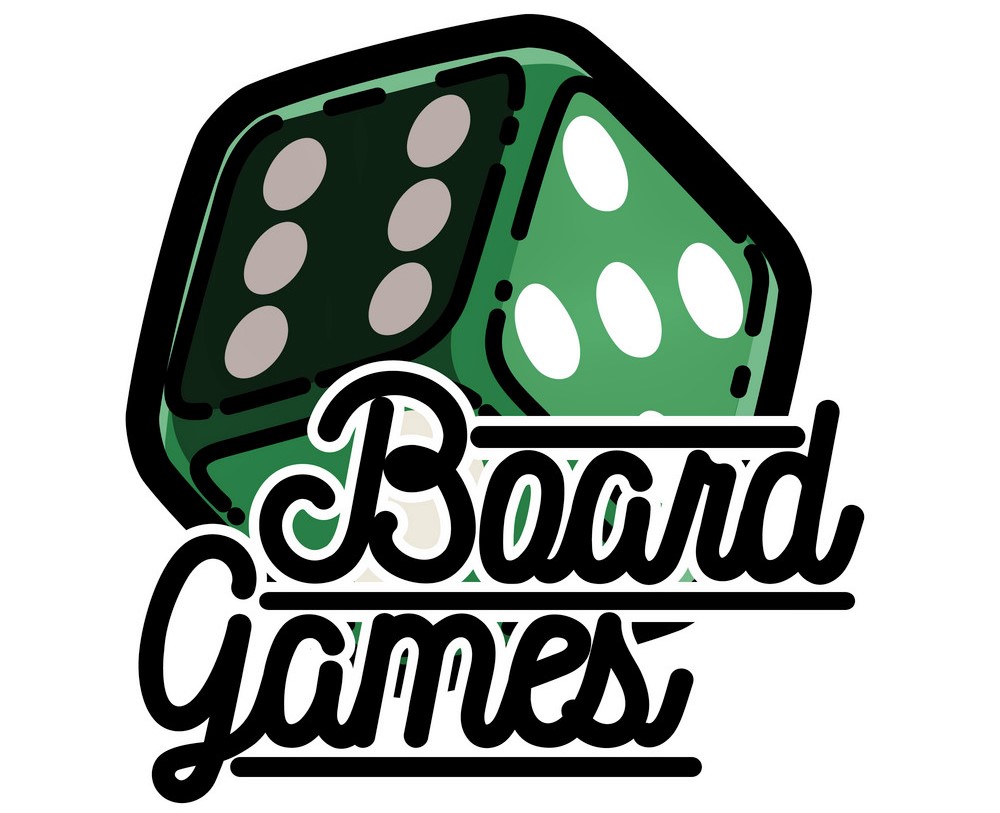 Board games have been around for centuries. Back in the day, they were used to train individuals in different set of skills which can be useful in life, or simply to just pass the time. Now, it is a way of getting a time out from gadgets, wind down, and relax while enjoying the companionship of others.

Board games have been a way to spend quality time while testing competitive skills since 5,000 BC. Since then, many variations have been created, and it is known to be a healthy way to spend time.

However, with the rapid advancement of technology in the past decades, many turned to gadgets and other entertainment devices. It is a worrying trend among children, as it has been proven worldwide that the mental and physical development of children’s faculties are hindered due to excessive use of these electronic devices.

In the last couple of years, board games have risen in popularity. One of the big reasons is that they give people a focus for getting together in one place and enjoying each other’s company, in an age when so much of social lives takes place online.

Board games can help in lessening the time spent on gadgets among children. These are some of the examples of fun board games, suitable for both adult and children.

The history of monopoly goes back to the early 20th century. It was created to illustrate the negative aspects of concentrating land in private monopolies.

And since then, Monopoly has expanded with different versions and themes.

Derived from the original, Monopoly for Millennials holds similar elements with a twist. Revolving around the lives of the Millennials such as always having insufficient money, yet wanting an adventurous life, this theme described the generation perfectly.

Instead of winning through the amount of cash and property collected, victories are garnered from experience points they can get throughout the game. As usual, like all Monopoly, these game series inculcate mathematical and strategic skills to win. However, luck is also needed for each dice rolls.

2 – The African Mancala, or the Southeast Asian Congkak

Dated back to the 4th century AD in Egypt, the Mancala or known locally as congkak, is an easy game to learn. Its base is an elongated wood with cup-holes, and its ‘counters’ either from pebbles, marbles, seeds or sack of beans.

Players win by having the most counters collected in their ‘home’. The game can be intense and unpredictable. However, it trains individuals in articulation and mathematical skills.

Winning the game is an easy feat if one is great in counting and strategising which cup hole to pick from. Having sixth senses in playing the game could also bring victories. Nevertheless, the game is fun and easy to play for adults and children.

At the starting point of this board-game, players get to choose between going straight into a career or getting an education first. Both choices lead to different consequences.

As players delve into getting a career at the beginning of the game, they are hit by a series of reality whether they will obtain a low income or a high one.

However, if a player chooses to go to university first, they will be hit by a different reality — being broke in the first part of the game. And that is what makes this game similar to reality.

Over time, players built not only their careers but also their families (purchasing homes and managing work-life balance included). As players are challenged into thinking in reality, this board game introduces parts of the real world. They have to learn that every choice holds different conclusions.

Victory is suggested from the highest amount of assets, cash and experiences collected.

The Cluedo game can be played in two variations — board game version and card version. Either one packs the intense punch to the players. The mystery solving games trains players in quick thinking and articulate skills as they pretend (or maybe not) to be a detective.

At the beginning of the game, a murder took place and players are given the chance to each guess who killed the victim, with what weapon and where. As each rumour spreads, the winner is the one who guesses the correct clue.

What is prominent in this game is the intensity a player feels as he ticks out the innocents. This board game brings out the the player’s logical thinking and pushing it to the limit. The more players take part, the harder it is to solve the mystery. Without a doubt, this game can be a fun and great way to see who has the potential to be a crime solver.

History of the Tower Market

Monopoly: The ultimate game of domination

Toronto seeks to save oak tree older than Canada