MARUDI: The body of a man who fell overboard from a vessel at Marudi Commercial Wharf here on Sunday (Aug 8) was found afloat in Sungai Baram on Monday (Aug 9).

Sarawak Fire and Rescue Department operations centre said the body of Rajan Ranjesh, 29, an Indian national, was found about 100m from where he was reported to have fallen.

The discovery was made around 9.30am today (Aug 9). The body was immediately retrieved and handed over to the police for further action.

Other agencies involved in the operations were Marudi Civil Defence Force and the People’s Volunteer Corps. 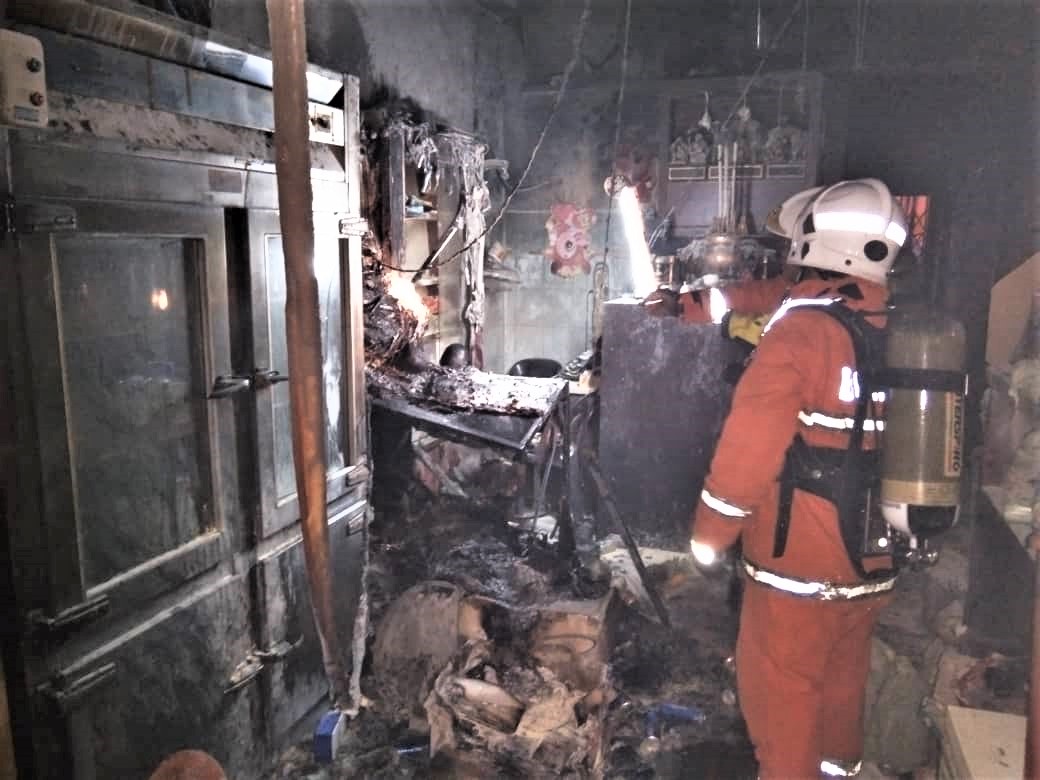 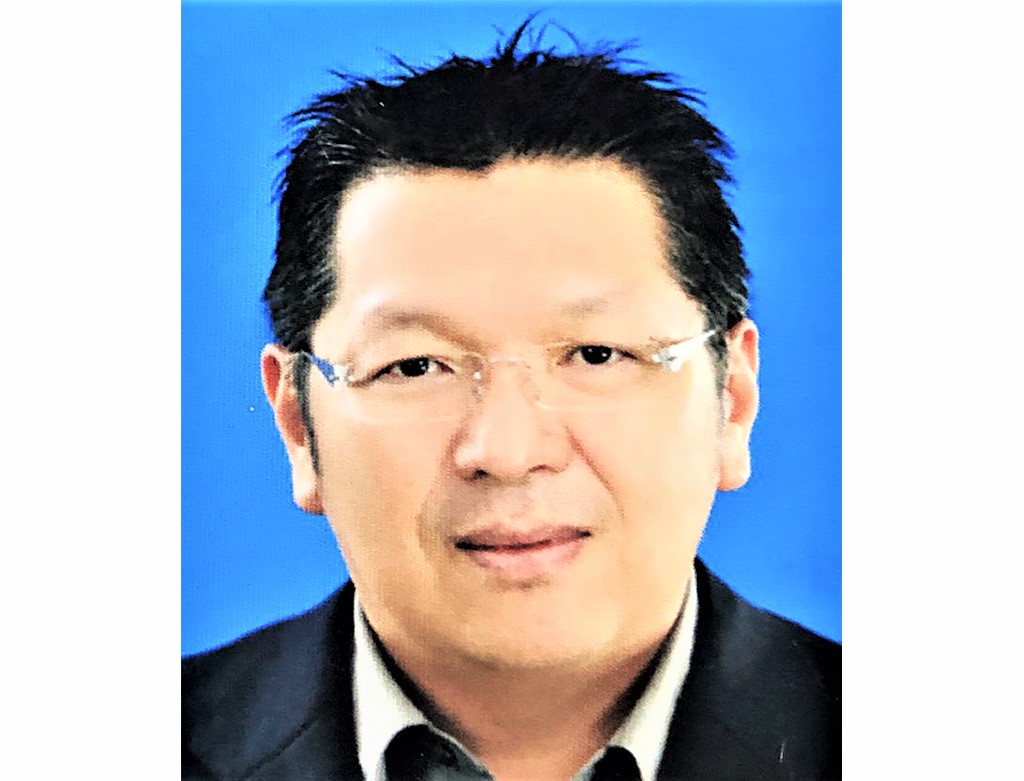 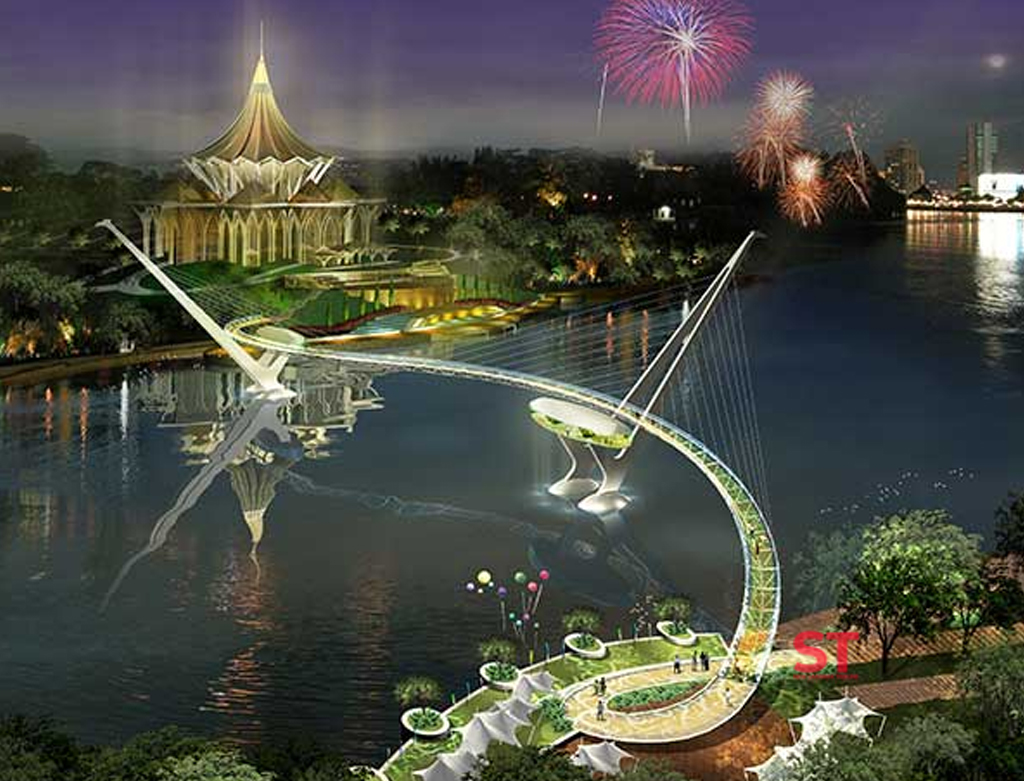