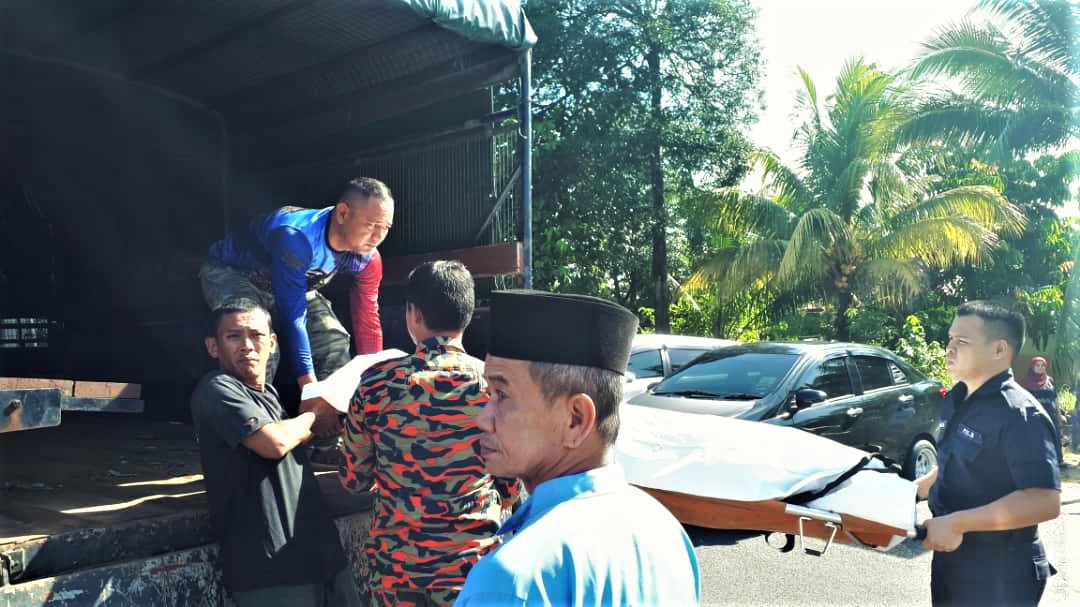 LUNDU: Body parts belonging to a missing 37-year-old man believed to have been attacked by a crocodile were found on Saturday.

According to Lundu Fire and Rescue Station chief PPgB Putra Ila, the victim, identified as Fairus Latip, was reported missing at Jalan Kampung Sempadi here on Friday around 11.30am.

“Around 7am the next day (Saturday), a villager discovered the victim’s remains in Sungai Ulu Lobak, within a 30-minute distance by the river, and immediately called the village chief.

“The body was left with only the head, parts of the body and left leg when it was found, and the victim was suspected to be eaten by a crocodile,” he said.

The remains were bathed by villagers at Sempadi Mosque before they were handed over to the police for further action.

It was reported that the victim had only his handphone with him while looking for crabs in a river in Chupin here and had not returned home since.

His wife tried to contact him but there was no response.