“Congratulations to our powerlifting para-athlete. The 22-year-old emerged champion by lifting 230kg, beating his challenger from China, Peng Hu who could only lift 214kg.

“The second runner-up, Nnamdi Innocent who hailed from Nigeria managed 213kg,” he said in a Facebook post on Tuesday.

He said such was Bonnie’s second straight win, having delivered the gold medal in the same category at the World Para Powerlifting World Cup in Bangkok on May 7.

“This is the power of our athletes. The power of Malaysian athletes!” he tweeted. 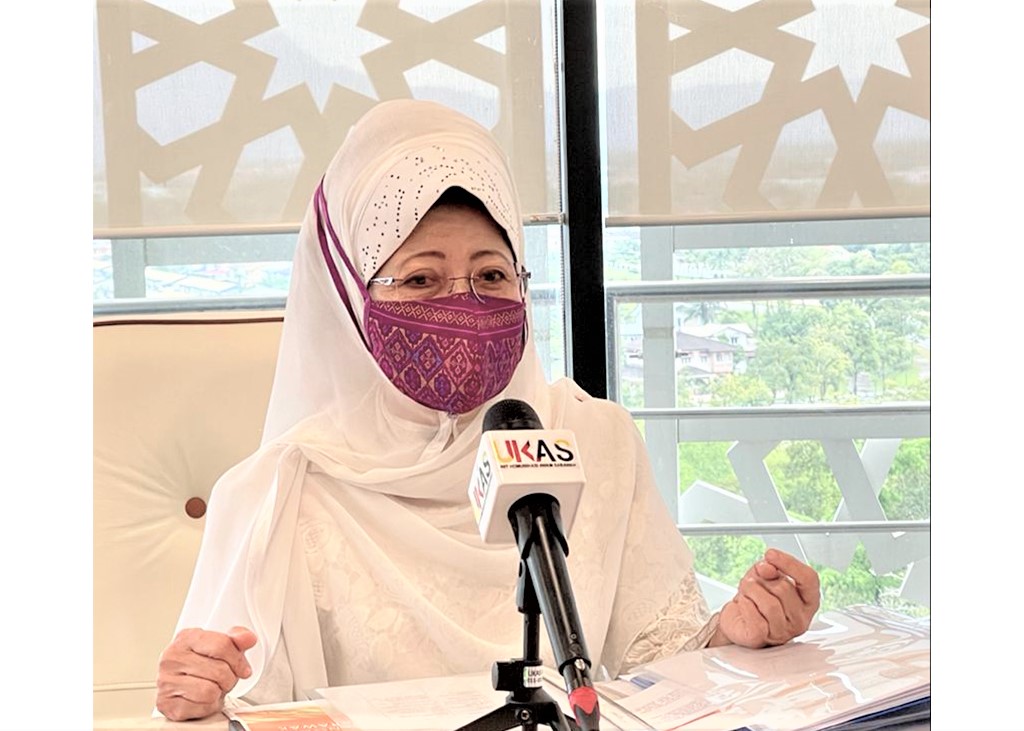 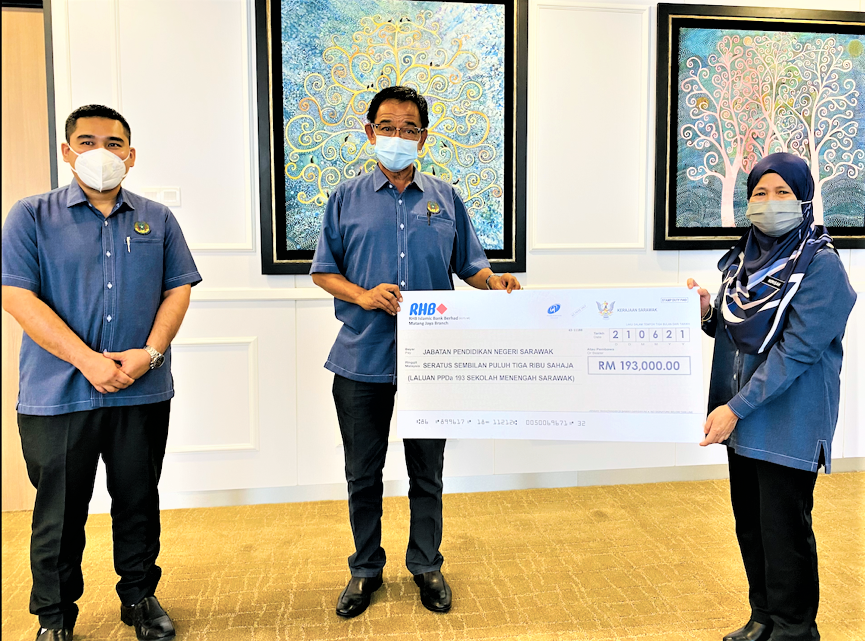 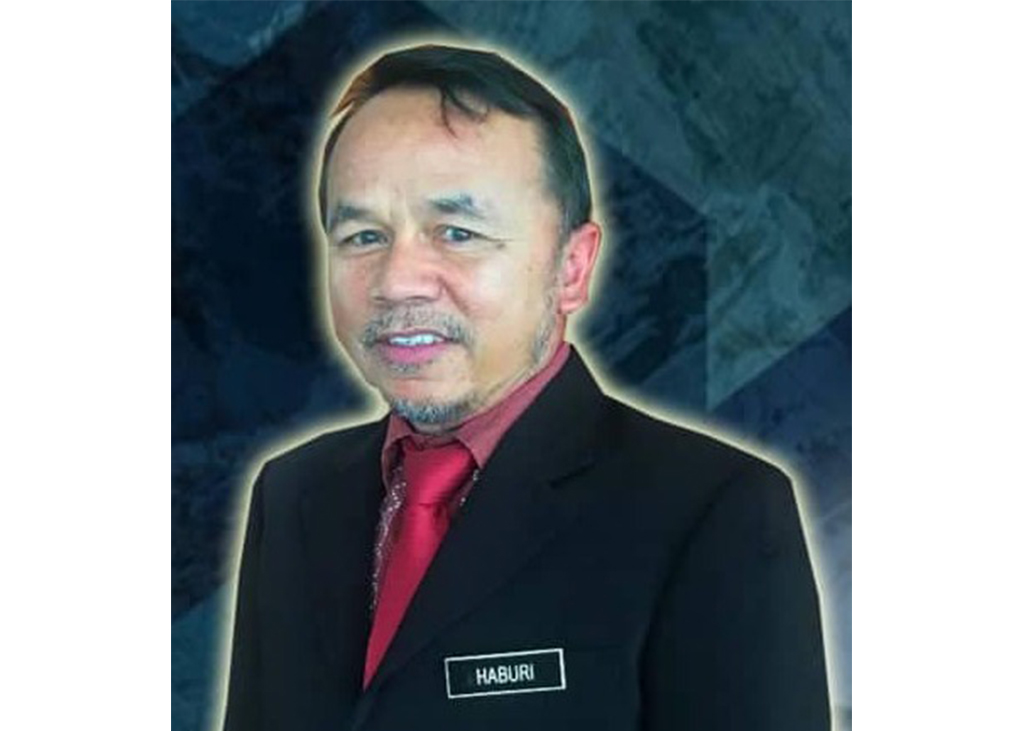