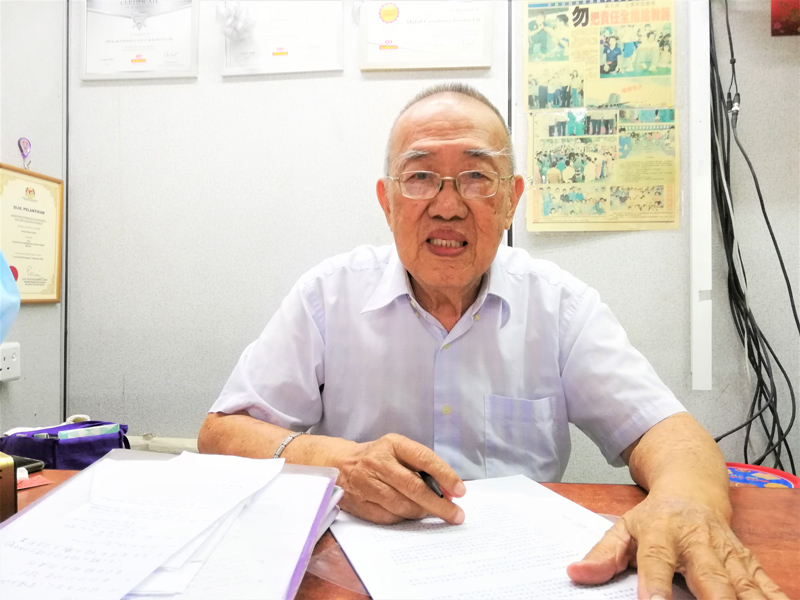 Book on old Mukah bazaar in the works

MUKAH: A book on the 19th century Mukah bazaar is being planned by a former teacher.

Kang Siew Hai, 82, had made some preparations for his book project since last year.

It learnt that he is among the few Chinese senior citizens of his age still enthusiastic about reading and writing.

According to him, he had began gathering information and related documents for the project since October last year.

“From April this year, I started to write bit by bit based on what I have gathered so far,” he said on Tuesday (Sept 22).

Kang, who is also Mukah Budddhist Association advisor, shared this with New Sarawak Tribune when the latter asked him about the age of the two old commercial buildings in Mukah old town.

Kang, who is also an executive committee member of Mukah Division Senior Citizens Service Centre, hoped to finish his book project next year.

Based on what he shared, he still has very good knowledge about the history of Mukah bazaar.