KUCHING: Politicians from Parti Sarawak Bersatu (PSB) have been urged not to mislead the public just for the sake of scoring political points.

“A PSB member was caught misleading the public by claiming that the chief minister and his ministers were breaking the standard operating procedures (SOPs) enforced by the Ministry of Health (MOH) and Sarawak Disaster Management Committee (SDMC) by inviting hundreds of people to the function (in Kapit).

“This is far from the truth. It is a crime and equivalent to spreading fake news,” he said on Sunday (June 13).

The Baleh assemblyman added that now was also not the time to create issues especially during the Covid-19 health crisis.

“I hope that the relevant authorities will put them to task and throw the book at them.

“Unless the public knows that the authorities are serious in stopping those involved in spreading fake news, they will never stop and will continue to create social disharmony in our country,” said Masing. 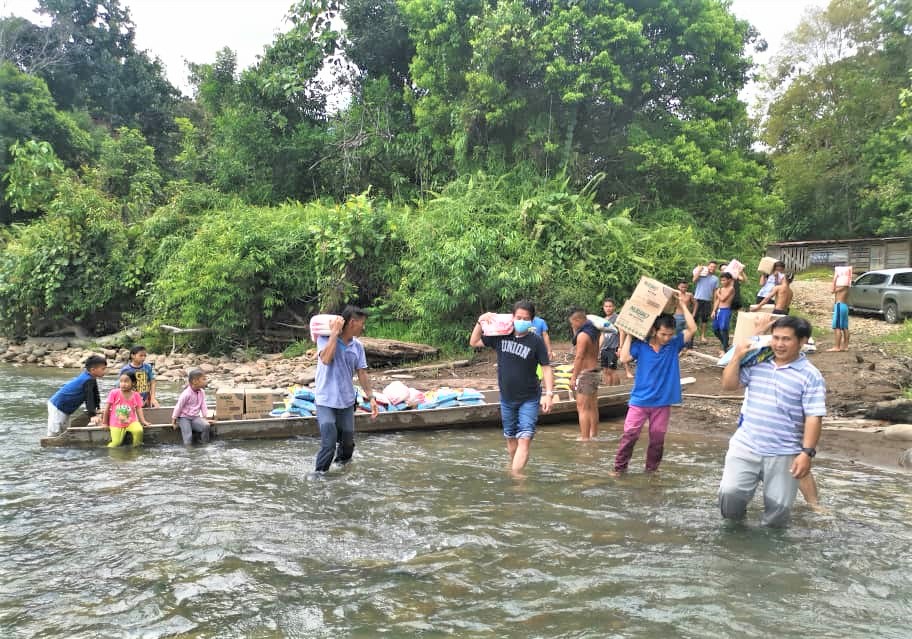 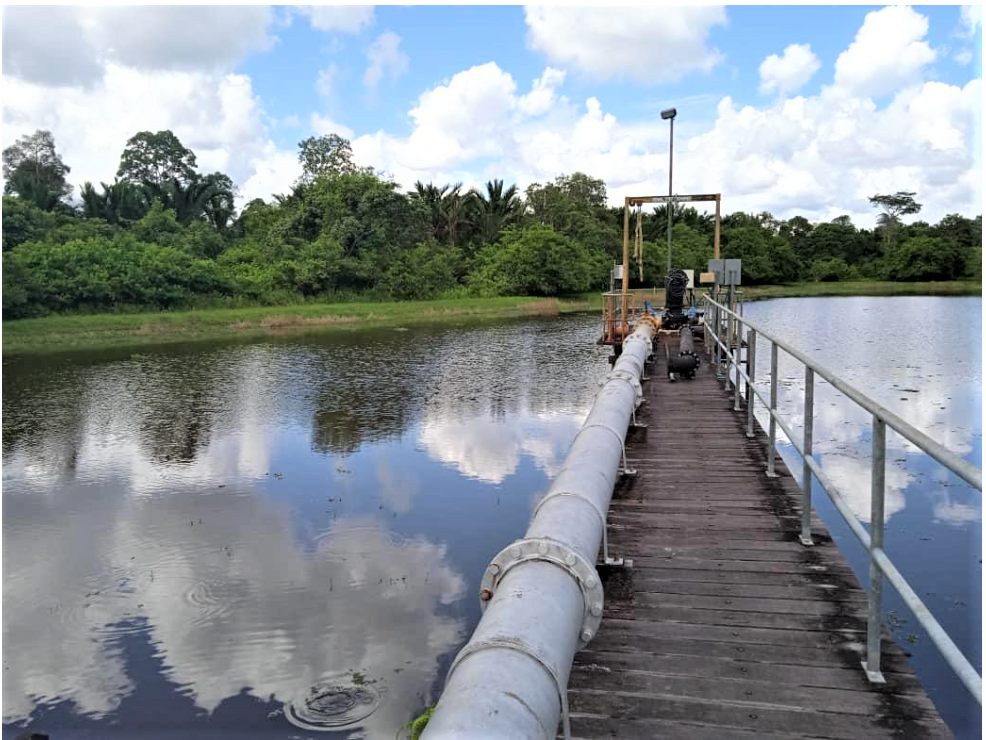