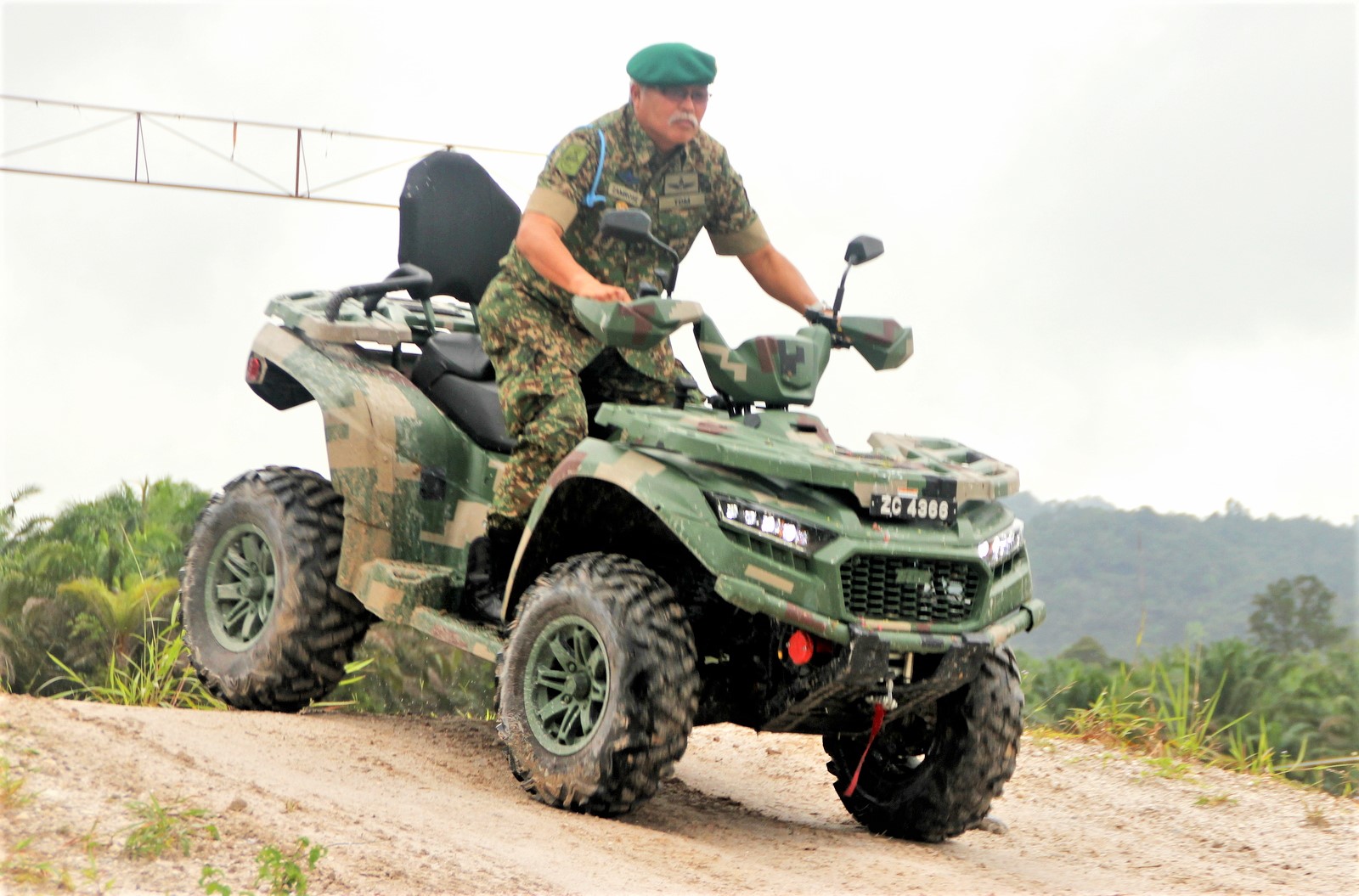 Border missions get a boost

KUCHING: About one-third of the Malaysian Armed Forces’ (ATM) mobile assets have been sent to Sabah and Sarawak for ‘Ops Benteng’ border missions.

This was in line with ATM’s objective to increase mobility in ‘Ops Benteng’ missions at the border, by increasing the strength of the existing Eastern Field Command assets starting this year until 2025.

“These allocations were given by the government to the National Task Force to further enhance ‘Ops Benteng’, which was launched in May last year.

“We are well aware of the difficulties in the operation routes and roads in Sarawak. Hence, the availability of these assets would provide a slight advantage in terms of mobility for more efficient operations.

“Apart from that, we are able to further accelerate mobility and ensure that ‘Serang dan Tangkap’ operations are more thorough as well as to ensure that illegal smuggling, including of goods and immigrants, can be better overcome,” he said after officiating at the handover of assets in Serikin, Bau near here on Monday (Feb 22).

Gen Zamrose explained that all assets would be allocated accordingly to the border control posts in the near future.

He added that the Sarawak government had also assisted in the establishment of four more ATM border control posts, bringing the number to 19.

“The four posts are currently in the construction phase and they are expected to be fully operational in August this year.

“The number of personnel stationed at these control posts will be based on the statistics of active detection routes used by undocumented immigrants to enter Sarawak illegally.

“So far, the number of arrests involving illegal entry attempts via ‘jalan tikus’ (illegal routes) has decreased compared to the previous year.”

He explained that ‘Ops Benteng’ was to prevent the spread of the Covid-19 virus while busting illegal smuggling activities at the same time.