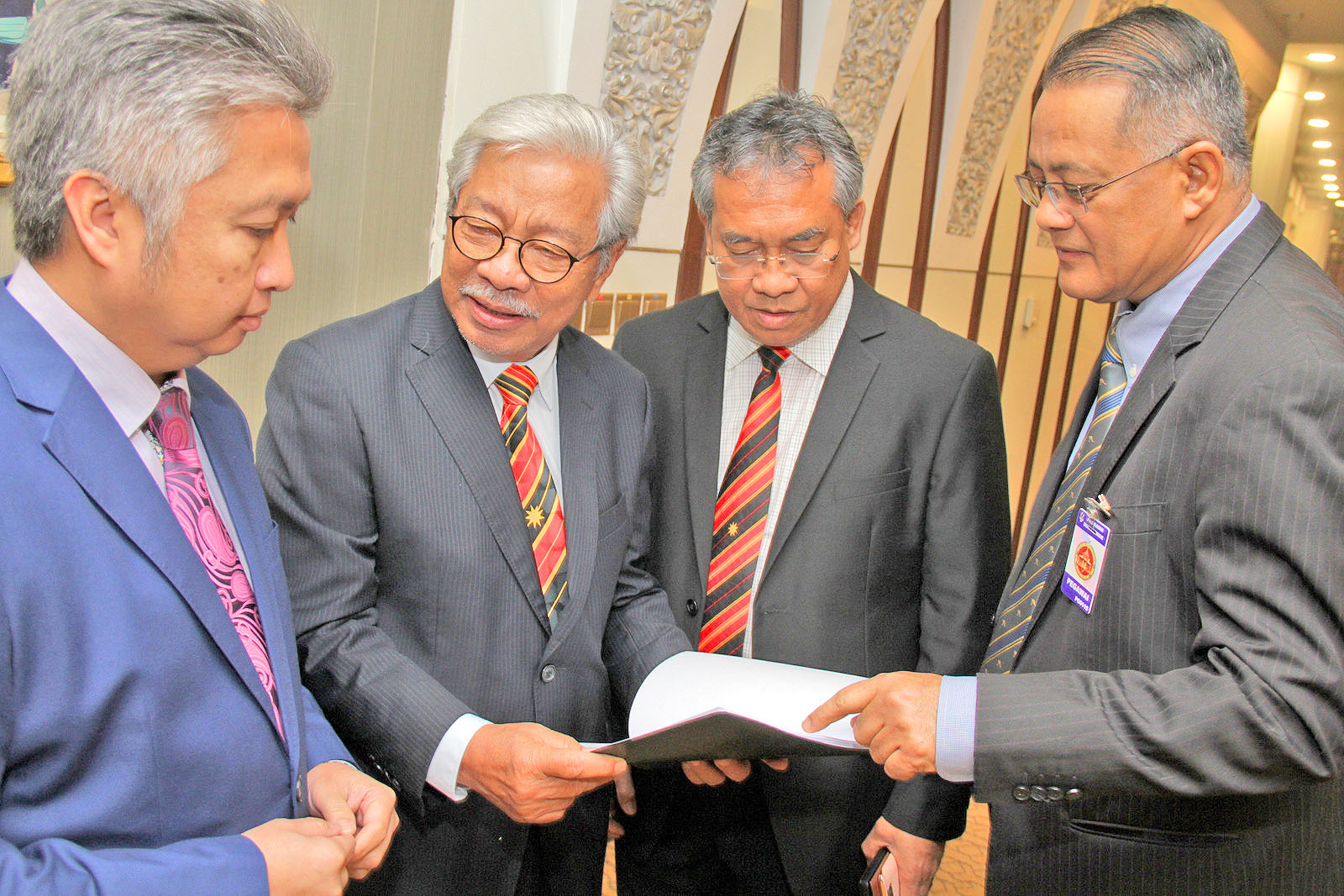 A border security road network in the pipeline is set to become the state’s third trunk road. Deputy Chief Minister and Infrastructure and Ports Development Minister Tan Sri Datuk Amar Dr James Jemut Masing said it will traverse the Sarawak-Kalimantan border and will cost an estimated RM24 billion to build.

“With a total border length of 1,032km, it is crucial for us to build a border road between Sarawak and Kalimantan.”

Masing anticipated the movement of people between these two regions to increase in the next five to six years after the announcement by Indonesian President Joko Widodo to relocate its national capital from Jakarta to East Kalimantan in 2024. 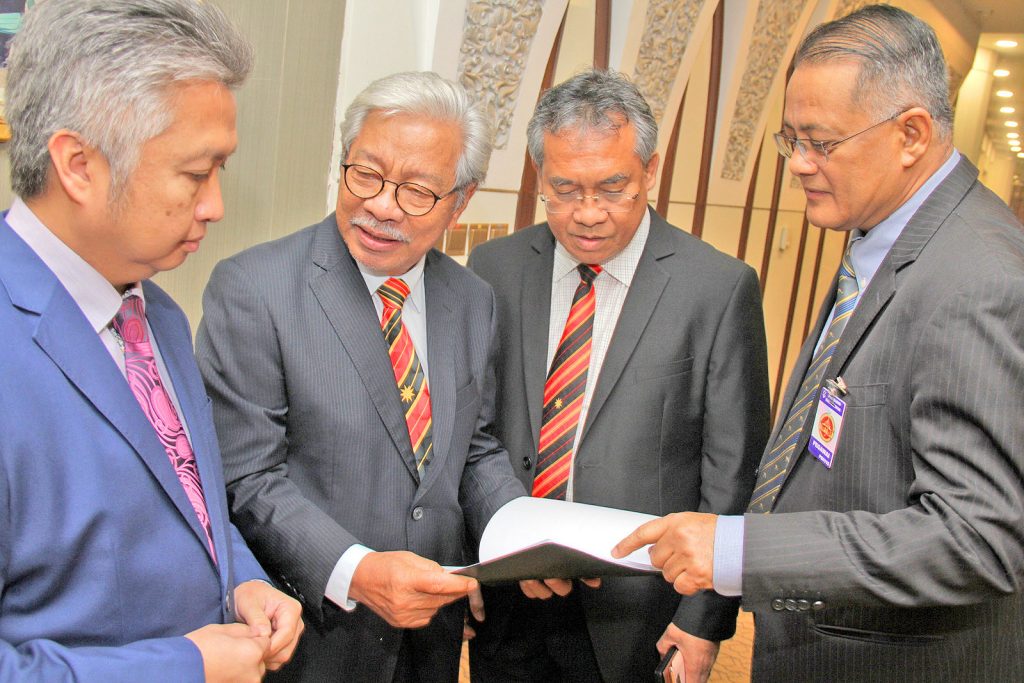 “More importantly, this proposed border highway will enable us to safeguard and protect our multi-billion-ringgit assets, especially the Sarawak-Sabah Gas Pipeline and the four hydroelectric power (HEP) dams, which are situated adjacent to our international boundary,” he said in his ministerial winding-up speech in the State Legislative Assembly (DUN) here yesterday.

Masing added that the border security road network programme would also provide connectivity to the highland regions along the Sarawak-Kalimantan border and “allow nature enthusiasts to experience our rich national parks and wildlife sanctuaries located along the border”.

He revealed that the proposed Border Security Road will commence from Biawak to Serikin and Engkilili passing through Lubok Antu, Long Silat, Long Banga and Bario and will be connected to the Sarawak-Sabah Link Road.

“Arising from the lab, an in-depth study on the proposed Border Security Road Network will be carried out with priority given to four sections, namely the Baleh Section and Feeder Road; Engkilili, Lubok Antu and Batang Ai Section; Serian/Tebedu Road upgrading to JKR R5 standard; and Baram Section and Tinjar Feeder Road.