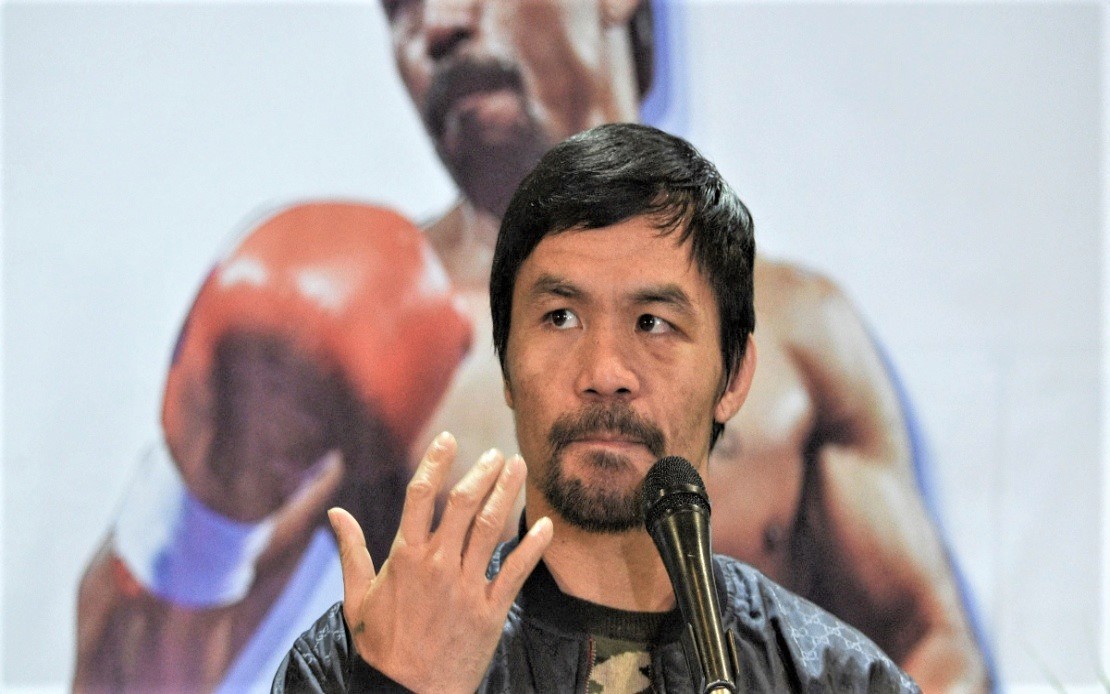 MOSCOW: Filipino boxing star and Senator Emmanuel Dapidran Pacquiao, known as Manny Pacquiao, announced his presidential bid in the 2022 election as a candidate from the PDP-Laban faction on Sunday.

“I boldly accept the challenge of running as PRESIDENT of the Philippines. We need progress. We need to win against poverty. We need government to serve our people with integrity, compassion and transparency. The time is now. I am ready to rise to the challenge of leadership,” Pacquiao wrote on Twitter as quoted by Sputnik.

Pacquiao made the initial announcement earlier in the day during his nomination speech at the national convention held by his wing of the PDP-Laban, which he co-leads with Senator Aquilino Pimentel.

On Sept 8, the other PDP-Laban faction led by Energy Secretary Alfonso Cusi and President Rodrigo Duterte held its own national convention, which announced that Duterte secured the nomination for vice president in the upcoming 2022 election.

Earlier in September, Cusi urged the Commission on Elections to declare Senator Manny Pacquiao and his allies as “illegitimate officers and/or unauthorised representatives” of the ruling party.

Pacquiao was first elected to the House of Representatives in 2010, representing the province of Sarangani.

He has been serving as a senator of the Philippines since 2016 and became the president of the ruling party PDP–Laban in 2020. In July of this year, the Duterte-led faction ousted Pacquiao from the party leadership position.

Pacquiao and his allies didn’t recognise that vote, and as a result, the senator was elected the president of a separate PDP–Laban faction.

A president is elected for a single six-year term in the Philippines with no possibility of running again once the term is over. – Bernama