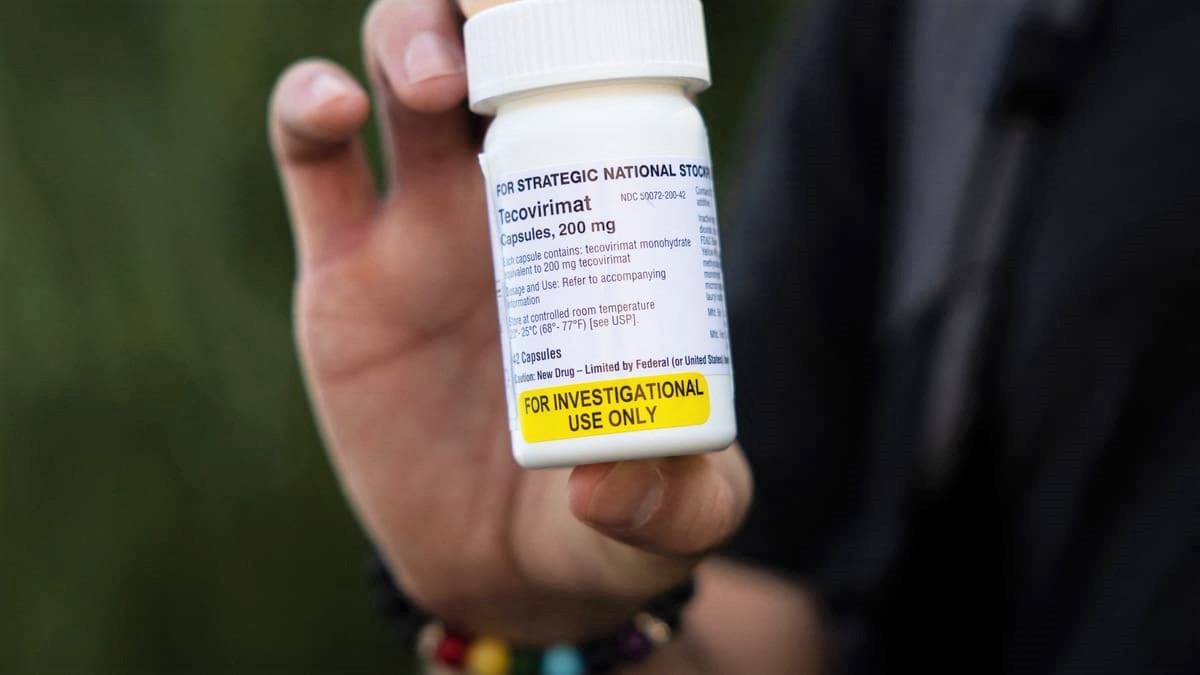 RIO DE JANEIRO: Brazil plans to use the antiviral drug Tecovirimat to treat severe cases of monkeypox, which has already claimed one life in the country, Health Minister Marcelo Queiroga said Monday.

“The most serious cases will be taken into account first,” Xinhua news agency reported Queiroga said via Twitter, adding Brazil will receive the drug thanks to mediation by the Pan American Health Organisation, but did not specify how many doses will be supplied.

Tecovirimat is being used as a compassionate care option in the United States. Its efficacy in combating monkeypox has yet to be proven.

On Friday, health officials confirmed the first monkeypox-related death in Brazil, involving a 41-year-old man whose case is still being investigated.

According to the latest data released by the Brazilian government, the South American country has detected at least 1,342 cases of the disease. – BERNAMA

KUCHING: The Kuching Intercultural Mooncake Festival will be making...