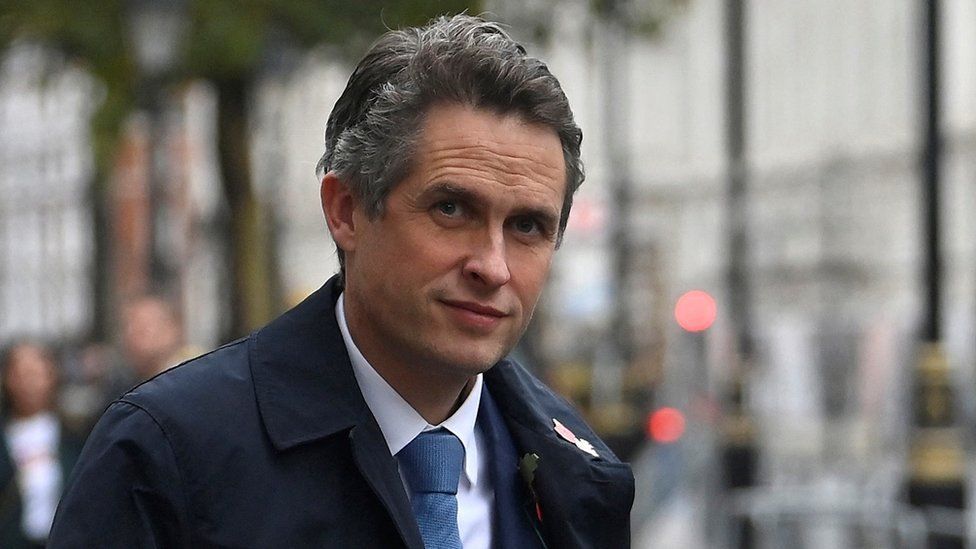 Williamson submitted a resignation letter to Prime Minister Rishi Sunak saying he had decided to step back from government while investigators probed the complaints against him, United Press International (UPI) reported.

“I refute the characterisations of these claims, but I recognise these are becoming a distraction for the good work this government is doing for the British people,” he wrote, adding he aimed to clear his name of any wrongdoing.

Sunak accepted the resignation from his close political ally with great sadness but stated that he supported his decision to step down, thanking him for his personal support and loyalty while in government.

Tuesday’s resignation marked the third time Williamson has been forced to leave a Cabinet post — he was fired as Britain’s Defence secretary by former Prime Minister Theresa May in 2019 and as Education secretary by Boris Johnson last year.

He had been in his current position as Cabinet minister without portfolio for only 14 days after being appointed to the post when Sunak became prime minister following the resignation of Liz Truss.

Two of the bullying probes relate to the same incident involving Wendy Morton, a prominent Conservative Party lawmaker who during Truss’s premiership was serving as the Tories’ chief parliamentary whip, according to UPI.

Morton lodged official complaints that Williamson sent her abusive text messages in which he excoriated her for excluding him from the funeral of Queen Elizabeth II.

In the texts, which were obtained by the British media, Williamson angrily accused Morton of seeking to punish members of parliament, including himself, who were out of favour with Truss.

Sunak initially voiced support for Williamson, but further allegations surfaced Monday when a senior civil servant told the Guardian that Williamson had abused them as well, allegedly telling them to ‘slit your throat’, the report added.

The accuser, identified in the report as a senior Ministry of Defence official, claimed the incident happened during Williamson’s tenure heading the department.

“I strongly reject this allegation and have enjoyed good working relationships with the many brilliant officials I have worked with across government.

“No specific allegations have ever been brought to my attention,” it cited Williamson said in a statement to the BBC. – BERNAMA