SEBUYAU: Contractors are advised to train the local technical manpower so that Sarawak will have its own skilled workforce in the long run, said Infrastructure and Port Development Assistant Minister Datuk Julaihi Narawi.

He added that the current major projects which are ongoing in the state are an opportunity to train and utilise the local manpower available.

“Be it skilled or unskilled labour, we want these people to be trained for the long run. I am confident that the locals in the areas have the workforce that we need.

“The Second Trunk Road (STR) project at the proposed construction of the highway from Sebuyau to Lingga, Samarahan and Sri Aman Divisions has a total of 80 local workers,” he said.

He said this during a site visit at Jalan Sebuyau-Lingga (STR Project) in Sebuyau district yesterday (Oct 4).

On another note, Julaihi further added that the current STR project is at 1.56 percent completion — 3.61 percent slower than the initial target.

“The project is supposed to be completed at 5.17 percent, and only 26km out of the 28.55-km site clearance work was done.

“Bearing this in mind, I would like to request the contractors to have a proactive catch-up plan so that the project can be completed in accordance with its schedule,” he said.

In light of this, he also called on the company owners to have regular site visits.

“The owners should be around as it is important for them to know the actual development of the project.

“We do not want any incidents whereby if the project faces a problem, the owners will say that they were not informed about the matter.

“Do not leave the project to your engineers, resident engineers or site engineers only. As the owner, you have to be fully involved in the day-to-day construction and management of the project,” he said. 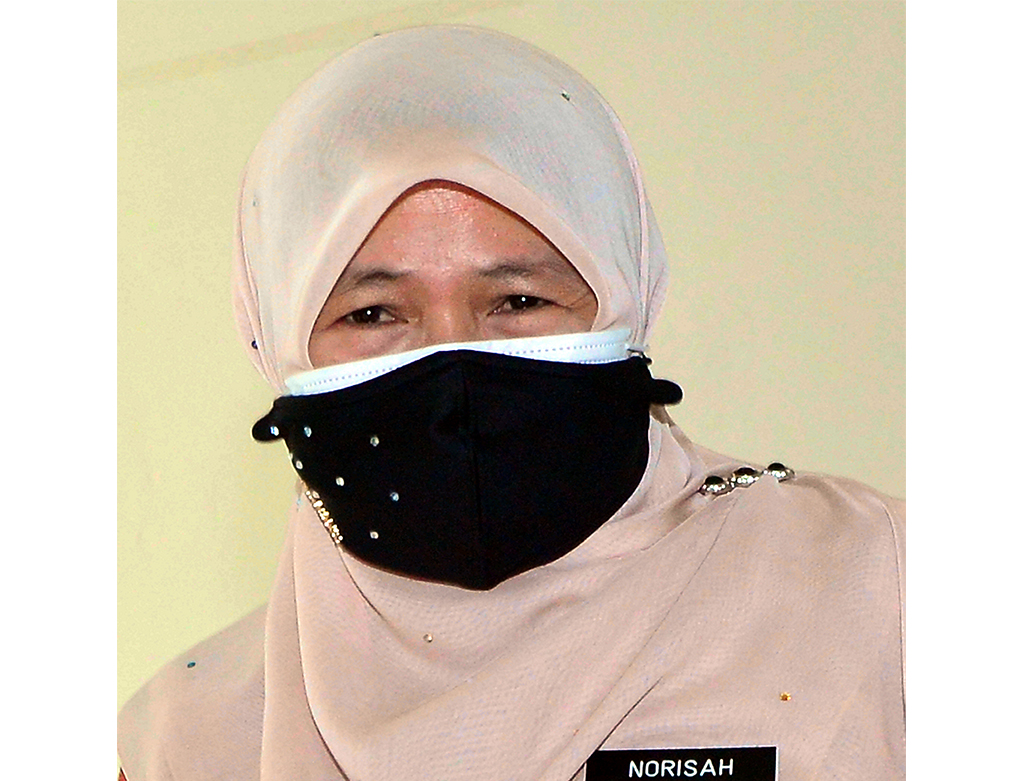