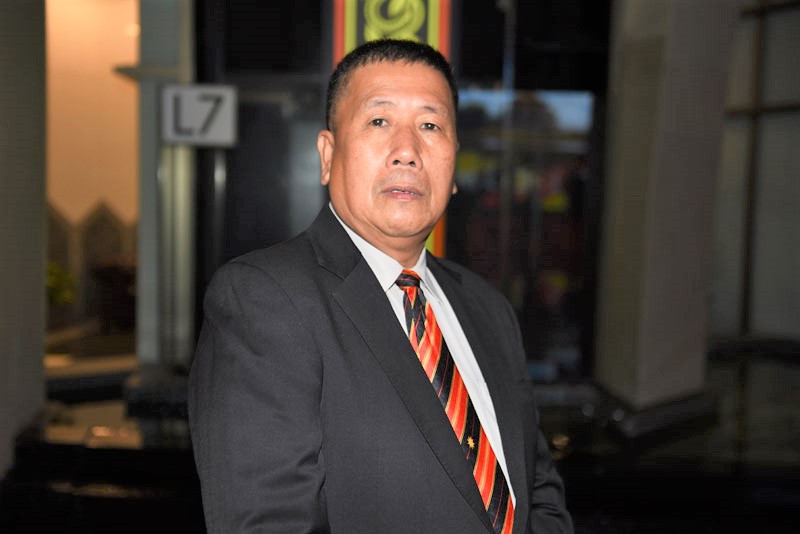 Bukit Semuja assemblyman John Ilus has called for the development aspect in Serian to be looked at and intensified.

In addition to the Serian sports complex with complete facilities, he has proposed that the bridge that leads to Kpg Seyabah, which collapsed at the beginning of last July, be redeveloped.

“In addition, I’d like to ask that the parties involved carry out and expedite the construction of nine overhead bridges in Serian.

“The authorities should also, if possible, speed up the installation of street lights in strategic areas such as P-turns, U-turns, and road junctions, if possible along those lines for the safety of users. Not just install or set it up, but make sure it’s operational.

“To prevent flood disasters, assessments and studies for often inundated areas such Kampung Hilir, Kampung Ranchan, and Kampung Slabi must be executed as soon as possible,” he said.

He said this during a debate in support of the Supply Bill (2023) and motion to refer the Resolution of the Development Expenditure Budget for 2023 at the fourth day of the 19th State Legislative Assembly (DUN) session on Thursday (Nov 24).

On the same note, he urged that applications for rural electricity supply under the Additional Late Applicant Fund (ALAF) project that had been submitted to the authorities should be approved as soon as possible, including applications for street lighting and water tanks.

He also hoped that relevant parties would take efforts to limit the frequency of such incidents occurring; when there is heavy rain or strong wind, and as a result, the electricity and water supplies are frequently cut off or the water pressure is very low without notice in various spots in the Bukit Semuja area.