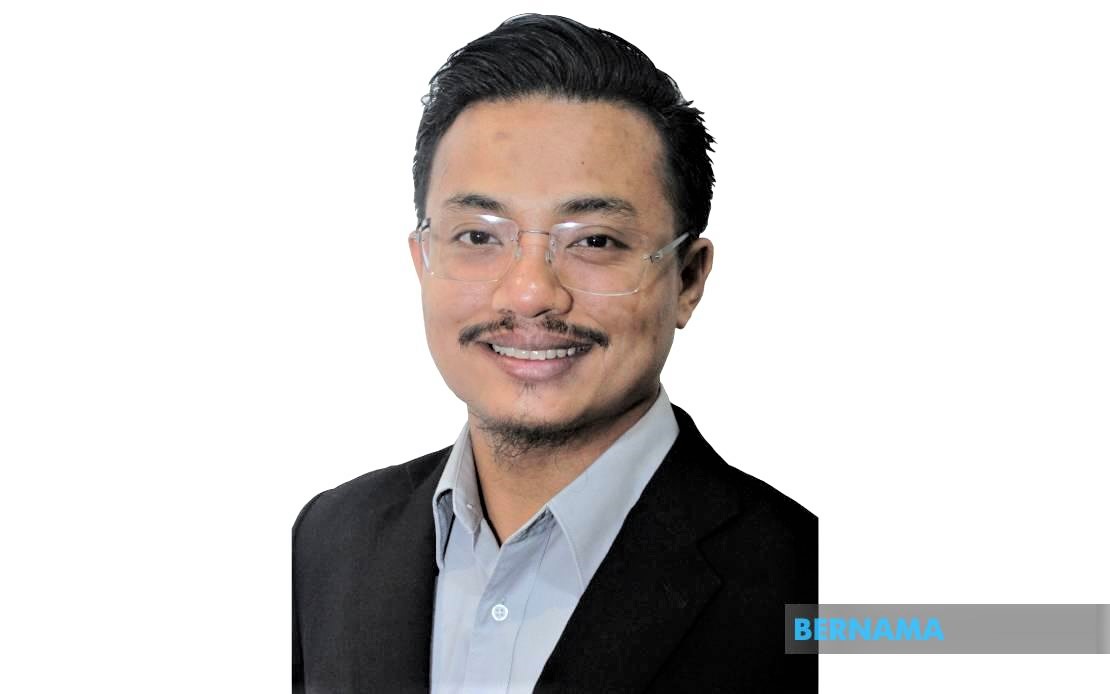 He said the initiative was also in line with the aspiration stated in the 2030 Shared Prosperity Vision (WKB2030), apart from the plan to set several targets not based on the equity but according to the contributions to the GDP and household income.

“This shows that the government wants to shift to a strategy which is more focused on not just equity but more towards contribution to the GDP and household income by using the median to reflect the current reality,” he told Bernama here today.

Ahmad Yazid said the household income especially for Bumiputera must be identified clearly so as to be in line with all the plans and to achieve the objectives set in the 12MP.

“We must relook into it to ensure we don’t have a situation whereby the rich become richer and the poor stay poor. The issue is to ensure the household income, especially Bumiputera achieves what is in line with the GDP contribution findings,” he said.

He also expressed appreciation over the reestablishment of the Bumiputera Prosperity Division with a clearer mandate and functions under the 12MP.

Yesterday, Prime Minister Datuk Seri Ismail Sabri Yaakob, when tabling the 12MP at Dewan Rakyat, gave his assurance that the Bumiputera Agenda would continue to be empowered and would not be neglected.

He said this was enshrined in Article 153 of the Federal Constitution which gave rights and privileges to Malays and the natives of Sabah and Sarawak, as well as the legitimate interests of other races.

Meanwhile, Malay Consultative Council secretary-general Datuk Dr Hasan Mad said he hoped the government would not empower the Bumiputera Agenda separately from the national agenda and the group should be given assistance when the need arises.

“It doesn’t mean that every Bumiputera entrepreneur who is already viable and competitive on the global stage be given the same treatment as the less competitive.

“Let’s assume he is already successful and suddenly his business collapsed, not because he is negligent or a spendthrift, but because of market conditions.

At the same time, Hasan also expressed appreciation for the reestablishment of the Bumiputera Prosperity Division and hoped the ministries and agencies could understand the scope of their respective assignments so that old problems would not recur.