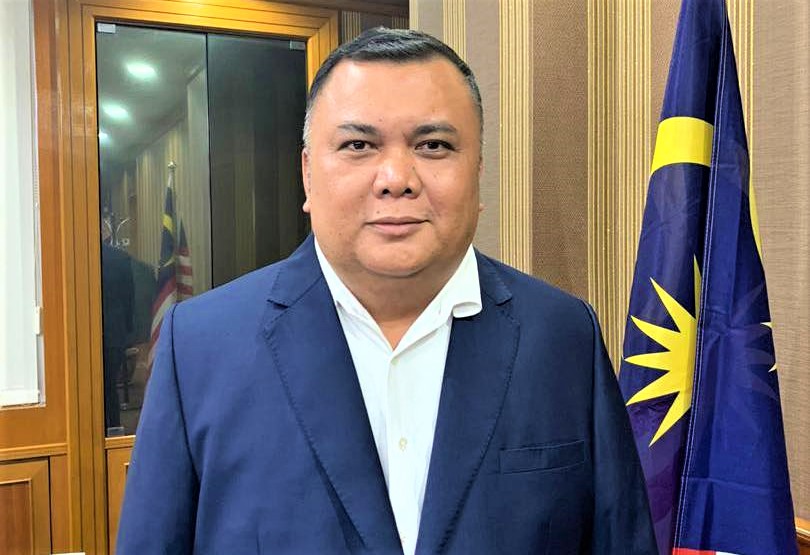 KOTA SAMARAHAN: The establishment of the Bureau to Address Drugs and Substance Issues (MIDS) here is expected to intensify efforts to combat drug abuse, especially in the districts of  Samarahan and Asajaya.

In view of this, he requested for cooperation with local community leaders here to work hand-in-hand in mitigating drug-related issues in their respective areas.

“To bring it down to zero cases altogether may be an impossible thing. However, with great cooperation, we can ensure that the number of drug abuse cases will drop significantly,” he said when speaking at the appointment of the MIDS bureau chairman of penghulu areas under Samarahan and Asajaya districts here today.

Later when met on the sidelines, Hamzah stressed that the issue of drug abuse has long been difficult to deal with and requires serious action.

“This means we need to intensify efforts to address the issue as we can see that it only becomes worse over time.

“I’m sure many villages were involved but sometimes we may have overlooked it. Of course, there are cases that happen whether major or minor, and we have to accept the fact that it happens all around.

“With the establishment of the MIDS Bureau, it can also give a big impact (to eradicate) the drug dealing activities that can damage the morals or thinking of Sarawak youths,” he emphasised.

On a related matter, he also urged the authorities to convince the people that they are carrying out their duties in curbing drug issues.

“I am not pointing fingers at anyone but this is happening, the people are questioning the authorities when they claim to have seen drug dealers being arrested and easily released afterwards.

“This perception must be addressed because we do not want the enforcement agencies to be seen as a body that is not taking this matter seriously.

“However, I am confident and believe that the enforcement authorities, especially the agencies responsible for drug abuse, have their own plans,” he said.