KUCHING: Burglary cases have declined this year; however, they are still a concern.

“Compared to last year’s figures, burglary numbers are declining, however, this crime is still a concern among the community as it involved property.

“From January to June this year, CID recorded a total of 656 cases compared to last year’s 872 in the same period.

He noted that majority of the cases involved minor thefts and committed by opportunists.

In addition, they happened during the day when the owners were at work or elsewhere.

Meanwhile, Fatimah advised the community to play their role by making sure that there was no opportunity for burglars to break into their homes by locking their doors, gates and windows properly.

On the overall crime index in Sarawak, she said the police recorded a total of 2,357 cases of property and violent crimes from January to June this year.

Compared to last year’s figures in the same period, 2,969 cases were recorded pointing to a decrease of 612 cases.

“Looking at the crime statistics, the department has given us input on sexual crimes involving child pregnancies, property crimes and domestic violence.

“The CID’s role is important as they give confidence to the community that sexual crime victims particularly, are given due defense and protection efficiently and accurately.

“Hence, we express our gratitude to the police for giving confidence to the public.”

Fatimah also urged the public to continue providing information to the police.

“With these important crime statistics, it also allows the ministry to create awareness as well as precaution measures on crimes.” 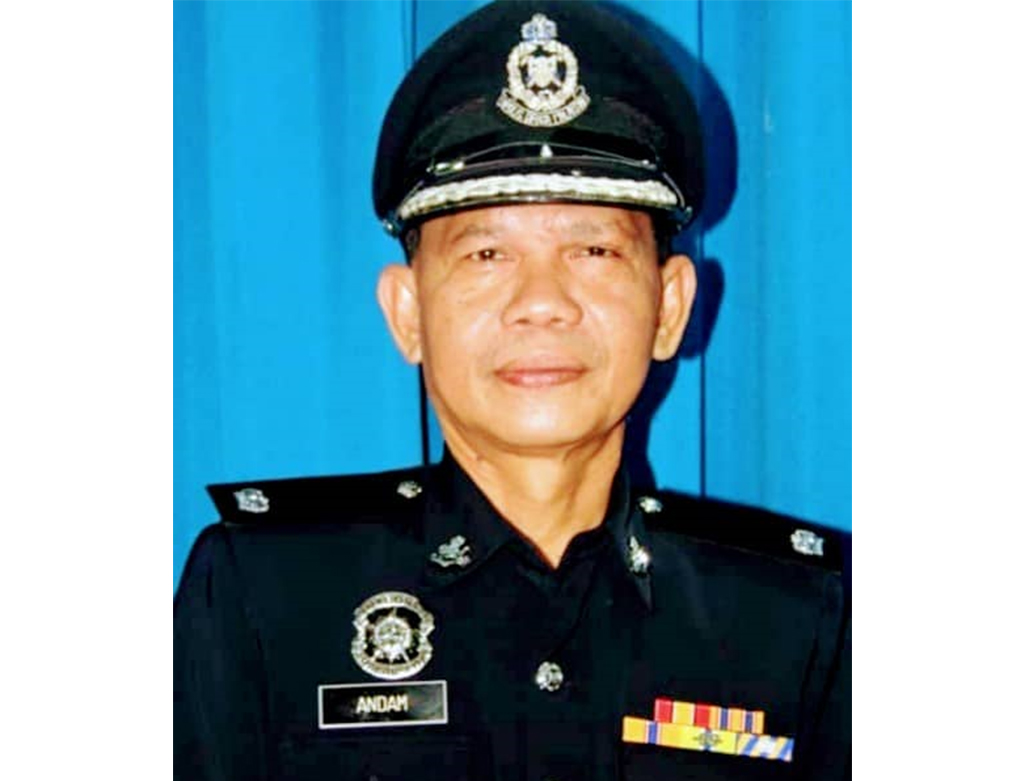 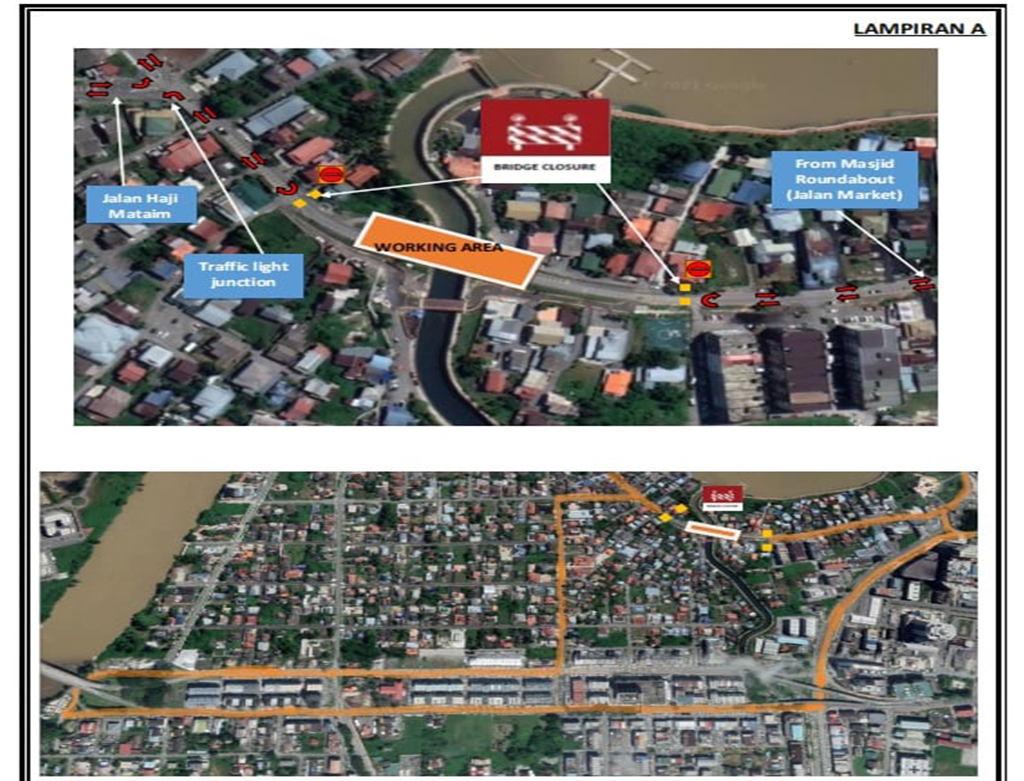