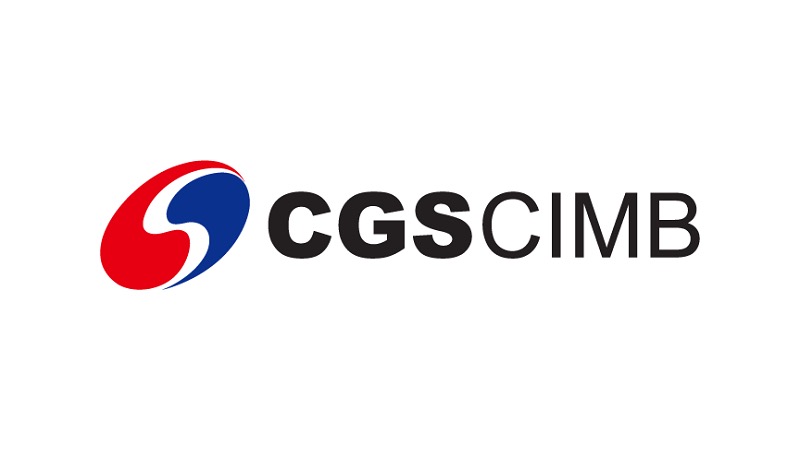 Senior dealer Muhammad Azwan Sekeri said the initiative would also give traders more opportunities to gain exposure to the crude palm oil futures (FCPO) trading while the Chicago Board of Trade’s soybean oil market is in session.

“The night trading would be able to attract both domestic and foreign investors,” he told Bernama after the ‘Analysis of Palm Oil Price Movement (FCPO) Factors in the Futures Contract Market’ webinar session today, hosted by CGS-CIMB Futures.

To recap, the local bourse has announced that it will be launching the night trading session by the fourth quarter of 2021 to make the Malaysian derivatives market more attractive to traders around the world.

It is set to enhance the pricing of Bursa Malaysia Derivatives’ offerings, in light of the significant growth in the participation in the derivatives market since 2019.

On June 30, 2021, the total monthly trading volume for the FCPO on the exchange reached an all-time high of 1.7 million contracts, with 42.6 million tonnes of raw palm oil traded, surpassing the previous record of 1.66 million contracts traded in March 2020.

Meanwhile, Muhammad Azwan noted that the current higher price for CPO was due to the ongoing health crisis, where demand for the commodity surpassed supply due to the labour crunch.

“I believe that when Malaysia achieves a high level of herd immunity and people can return to normal life, the labour shortage issue in the plantation sector will gradually be resolved and FCPO prices will stabilise.

“Currently, the FCPO price is quite high, at around RM3,800-RM4,000 per tonne, causing the price of cooking oil to be high too,” he said.

He noted that in terms of demand, geopolitical factors such as the European Union boycotting the use of palm oil and changes in export taxes and levies affect the demand from foreign countries.

“The substitute commodity for palm oil is soybean oil and there is a positive relationship between the two in terms of price elasticity. 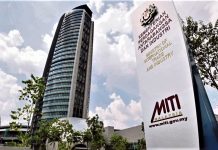 A milestone for Samalaju port