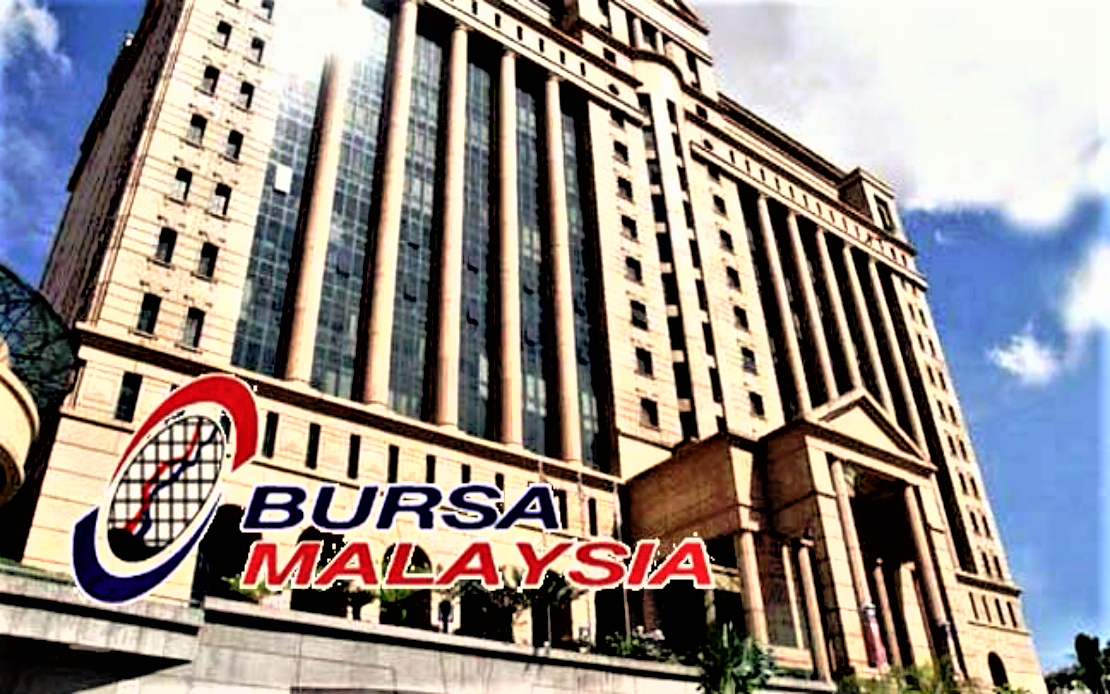 KUALA LUMPUR: Bursa Malaysia failed to keep up with its gains made earlier and fell below 1,600 level, with 940 counters in the red at mid-morning trade amid selling pressure.

On the broader market, losers surpassed gainers 940 to 213, while 315 counters were unchanged, 616 untraded and 12 others suspended.

Earlier, the Yang di-Pertuan Agong Al-Sultan Abdullah Ri’ayatuddin Al-Mustafa Billah Shah proclaimed an emergency that will be enforced until Aug 1 as a proactive measure to contain the worsening Covid-19 pandemic in the country.

His Majesty decreed that the emergency be in force up to that date, or earlier if the number of positive Covid-19 cases can be effectively controlled and reduced.

Prime Minister Muhyiddin Yassin during a live televised address on the Declaration of Emergency Proclamation said the government had to act (in seeking proclamation of emergency) as there is no sign of reduction in Covid-19 cases.

Having said that, he said the civilian government will continue to function during the period of the emergency.

Of the actives, Hubline, AT Systematization and Lambo were flat at five sen, 17.5 sen and three sen, respectively.