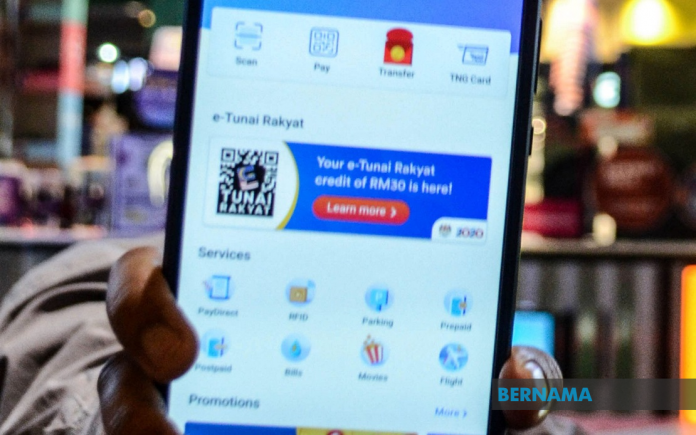 SIBU: The use of e-wallets will be the new trend for doing business – both big and small – in the future that can help spur Malaysia’s economy.

Sibu Member of Parliament Oscar Ling Chai Yew said, the e-wallet system could provide a more transparent transaction to its users, which is important in order to create a blockchain system in the country.

He said the people need not worry about the safety of their personal data as they are protected by the Personal Data Protection Act (PDPA) 2010.

“All the firms holding the personal data of people must ensure that it is not misused or sold to other parties or else legal action can be taken against them under the act,” he said.

Ling was met by reporters after launching the e-Tunai Rakyat with Boost programme at Daesco Hypermarket here today.

Under the programme, those above 18 years-old and earning less than RM100,000 a year can claim a one-time RM30 e-Tunai Rakyat when registering themselves as Boost e-wallet users.

Boost is one of the disbursement channels for the government’s e-Tunai Rakyat initiative.

The other two operators assisting in driving the government’s cashless agenda are Touch ‘n Go and Grab.

In Sarawak, Boost has 7,100 merchants and 100,000 active users, while in Sibu 17 merchants have registered themselves as participants.  – BERNAMA