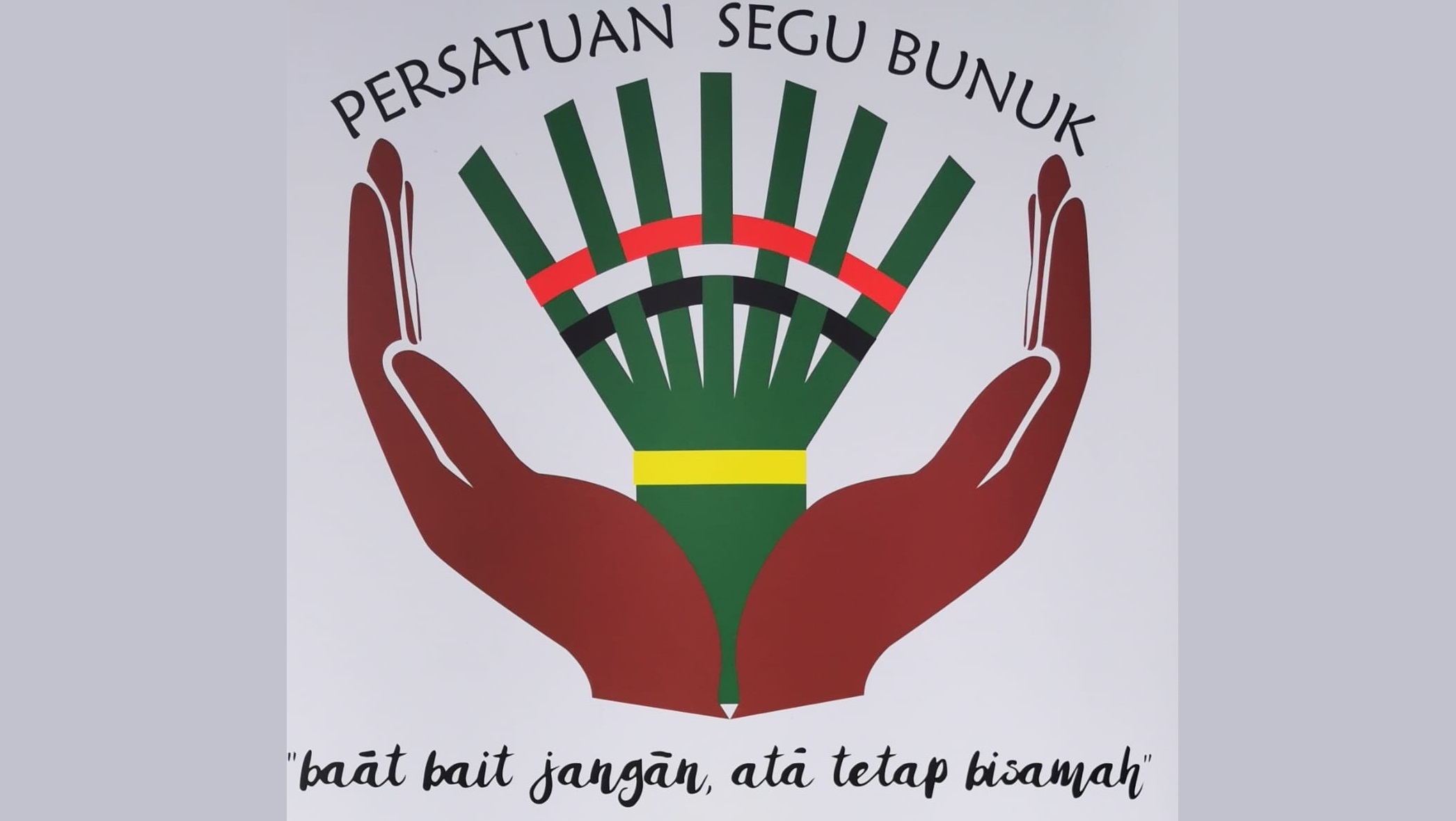 He was elected as the new PSBP chairman for the term 2022-2023 during the association’s triennial general meeting (TGM) held at the Kampung Bunuk multipurpose hall recently.

Nonem was later appointed as the association’s chief advisor.

All other key positions remained status quo. Robert Oren and Melvin Francis were retained as the treasurer and assistant treasurer, respectively.

Deputy Plantation Industries and Commodities Minister Datuk Willie Mongin, who is also the association’s patron, officiated at the opening of the TGM.

“We must have one voice when it comes to association matters. We must learn from successful associations to stay relevant,” he added.

He urged PSBP to prioritise education and the socio economic development of the people in the seven villages.