HANOI: Former national coach, B.Sathianathan urged the Harimau Malaya squad to never underestimate the attacking ability of Vietnam in the second leg of the final of the  AFF Suzuki  Cup  2018 at  the My Dinh National Stadium today.

He said in front of tens of thousands of supporters, Vietnam coached by Park Hang-Seo would have come up with  more aggressive attacking tactics compared to the first-leg match which ended in a 2-2 draw at the National Stadium  in Kuala   Lumpur  on Tuesday.

He added that  Malaysia’s defence will face a tough 90 minutes if they do not carefully read and contain the Golden Dragon squad’s attack.

“Malaysia have to score the first goal and force the opponents to break their defensive line. In the first-leg,  their defence remained in position and they only used the long passes to trick our defence with their quick counter-attacks.

“In Hanoi, it is likely that they will try to get the first goal to control the game… with the speed of the  Vietnamese players, they have the ability to make more aggressive attacks. So we have to be careful and must score goalS immediately when they open their space,” he told Bernama.

In the first-leg final witnessed by more than 88,000 supporters, Malaysia bounced  back from 0-2 down to record a 2-2 draw, with the goals coming from a Shahrul Mohd Saad header  and a neat spot kick by Muhammad Safawi Rasid.

Prior to that, the squad, headed by coach Tan Cheng Hoe, Harimau Malaya advanced to the final on the away goals rule after holding defending champions Thailand 2-2 on aggregate.

Sathianathan, having witnessed the two matches, believes that if the same fighting spirit and the rhythm could be manifested in tomorrow’s match, the national squad would be able to achieve positive results.

“They have shown a great spirit… a ‘comeback’ after being behind 0-2, this shows that our players have a very strong mentality and fighting spirit.

“They have to play like they did in Bangkok and the goals will come. I hope the same thing happens in Vietnam,” he explained.

Malaysia need to win tomorrow’s match to win the championship trophy for the second time after the 2010 edition and if it ends in a draw, Malaysia should at least tie Vietnam with a 3-3 to be the champions of  the 2018 edition. – Bernama

Jun Hoong can spring a surprise in Tokyo 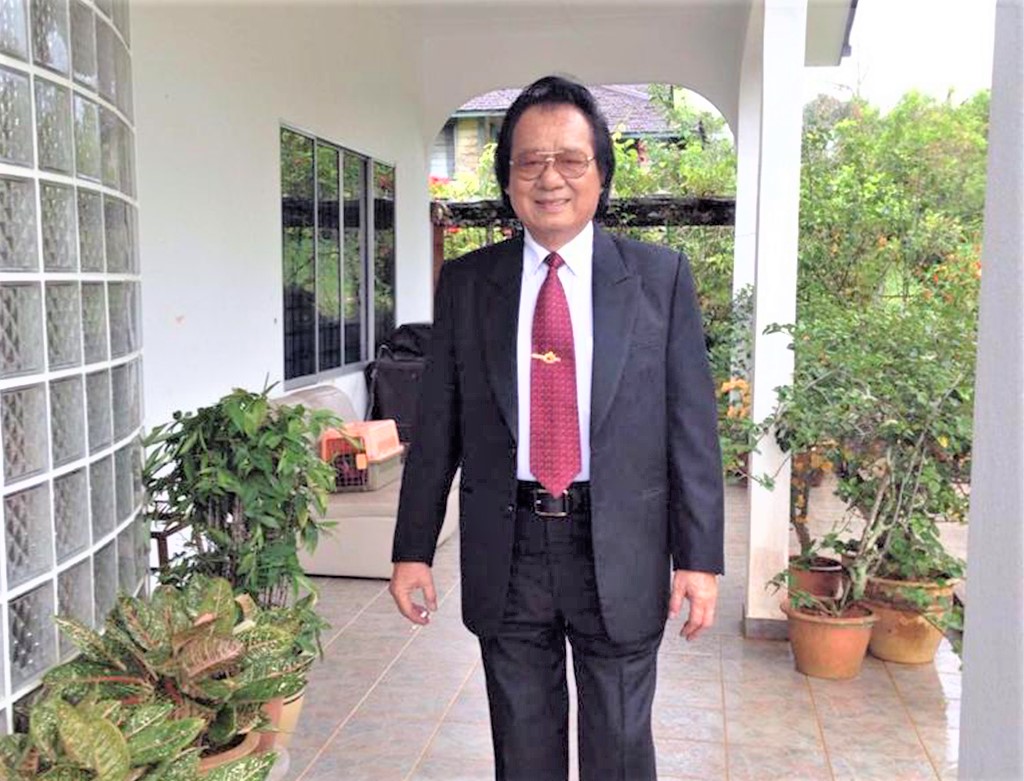 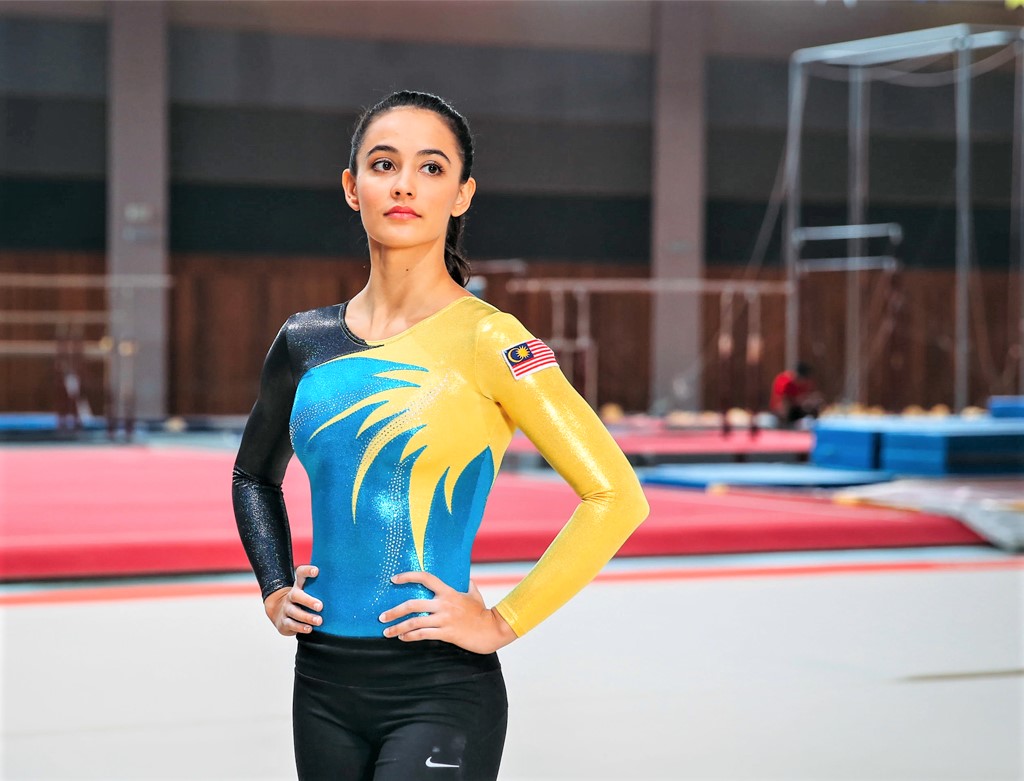