Goh said that although the MCO has entered its second phase today (April 1), its effectiveness has not reached the desired results as shown by the daily updates.

“If the situation continues, medical personnel will need to enhance their defence for their own safety and that of others,” he pointed out.

“Therefore, after series of discussions with the federation members, they agreed that as a member of the Chinese community, they must contribute,” he said.

Goh also appealed to the local population to support the anti-epidemic fundraising campaign promoted by the Federation of Miri Division Chinese Associations Sarawak.

Cash donation can be remitted to the account of the ‘Emergency Disaster Relief Team’ of the Federation Of The Miri Division Chinese Associations Sarawak. The account is as follows: Persatuan-Persatuan Cina Bersekutu Bahagian Miri Sarawak (Public Bank Account Number: 3150816811) 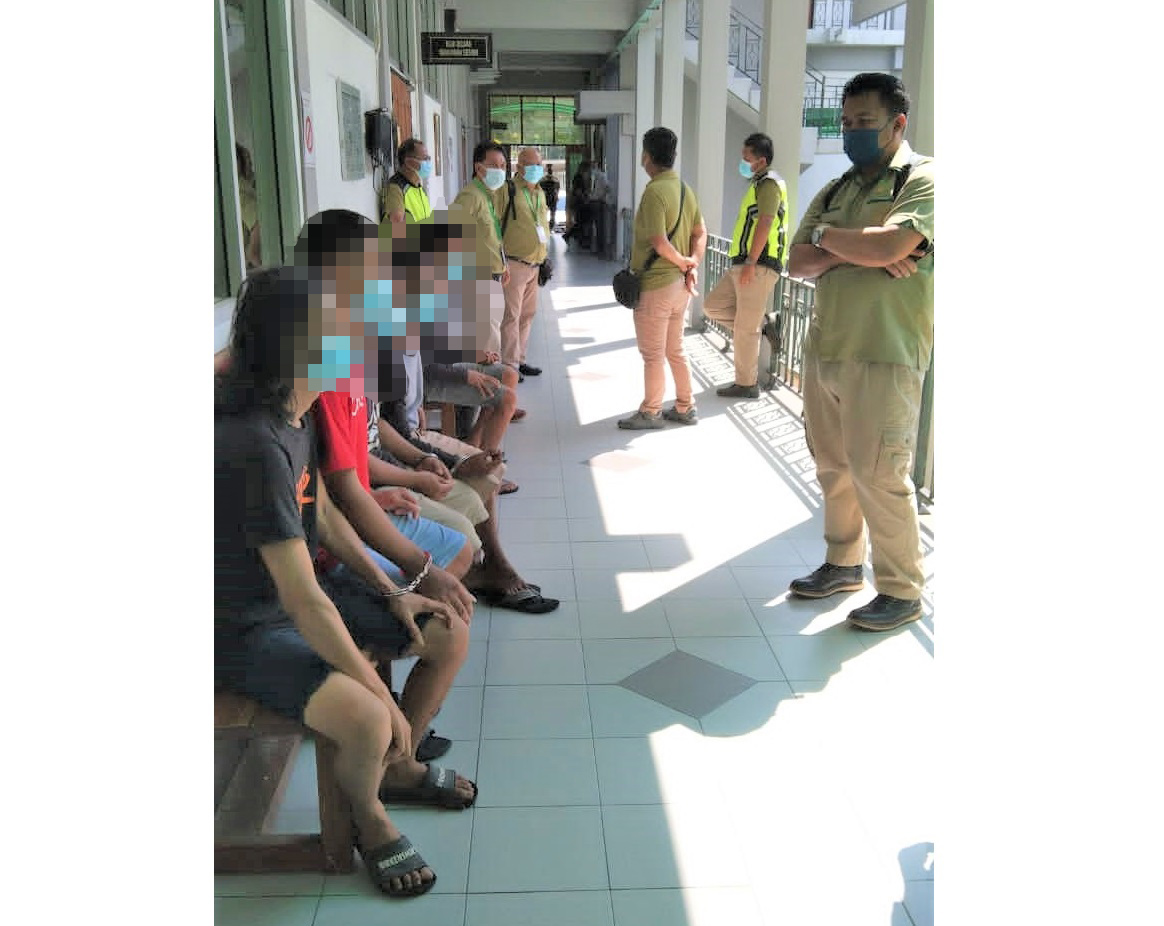