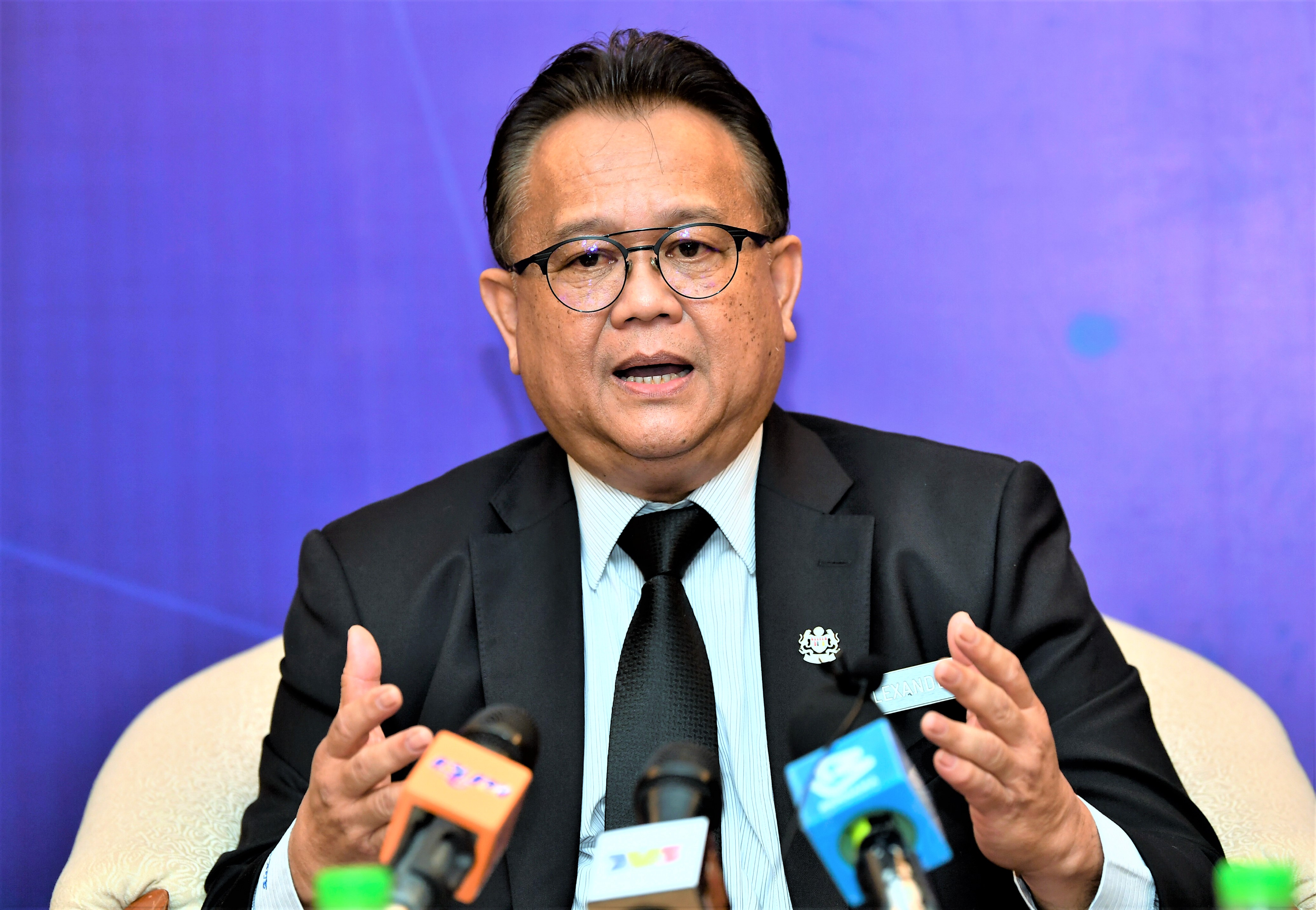 He said the campaign also aimed to strengthen the spirit of patriotism among consumers to help local entrepreneurs promote various types of locally made goods, products, and services.

Apart from that, he added, the campaign was a platform for selling products on a large scale as an option for the people to buy at an affordable price, as well as to help manufacturers to market and promote made in Malaysia products and services.

The integrated campaign was being held in collaboration with various ministries and government agencies, he added.

It gathers together various sectors in the country, especially those regulated by the ministry, namely the wholesale and retail sector and domestic trade.

To promote the Buy Malaysian Products Campaign at the industry level, Nanta said the ministry also held discussion sessions and engagements with retailers, shopping complex owners, business associations, and marketplace in the country.

“So far, the acceptance is very good and they have expressed their willingness to help this campaign at their respective business premises.

“Various forms of cooperation have been set, among which are the permanent listing of local products in hypermarkets and supermarkets with a minimal listing fee, promotion to purchase local products and other methods,” he said.

Nanta said through such initiatives, it was hoped that more local products will penetrate the retail market in the country.

The Buy Malaysian Products campaign, which will be expanded to other states, would focus on the local products and services segment to regenerate economies such as fashion and clothing, home furniture and fittings, electrical appliances, automotive, handicrafts, and artwork, food and beverages, gadgets, health, and beauty. – Bernama

Replacement programmes to be introduced
Previous Post
Beyond a reasonable doubt